XCARFilms takes a look at some of BMW’s most iconic roadsters, including the more contemporary Z range and some pre-war classics like the 328 and 507. 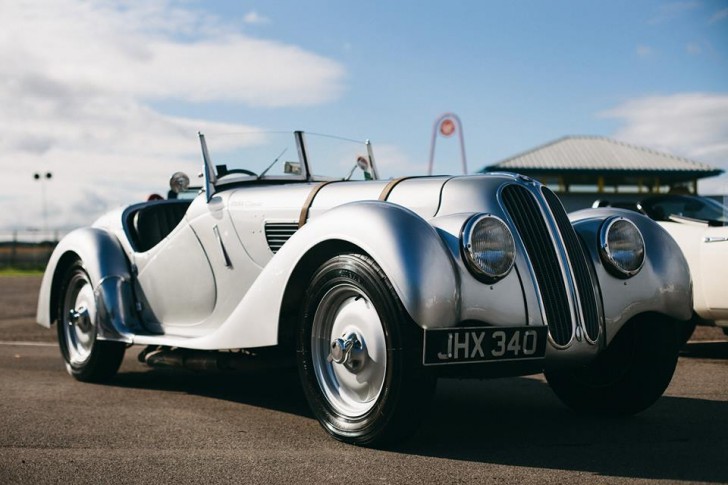 XCARFilms takes a back step from its traditional tyre-squealing quarter mile drag runs (complete with heart-stopping engine melodies and barely controlled giggling from the cockpit) to bring us an altogether more tranquil vignette to BMW and the various roadsters that have passed through its doors between 1929 and 2013.

Alongside Herr Contemporary himself – the new BMW Z4 – the XCAR boys take a look at some of the earliest BMW roadsters, from the 315/1 to the 328 (which shares the spotlight with its 1930s predecessor, the 327) and the 507 among others. Keep the eyes pealed for cameos from the Z1 and the Z8. For those of you longing to see the Z3, perhaps this bread van will appease you.