BMW has confirmed that the i8 hybrid sportscar will headline its stand at the upcoming Dubai International Motor Show. 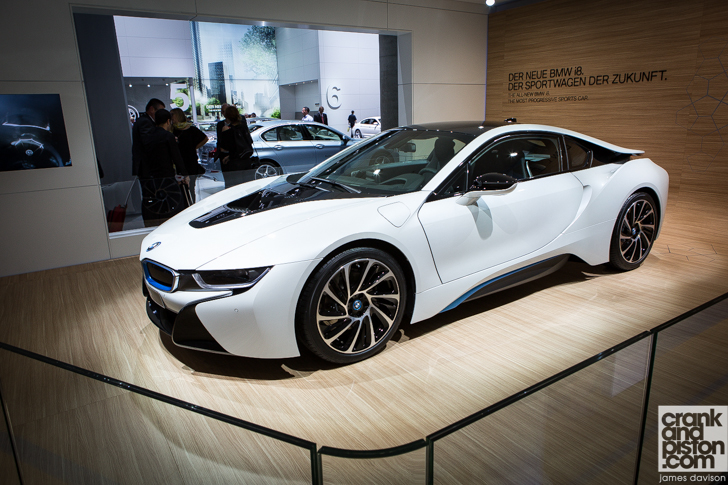 Having made its global debut earlier this year in Frankfurt, the BMW i8 is the most powerful and performance-focused member of BMW’s hybrid i-range. Powered by both a 1499cc TwinPower Turbo petrol three-cylinder that produces 230bhp and a 130bhp electric motor, the i8 – a rolling prototype of which crankandpiston.com took for a spin in France – boasts a combined 362hp that is sent to all four wheels, a 4.4-second 0-100kph time, an impressive 2.5L/100km reading, and a style reminiscent of BMW’s famed M1 supercar from the 1970s.

The BMW i8 is due to be launched in the Middle East late next year, with head of project management for the BMW i8 Henrik Wenders due to the take to the stage to make the announcement in Dubai. 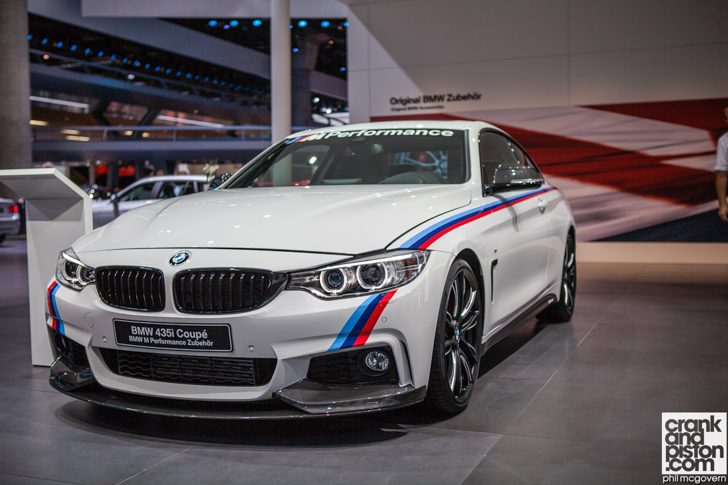 BMW will also unveil the new 760 M V12 bi-turbo, the first 7 Series in the company’s history to bear the fabled M performance badge. Alongside the new 4 Series Coupe – which crankandpiston.com drove on its international launch in Portugal – the company will also showcase the new X4 concept. Based on the style debuted by the X6 in 2008, the X4 also forecasts future design direction for the BMW X range.