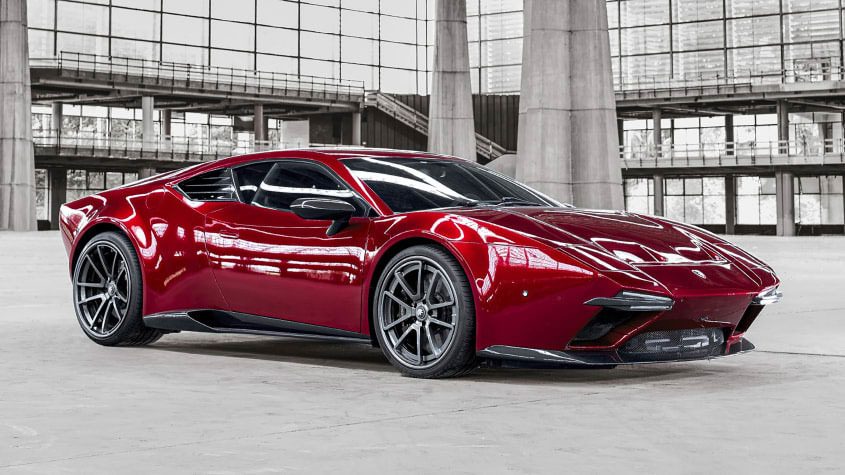 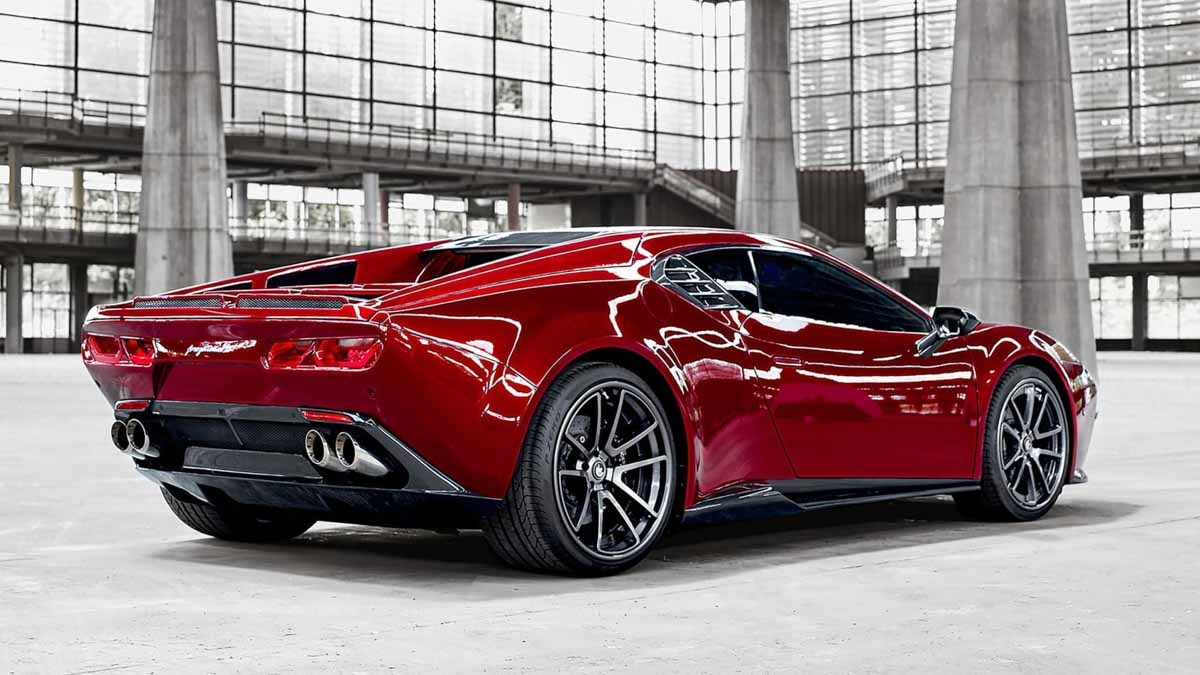 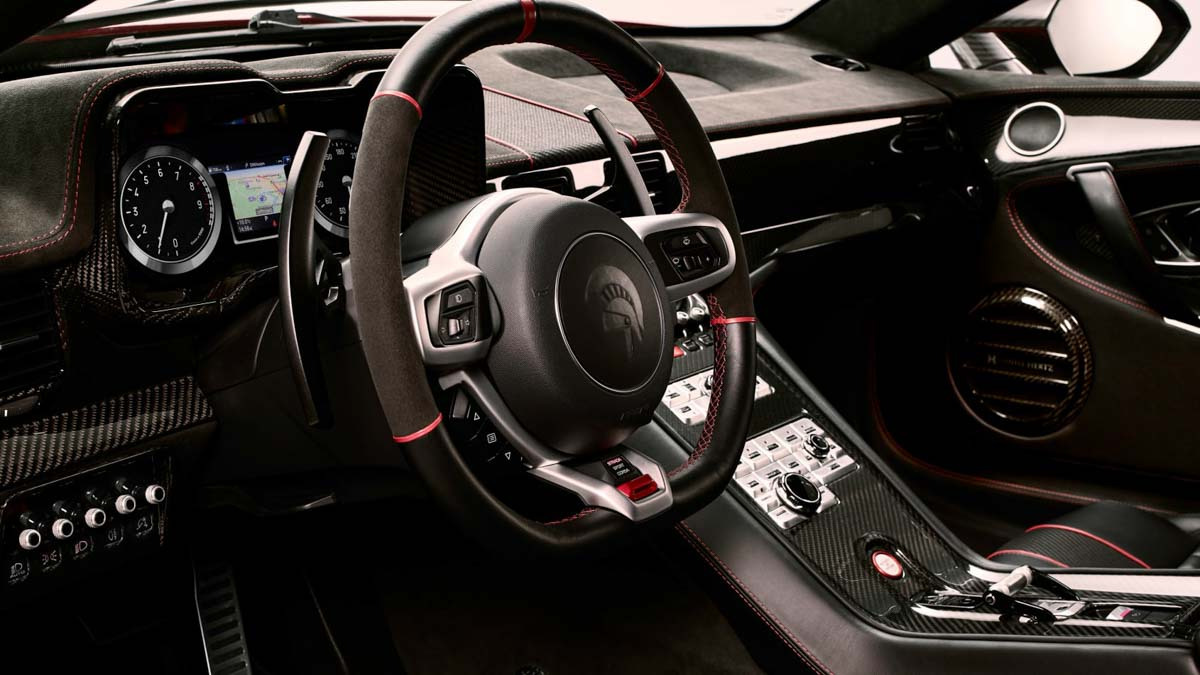 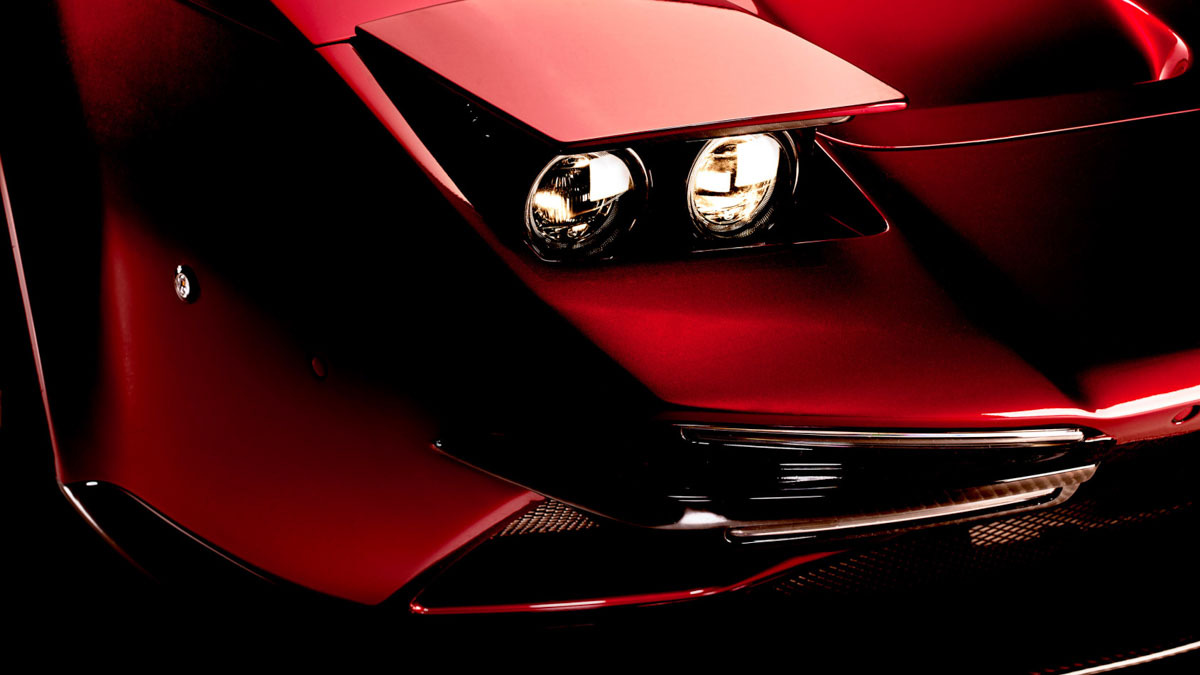 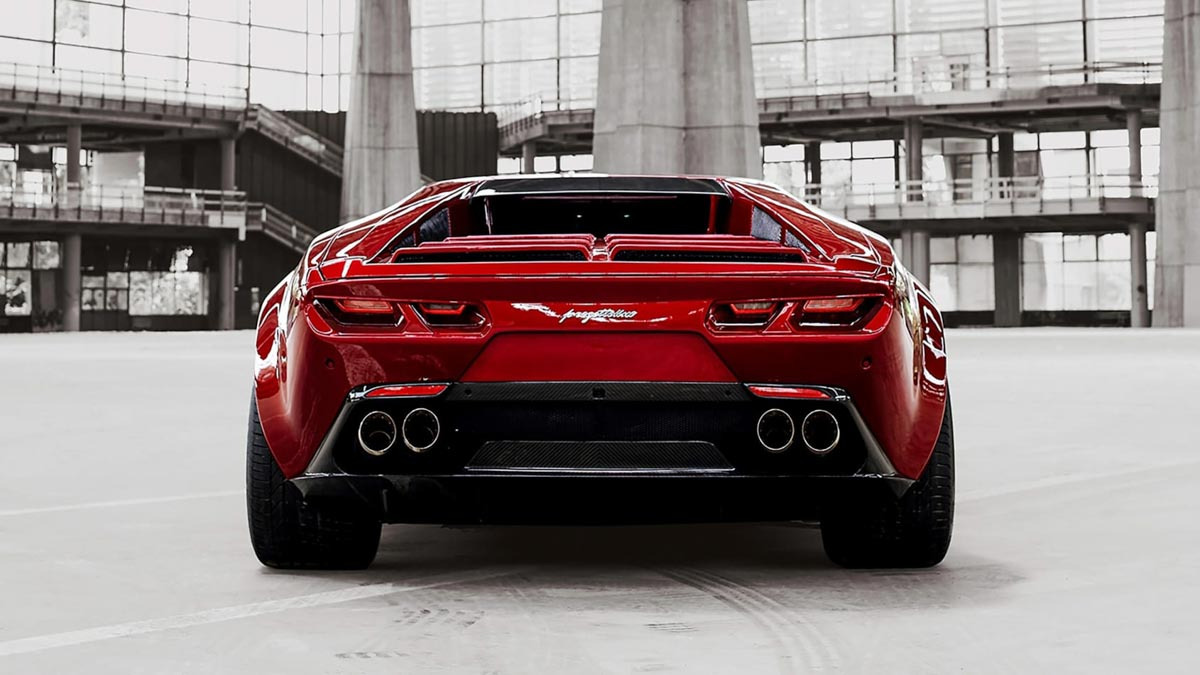 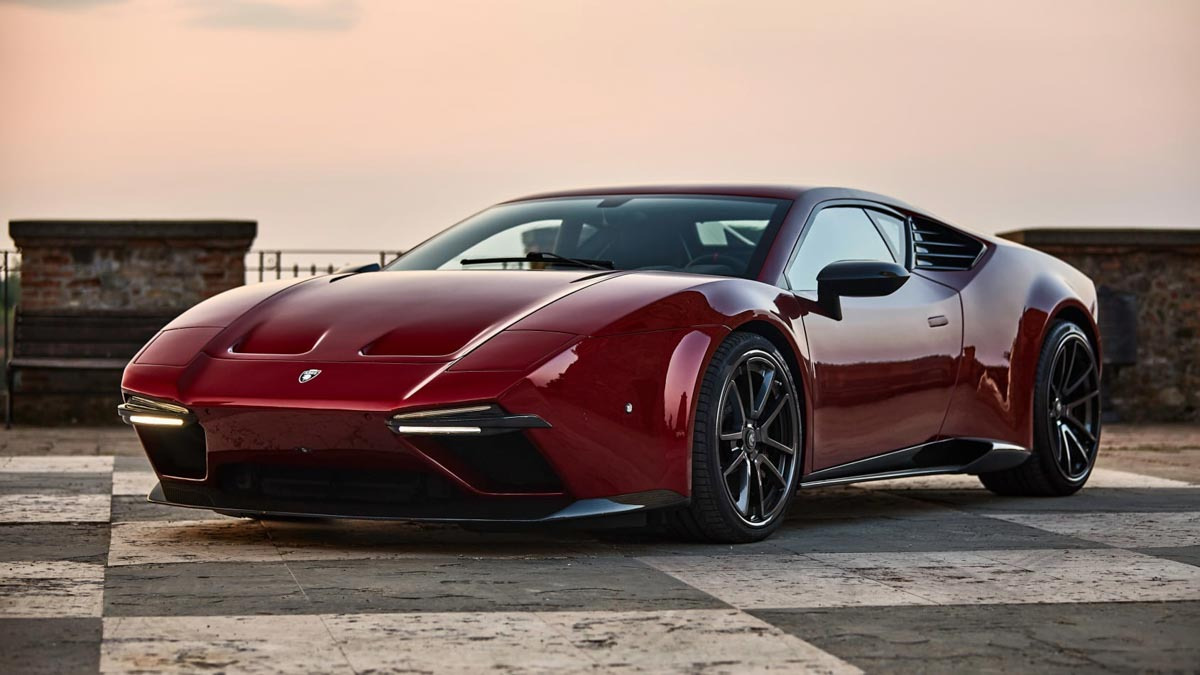 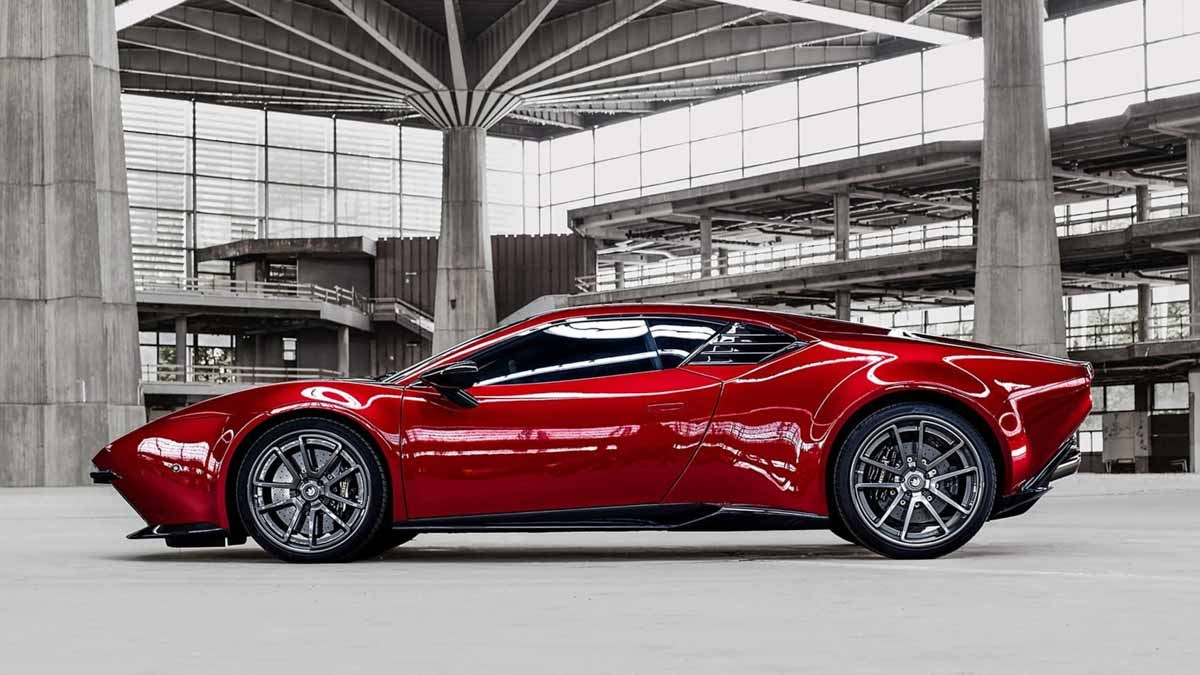 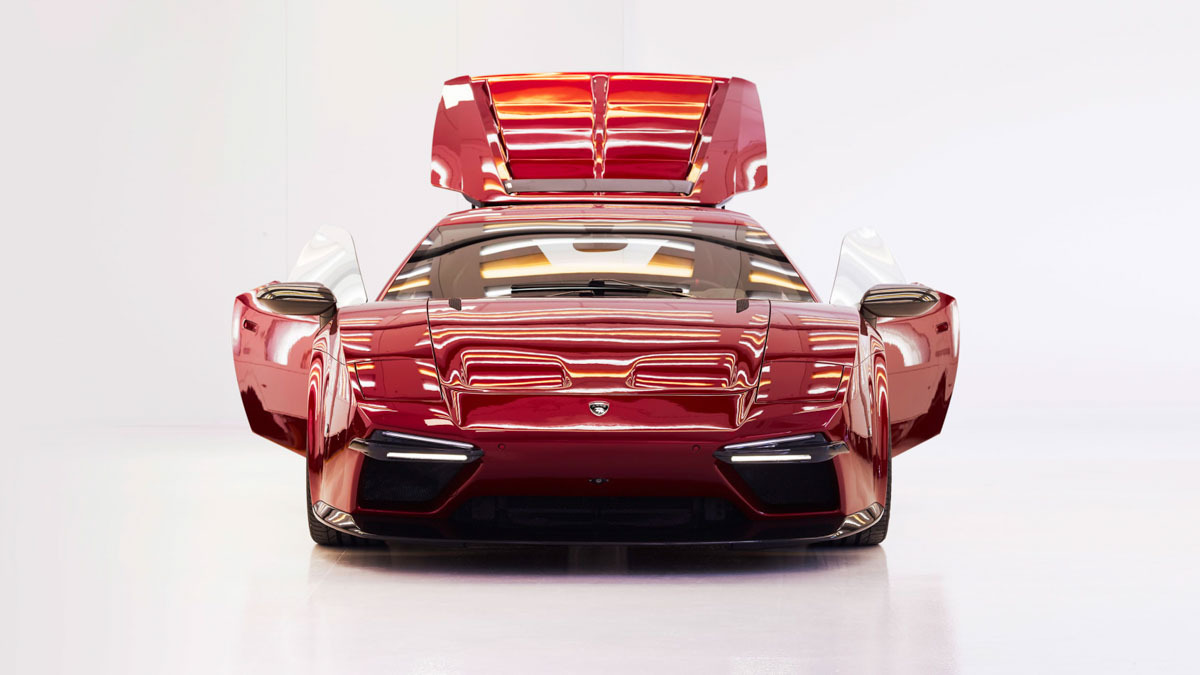 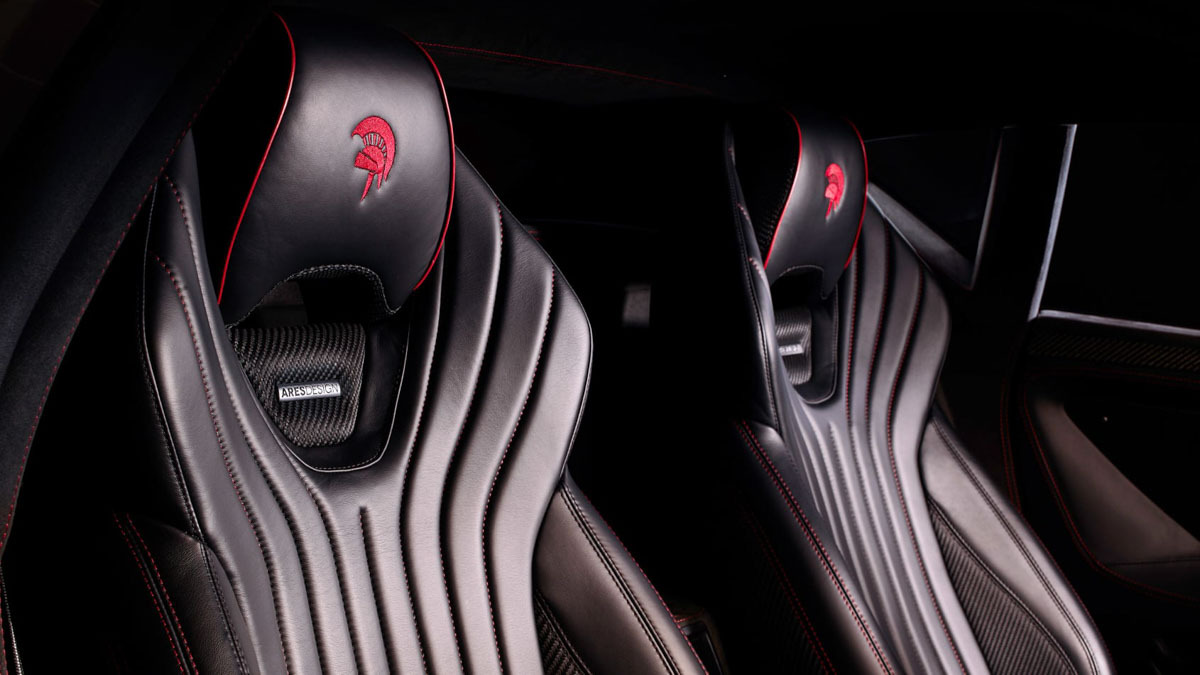 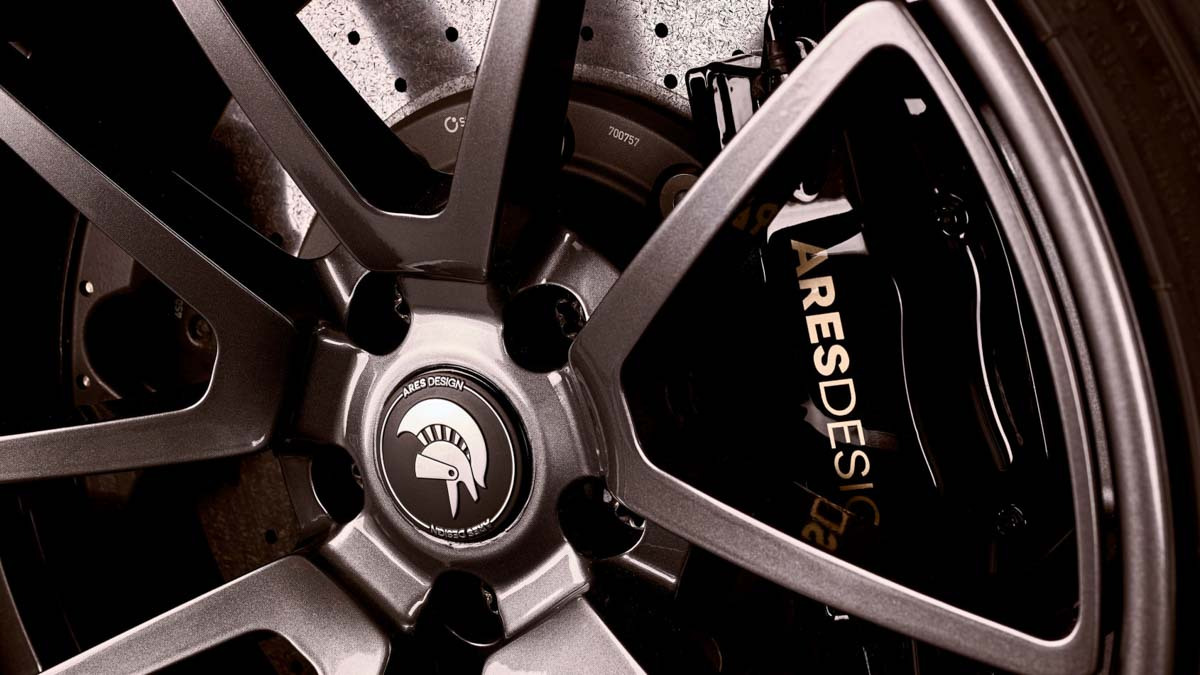 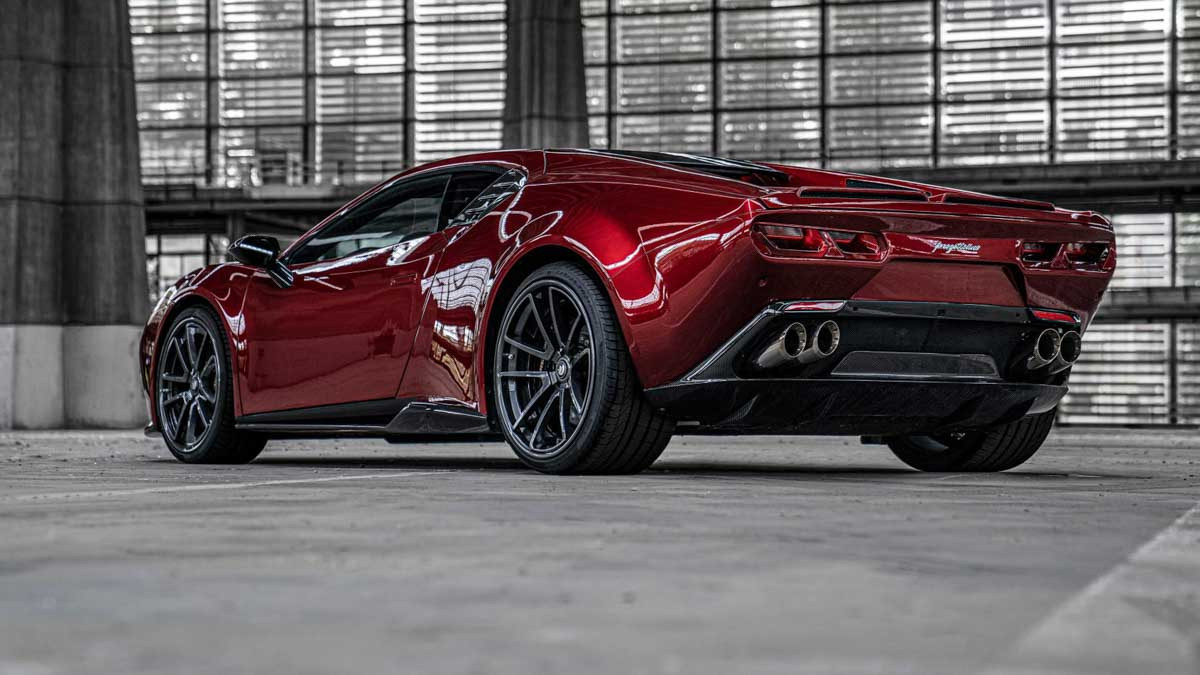 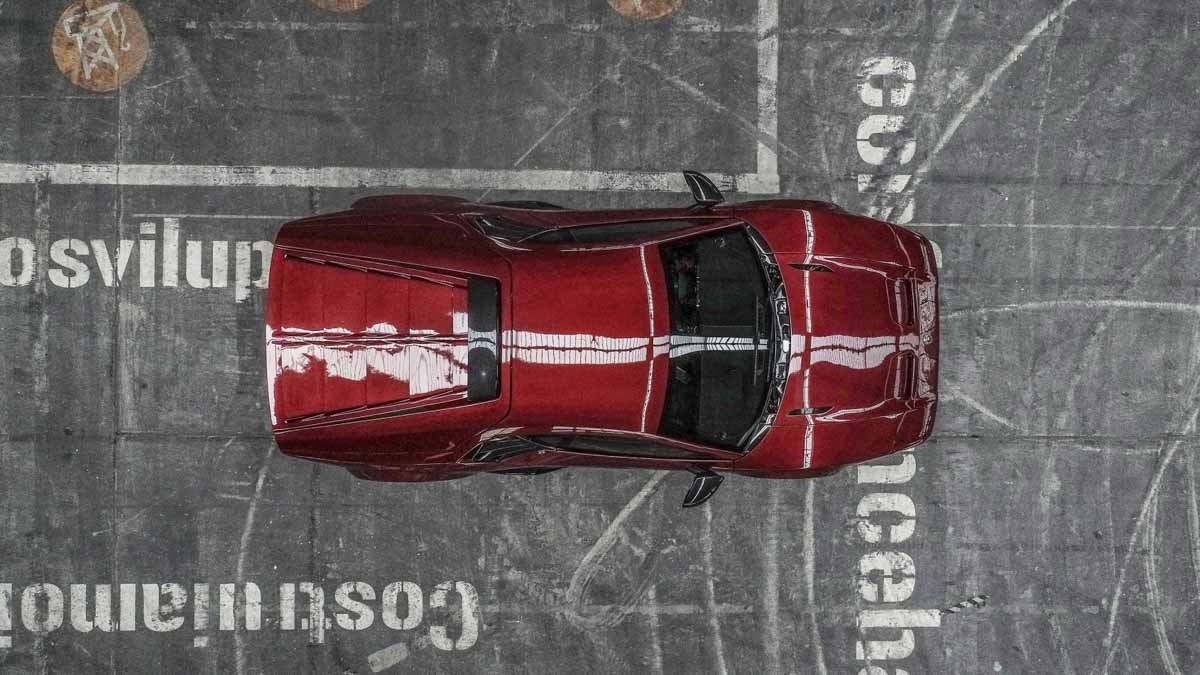 If you’ve ever wondered why nobody has yet reimagined the De Tomaso Pantera – a completely legitimate thing to wonder, we feel – then you might want to bookmark Ares Design.

Announced in 2017, ‘Project Panther’ was proposed as a modern take on the aforementioned 1970s supercar. Familiar yet modernised styling was a given, while the powertrain would be sourced from Ares’s fellow countrymen at Lamborghini, in the form of the 5.2-litre V10 from the Huracan.

Led by Ares founder and CEO Dany Bahar – a name you may be familiar with from his not-entirely-successful time at the helm of Lotus – and technical director Matteo Vezzani, the company will build 21 examples of the carbonfibre-bodied supercar. Each will also get a carbonfibre and aluminium chassis, which will cradle the 650bhp, 413lb ft Lamborghini-derived V10 and a seven-speed dual-clutch transmission – 0-100kph is said to come in a brisk 3.1sec, with top speed at 323kph.

Styling is as important as the engineering for the Panther, particularly given the car’s spiritual predecessor, and it’s clear that the original Pantera’s lines have been reimagined in a modern style that still clearly references the original. That extends to a feature we haven’t seen for many years in the new-car market: pop-up headlights. It remains to be seen how Ares has dodged the limitations that originally saw them erased from production cars, but composed of aluminium and carbon fibre, they’re certainly a unique selling point. One can’t help but spot the use of those C7-generation Corvette tail lights though.

The Panther ProgettoUno is equally dramatic around the back, with high-mounted exhausts that echo the location of the originals – the marque has produced its very own stainless steel exhaust system to fine-tune the V10’s sound. Vezzani calls it ‘nothing short of a roar’, while Bahar describes the project as a whole as ‘our expression of a car that I dreamt of as a kid. The Ares Panther will be the perfect blend of old-school charm and charisma, underpinned with an iconic modern chassis, and clothed in full carbon.’

Designed, engineered and built in ARES’s Modena manufacturing facility, it will act as the company’s halo product. Previously responsible for one-off coachwork commissions on existing models like a two-door Bentley Mulsanne coupe and the distinctive Mercedes-AMG G 63-based X-Raid, the Panther ProgettoUno represents the most substantial project yet for the coachbuilder.

If all goes well, it won’t be the last interpretation of a classic design we see from Ares either. Bahar and Ares’s plans revolve around a ‘Legends Reborn’ series of cars, which will resurrect several iconic sports and supercars from the past – all coachbuilt in Modena and personalised to each owner.

Production of the Panther is already underway, with prices starting at around €515,000 (approx. $576,000). Each build will take approximately 24 weeks and can be completely customised for each buyer. 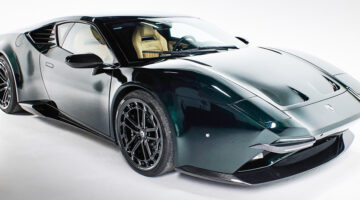