An Indian in motorsport. Karun Chandhok

A fascinating chat with one of Formula 1’s most erudite drivers. 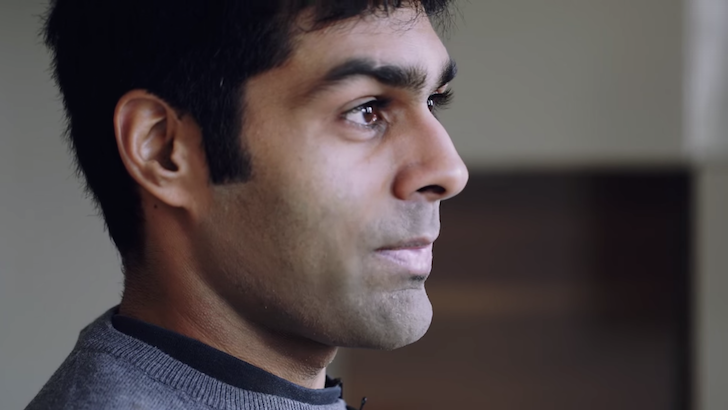 Karun Chandhok is one of only two Indian drivers to make it to Formula 1 (the other being Narain Karthikeyan). Today, the Chennai-born pilot drives in the new Formula E series.

In this video from the always-excellent Mario Muth, Karun talks in depth about his journey to top-level motorsport. From his early days in India and across Asia to his move to the UK to race in Formula 3 and climbing the ladder to GP2 and F1, Karun reflects on a career that’s taken him across the world to compete against the best.

As well as being handy behind the wheel, Karun is also an excellent speaker, often found in commentary boxes around the world, and a keen student of motorsport history. He might not have made it to the Formula 1 podium, but he’s nevertheless a fascinating person to listen to for all fans of four-wheel racing.

Check out our own interview with Karun here.