A very nice Royal Enfield Classic 500 shows up outside our office. 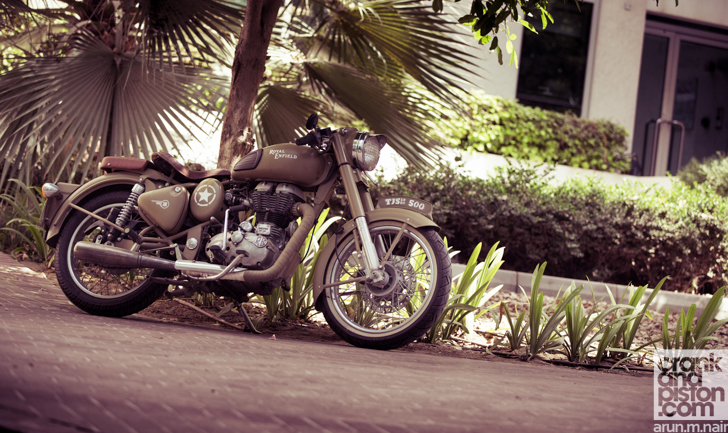 I popped out of the office yesterday to get some food, and there was a crowd of people right outside our office. I assumed it was the usual throng of crankandpiston fans clamouring for an autograph, but no: it was this beautiful Royal Enfield Classic 500 motorcycle. Nothing to do with us, just sitting there chilling, and being photographed.

The story of Royal Enfield is an interesting one, tracing its roots back to 1893. Back then the Enfield Manufacturing Company was founded to produce bicycles, having taken over another small bike company. The name Enfield was chosen because of the new owners’ connections to the Royal Small Arms Factory in Enfield, near London; they had a contract to produce rifle parts. 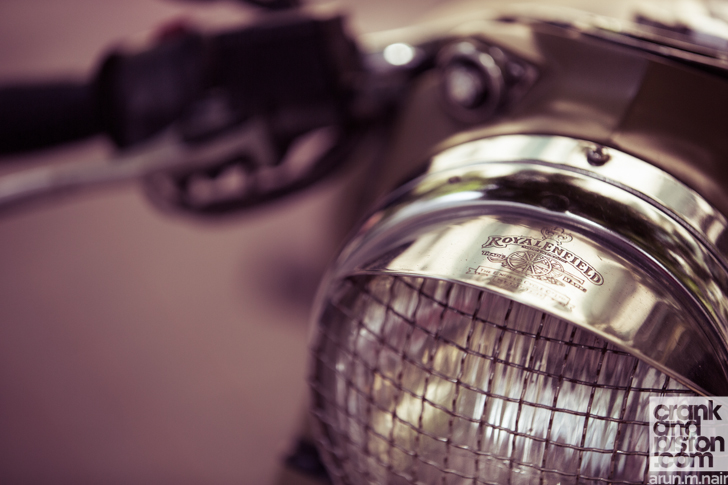 The first bike with an engine was produced in 1899, and at the turn of the century the company decided to add the word Royal to the title to create Royal Enfield. The firm played on its (somewhat loose) military connections, using a canon in its logo and the motto “made like a gun”.

Considerable success followed. Royal Enfield supplied motorbikes to the British War Department during World War I and to soliders in World War II. In the mid-50s, the Indian government ordered hundreds of Royal Enfield Bullets to patrol the border, and Enfield India began manufacturing bikes in Madras.

Things in the UK didn’t continue so well though. The company was sold to Norton-Villiers-Triumph in the late 60s, and dissolved in 1971. But the Indian arm continued, and does so to this day. It’s the only brand that has continually produced bikes through three centuries. Which probably explains why so many people were staring at this one. 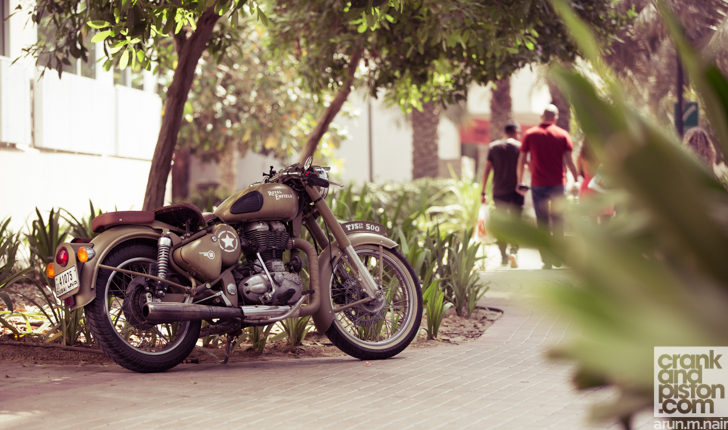 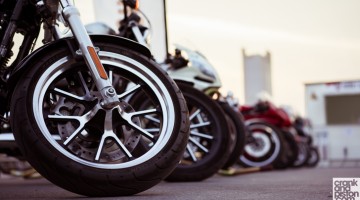