All gone. McLaren 675LT sold out

Had your heart set on a McLaren 675LT? Well, tough – all 500 have been sold before the first one has been delivered to a customer.

Just to rub our noses in this bad news, McLaren announced the non-availability of the 675LT alongside a comprehensive list of what it can do; just so you know what you’re missing.

The 666bhp, lightweight evolution of the 650S has shed 100kg through a stripped interior and extensive carbonfibre, and gained smoother aero, extra power and a focus for track work, although it remains road legal. Visually, it’s all about the long tail (that’s the LT in the name), which harks back to Longtail McLaren F1 of yore and pops open as an air brake 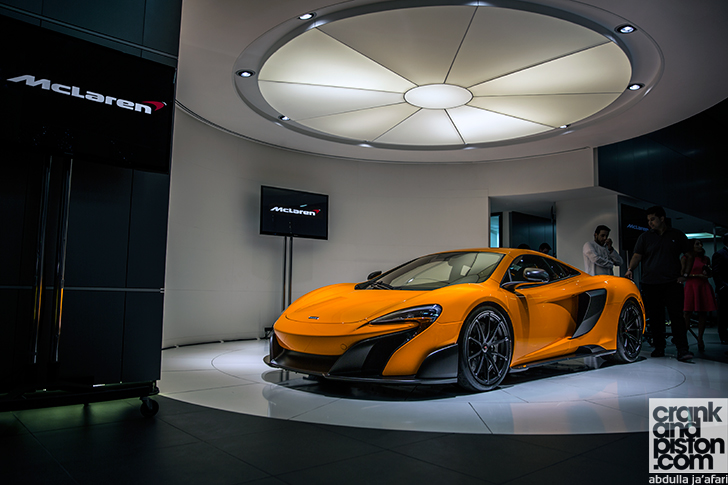 ‘The 675LT is the closest thing there is to a McLaren P1,” said Mike Flewitt, McLaren Automotive’s CEO. “It is always so engaging and dramatic, and alongside the McLaren P1 it’s the most extreme expression yet of McLaren road car engineering.

“Though brilliant on the track – and likely to be extensively used on track days – the extra engagement and performance is immediately obvious when driving on the road, even at low speeds.”

Thanks Mike, that’s just what we wanted to hear now that we CAN’T HAVE ONE.