Petrolicious takes a look at a 1969 Alfa Romeo Giulia 1600 Biscione used by the Italian military police. 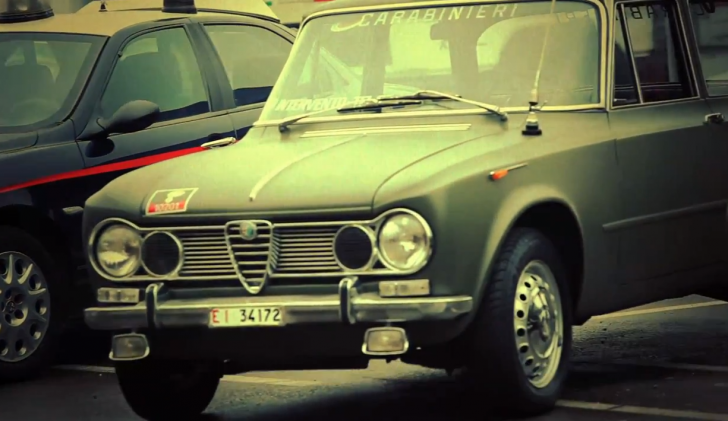 It’s hard to watch a car chase including the Italian Carabinieri – or national military police force – hooning around in their Alfa Romeo Giulias after a suspect without thinking of The Italian Job. We’ve never tried evading the police in a trio of Mini Coopers across crowded Turin, but given the shenanigans that this apparently entails, we’re sorely tempted: Matt Monroe is already playing round the clock in the office and we’re practicing our cockney accents.

Ask Giuseppe Thellung –protagonist in the latest offering from Petrolicious – and he’ll tell you a very different tale. Though today Giuseppe’s time is spent restoring classic Alfas, including the 1969 Giulia 1600 Biscione he drove during his service, on the beat in Italia in the 1960s was hardly all fun and games.

No, that doesn’t mean he blew the bloody doors off. 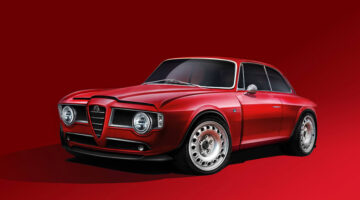 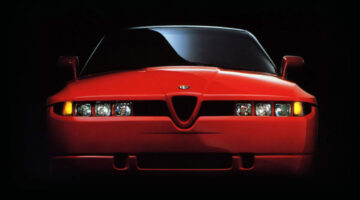 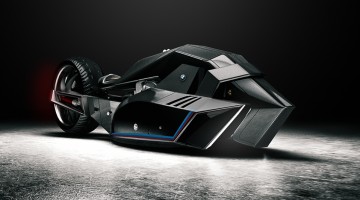