It’s not the 3 Series anymore. It’s the 4 Series Coupe. 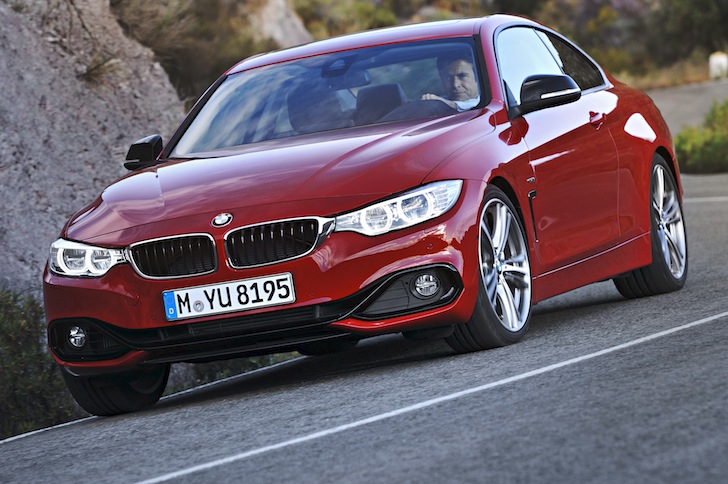 Look everyone, the new BMW 3 Series Coupe! No. Stop. It’s not. It’s the 4 Series Coupe now. OK? BMW’s long-serving mid-size coupe has broken free from the nomenclature shackles of its big-selling saloon sibling, and now has its own name.

OK, it still looks like a 3 Series, but the 4 is actually a bit bigger than its predecessor, with a 50mm increase in wheelbase and a 16mm lower roofline. It’s wider too, by 45mm at the front and a serious 80mm at the back. All of which means stance; a presence increasingly sought-after these days. 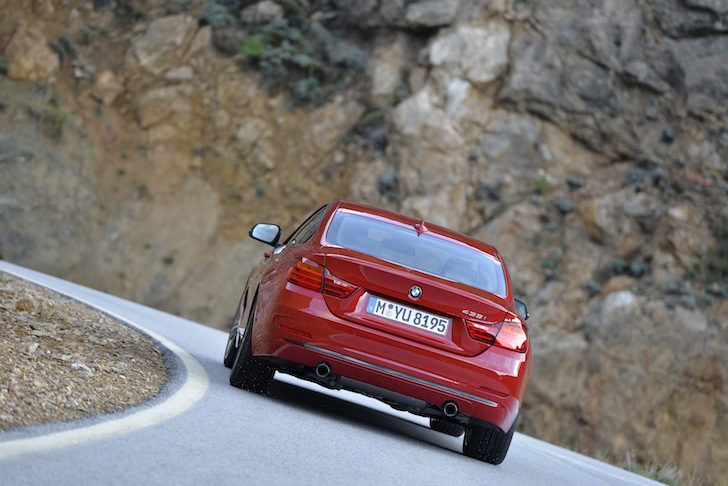 If it all looks very familiar then that’s because it’s not wildly different to the concept we saw at the Detroit Motor Show earlier this year. There are a few tweaks though, mostly to the front bumper. Inside, it’s familiar 3 Series saloon territory, but expect a more lavish level of equipment compared to the 3 Series. 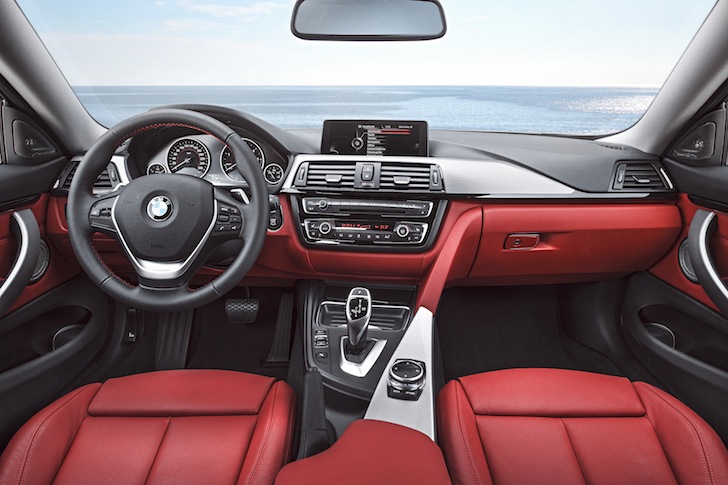 Here in the diesel-shunning Middle East we’ll see two petrol engines available at launch – the 435i, with its 3-litre turbo straight-six, putting out 302bhp, and the 428i with a 2.0-litre turbocharged four-cylinder making 242bhp. Both come with an eight-speed automatic transmission.

Intriguingly, BMW says the latest version of its Connected Drive infotainment system will let drivers access Facebook and Twitter from their cars. Expect lots of “lol im in my bmw rofl” tweets soon then. 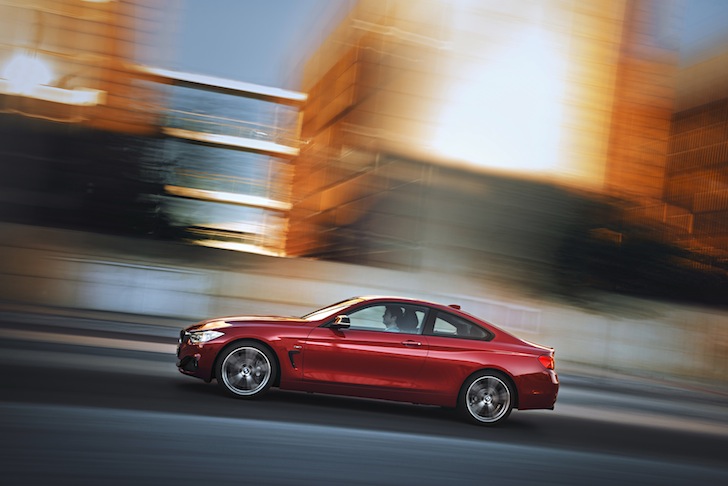