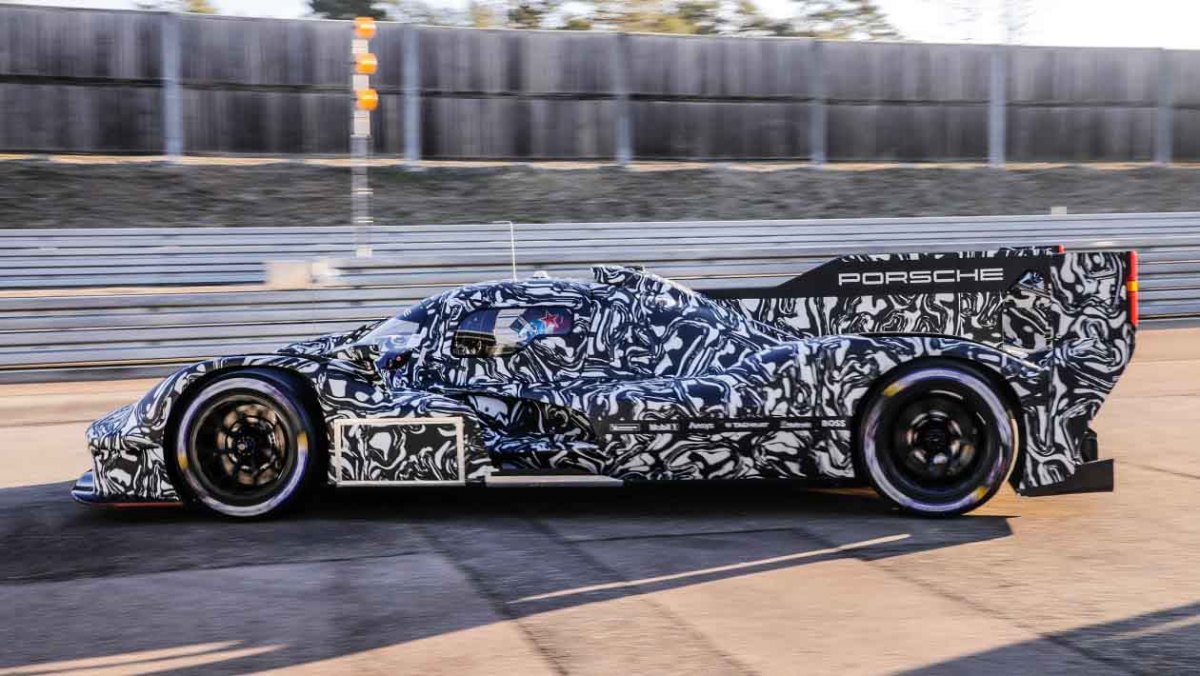 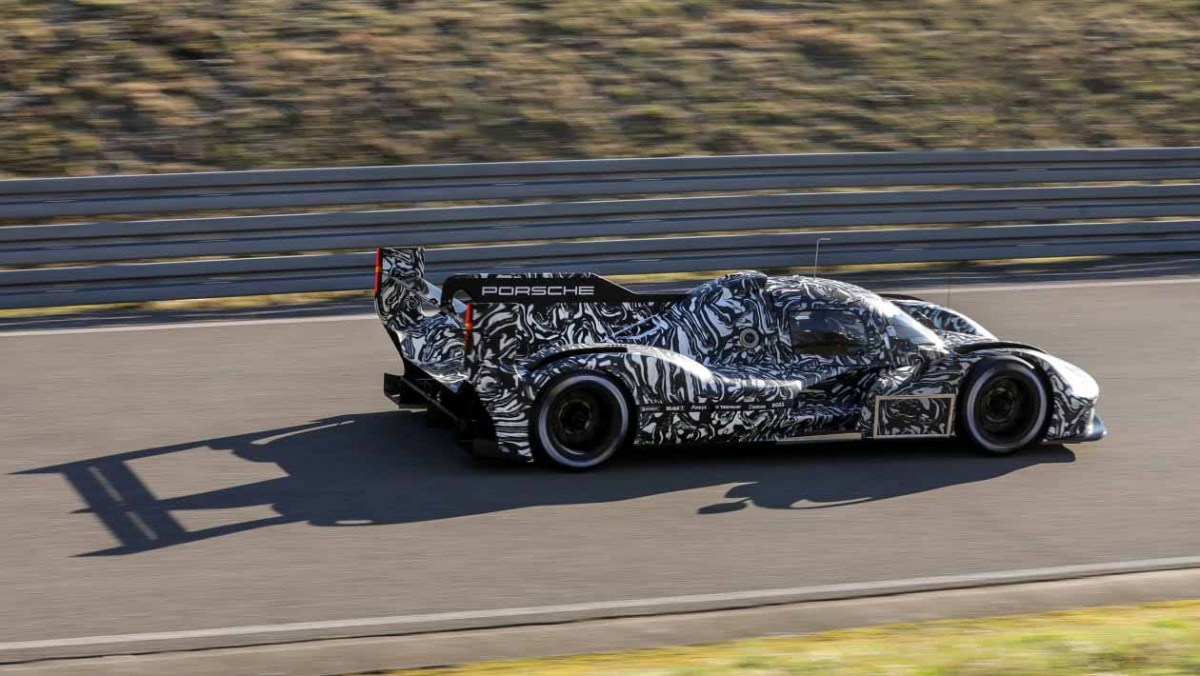 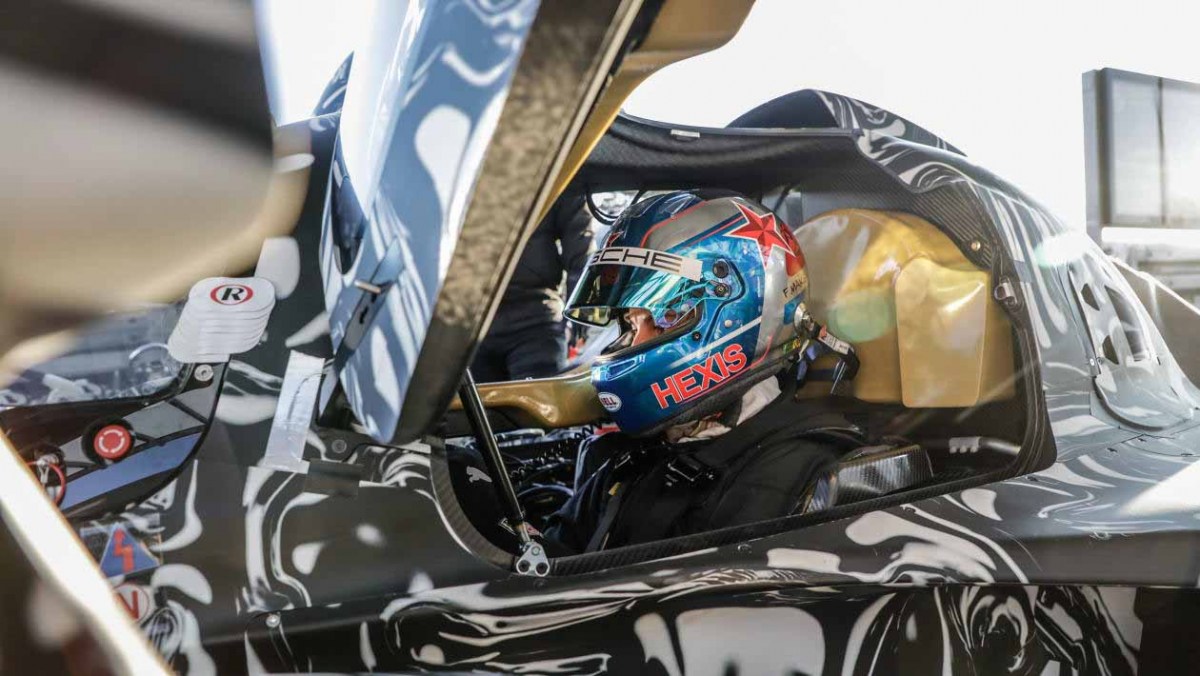 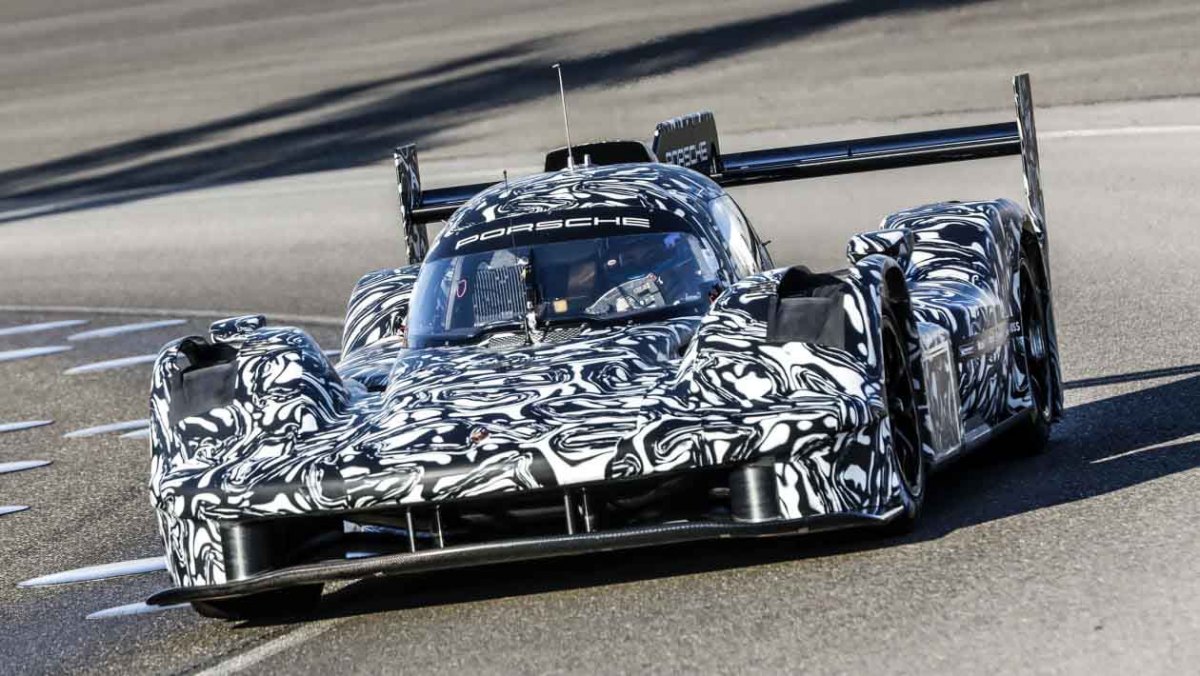 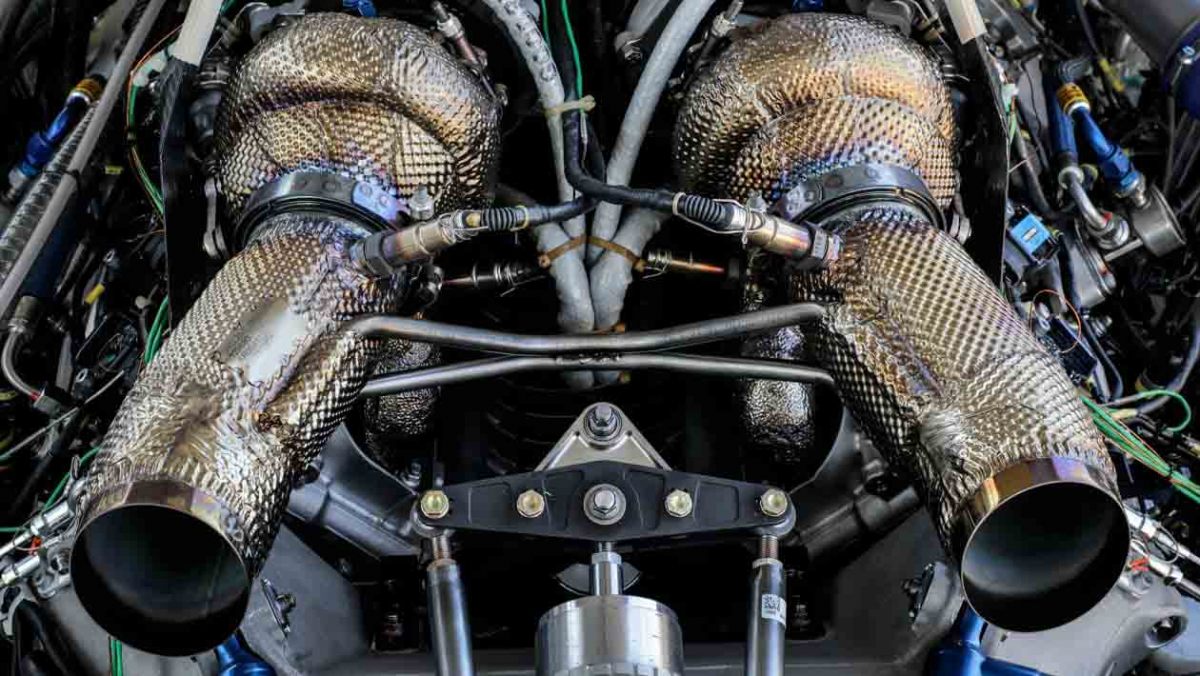 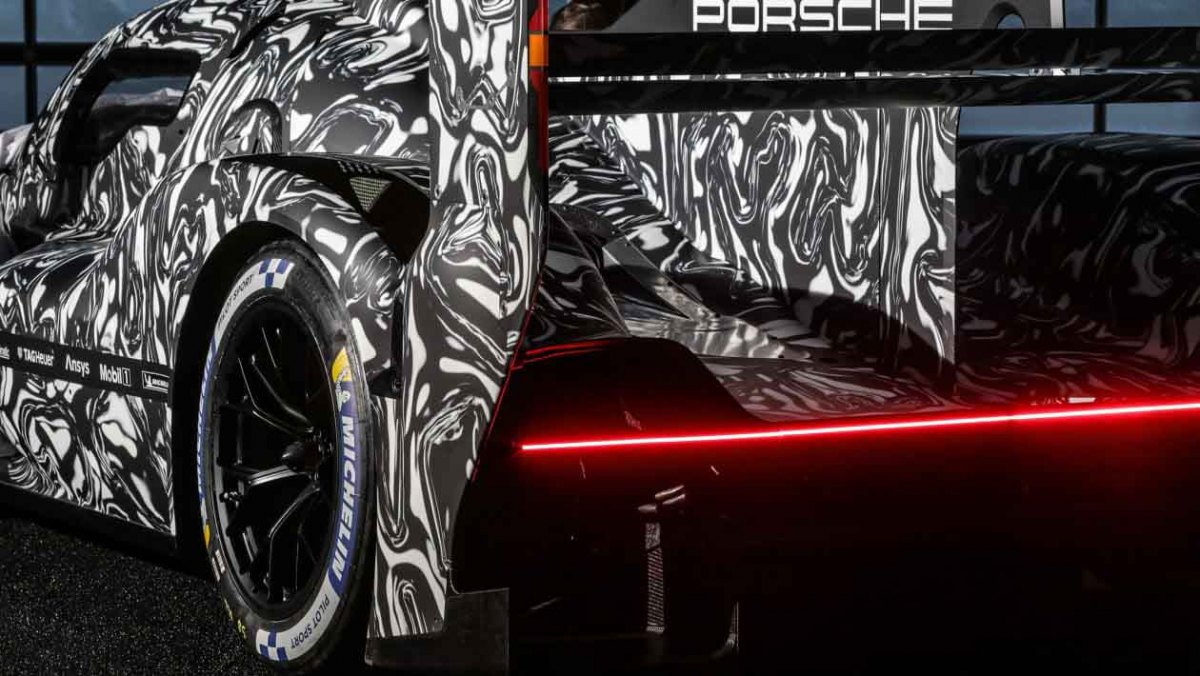 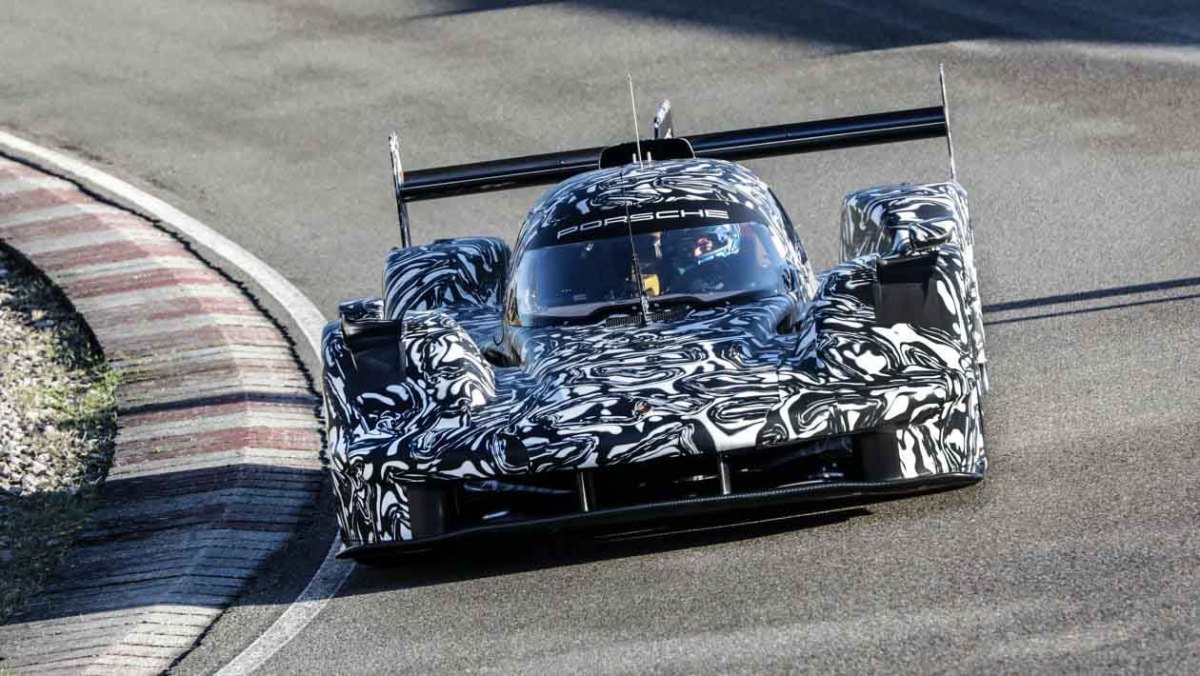 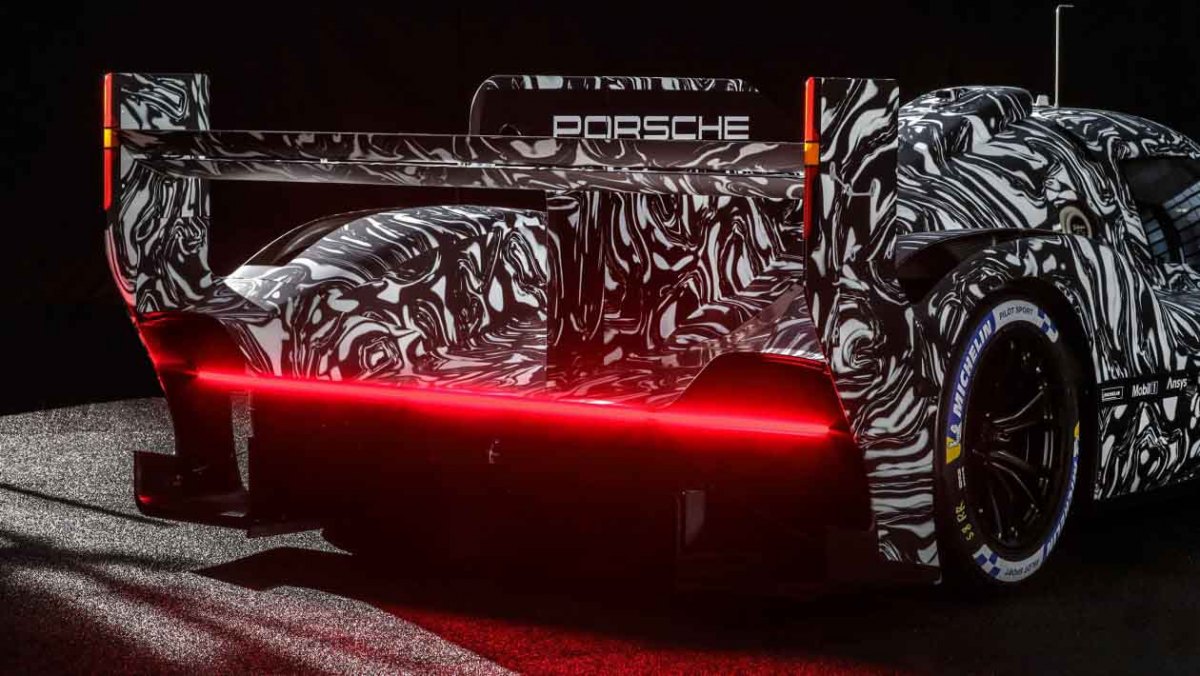 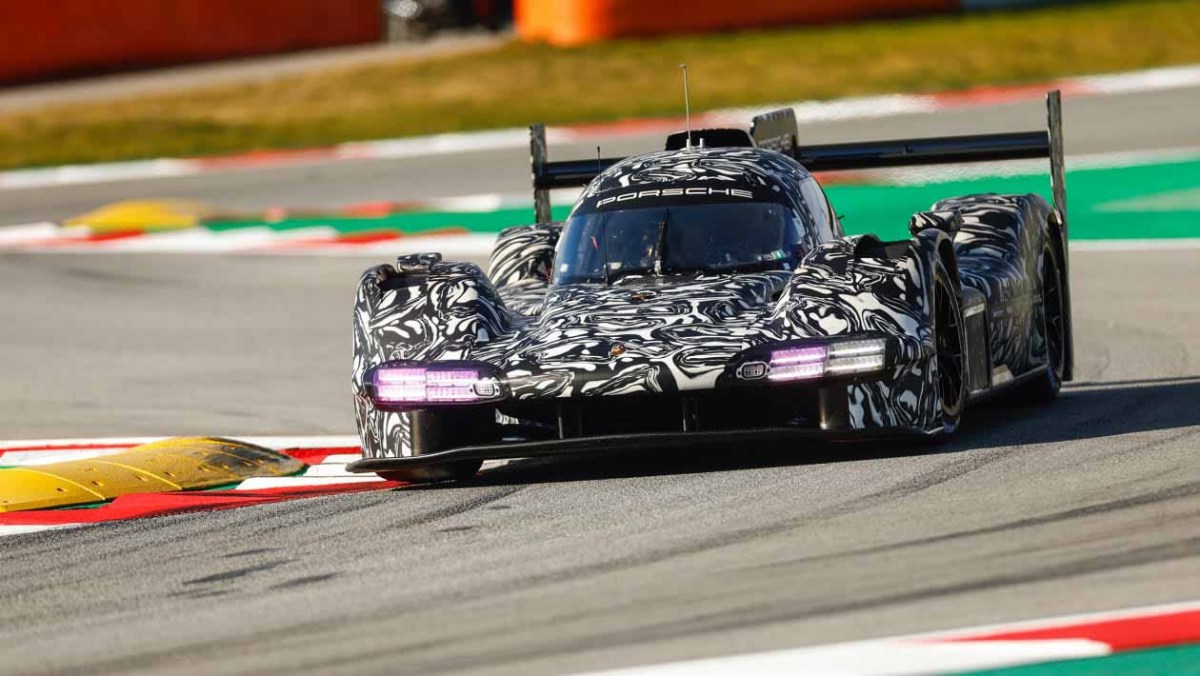 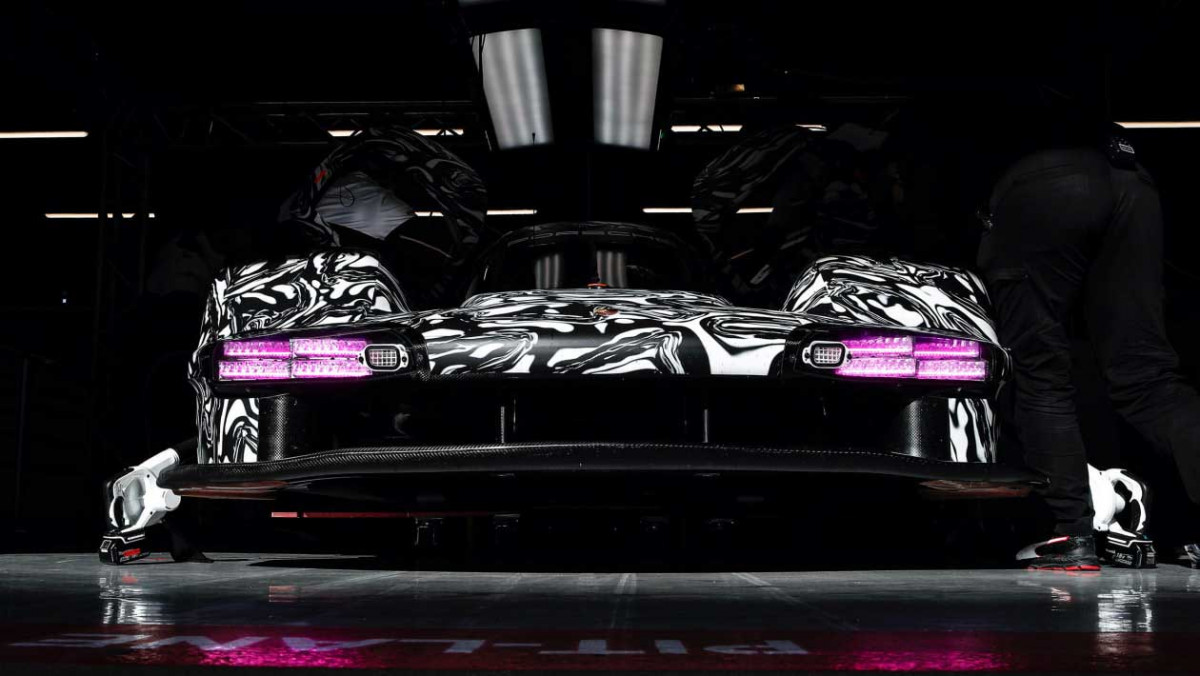 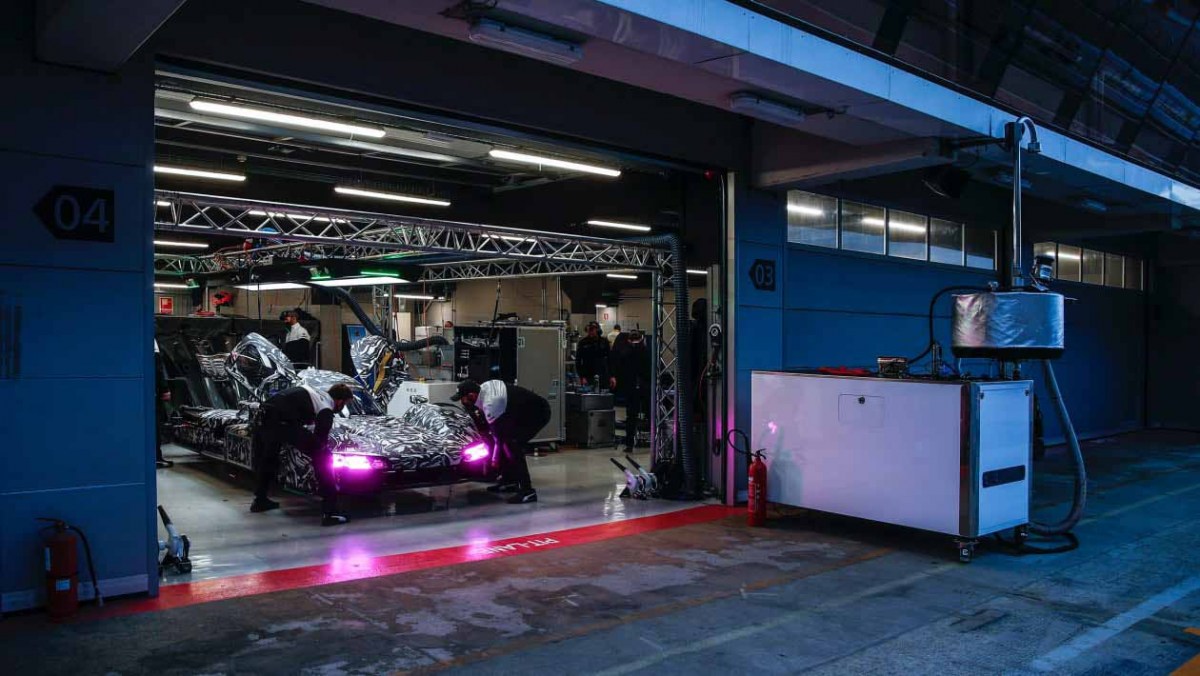 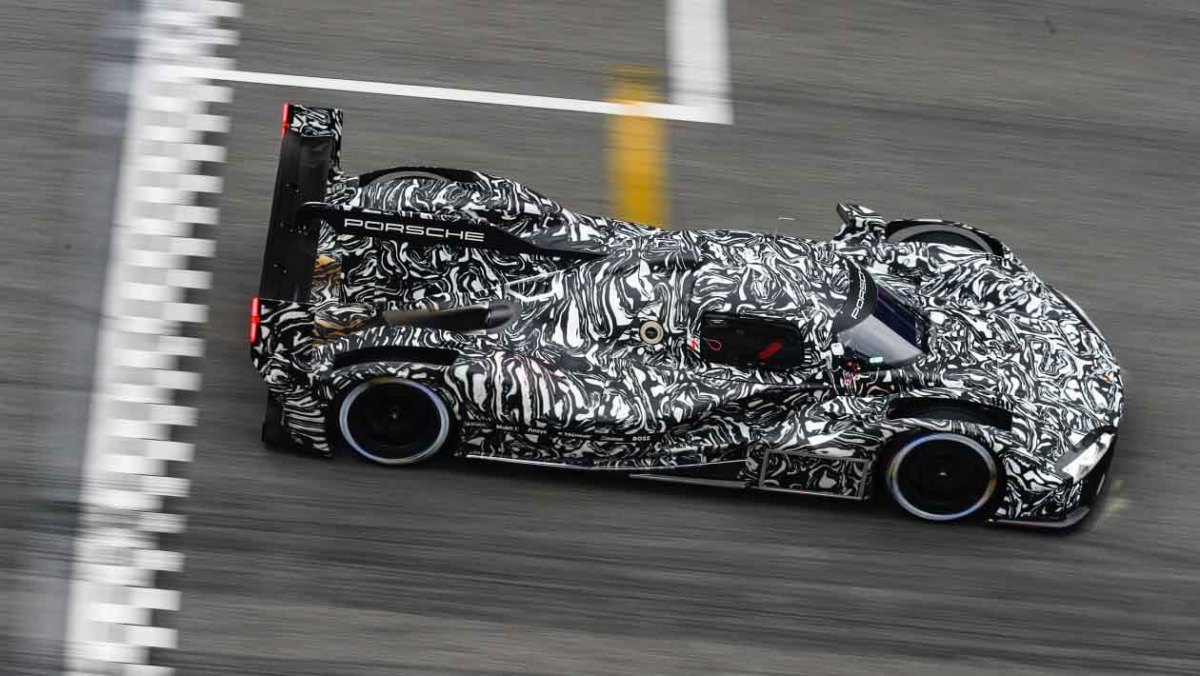 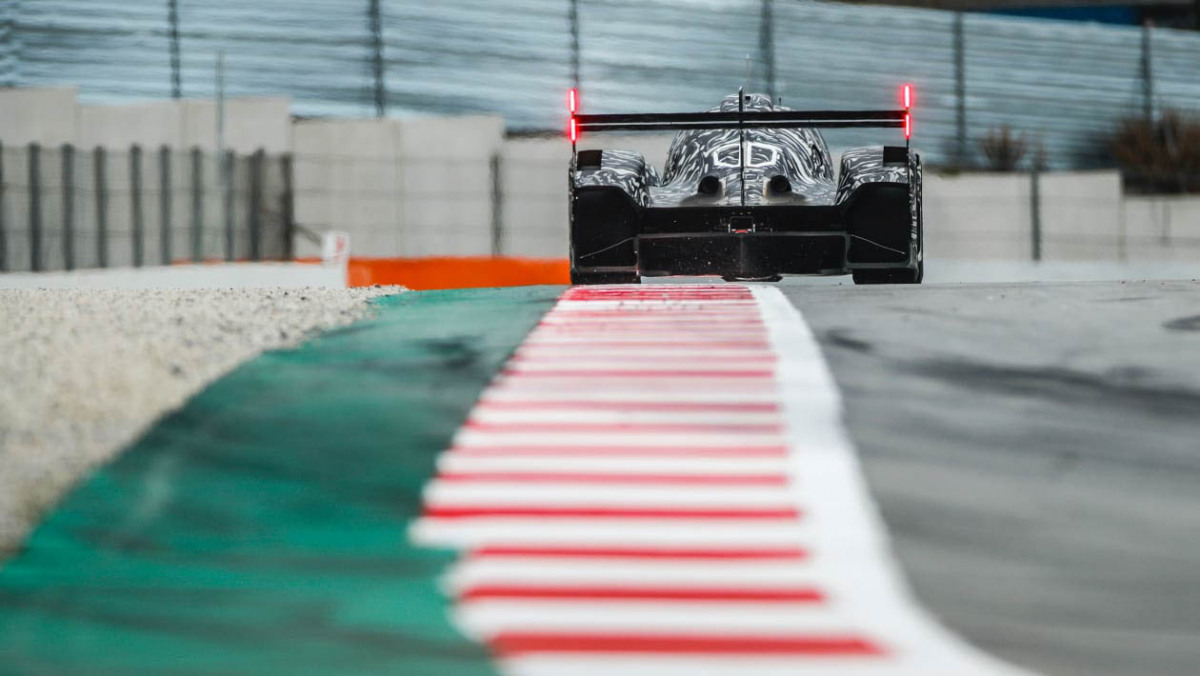 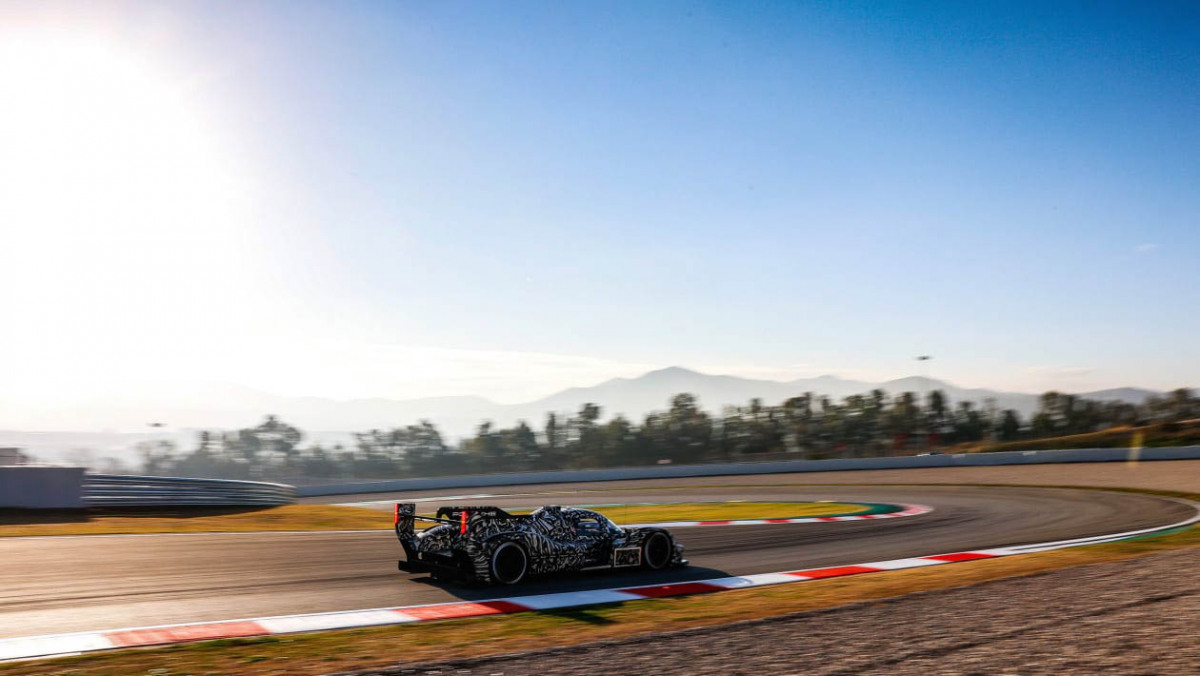 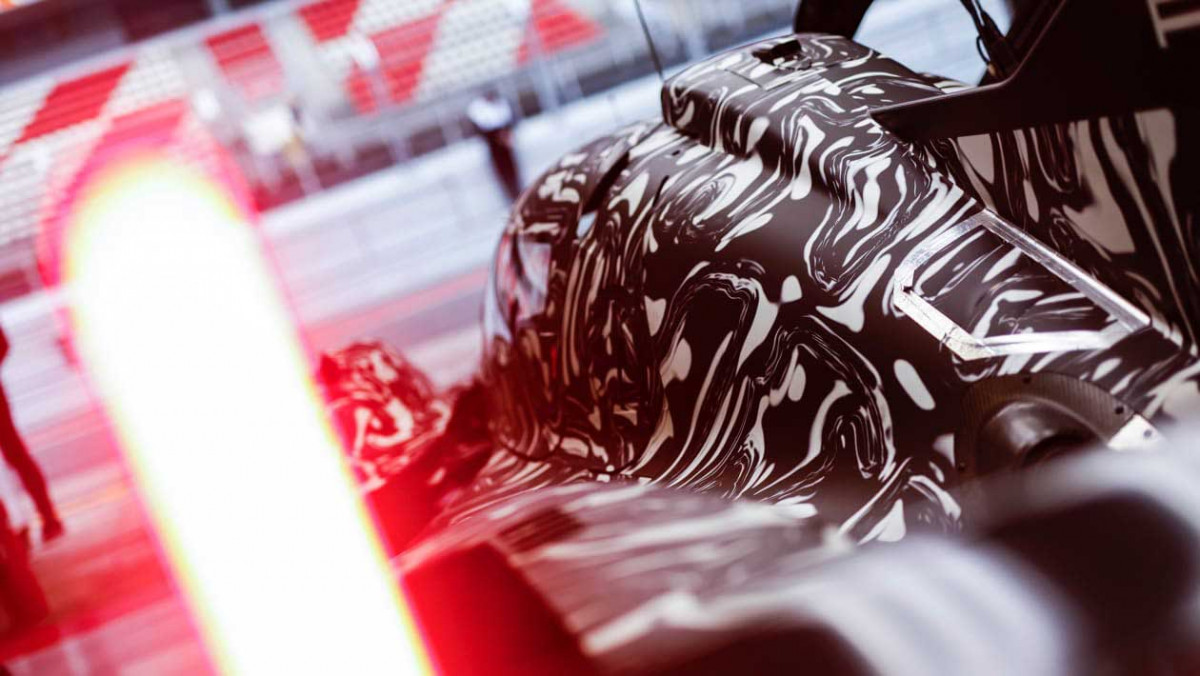 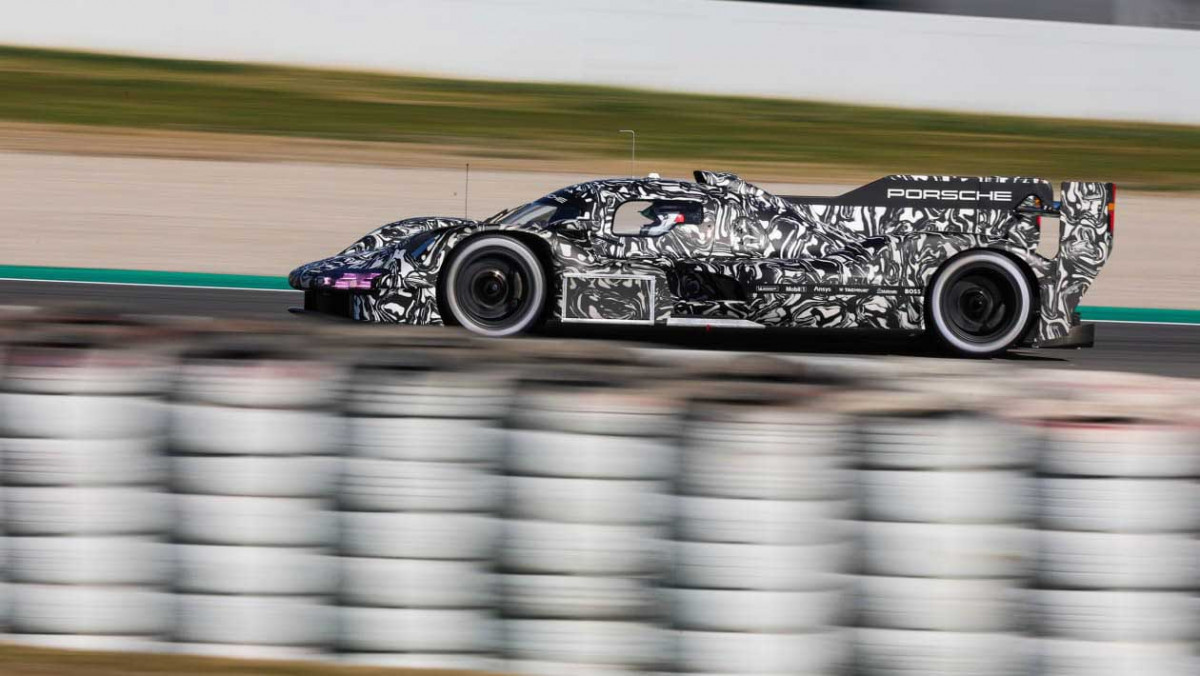 Porsche’s LMDh racer has now completed its first round of circuit testing in Barcelona in preparation of it title fight in the 2023 World Endurance Championship. These new images show off the progress Porsche Penske Motorsport has made with its new racer leading up to the introduction of the new regulations, where Porsche will join VW Group stablemate Audi, as well as Toyota, Peugeot and Scuderia Cameron Glickenhaus in the championship’s new generation.

Porsche made the decision to enter its contender in the LMDh class, which makes its racer eligible to race in both global WEC and American IMSA championships. The team will be a fully factory-supported effort, with Porsche’s motorsport division still in the process of assessing possible customer racing opportunities in addition to the main racing team.

Unlike Audi, Porsche remains committed to Formula E, for now, and sees its involvement in the LMDh class as an opportunity to apply its plug-in hybrid development from both its roadcars and LMP1 projects into the new racer.

Porsche’s racer, as with all LMDh cars, will run a spec LMP2-based chassis from one of four global suppliers as per the regulations, but run a bespoke powertrain and bodywork. Alongside the new images, Porsche has also now confirmed their chosen powertrain for the project, making use of a bi-turbo V8 powertrain.

​​’We were spoiled for choice with the engine for our LMDh prototype, because the product range offers several promising baseline units,’ explains Thomas Laudenbach, Vice President Porsche Motorsport. ‘We decided on the V8-biturbo, which we feel offers the best combination of performance characteristics, weight and costs. The kick-off to the active test programme was an important step for the project.’

While the engine will be heavily modified to suit its racing application, Porsche has confirmed that it does in fact find its origins in the twin-turbo 4-litre V8 petrol engine found in Panameras and Cayennes – which, it’s worth noting is also utilised in Audi Sport models, suggesting Audi’s LMP1 racer will almost certainly utilise the same hardware.

Regulations stipulate a peak power of between 643bhp and 697bhp, a range of which allows adjustments to be made within the Balance of Performance parameters to ensure parity between all LMDh and LMh racers. All powertrains are limited to 10,000rpm, and weigh a minimum of 180kg, including the air supply, exhaust system and peripheral cooling components. There will also be a limit of one specific aero package for the whole racing calendar.

So Porsche is back in alongside Audi, and Peugeot’s striking wingless 9X8 is also on its way, meanwhile the Hypercar Class has Toyota, Peugeot and Scuderia Cameron Glickenhaus strapped in and ready to go. After a few years with only one mainstream large-scale factory supported team at the leading edge of endurance racing, a new golden era is nearly upon us.