Maserati has given us our best look yet at its MC20 supercar, and pays tribute to the late Stirling Moss 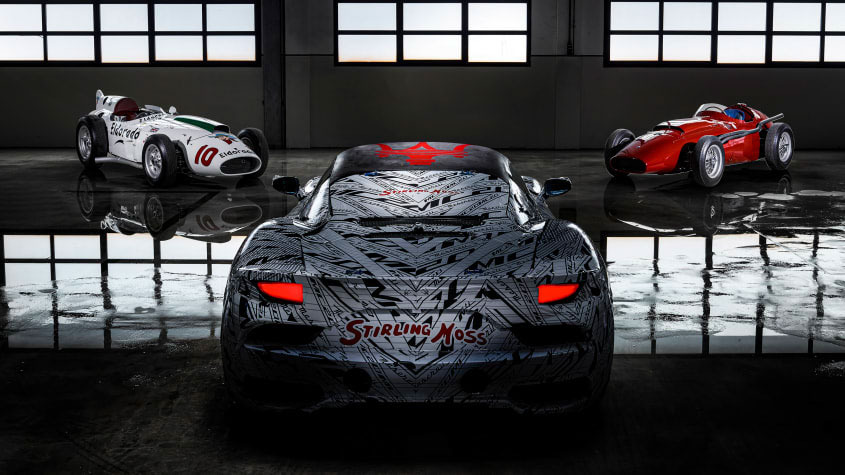 Maserati has paid tribute to Stirling Moss with a new camouflage livery on its latest MC20 test mule. The new images also give us our best look yet at the upcoming supercar ahead of its September launch. Set to be the marque’s flagship machine, the new model will pave the way for a number of new cars, and will take Maserati back to the circuit.

The mule shown in these latest images features a design harking back to the Maserati Eldorado, a single-seat racer driven at Monza in 1958 by British motorsport icon Stirling Moss. The 13 May release date isn’t a coincidence either, as it’s the date Moss saw victory at the Monaco Grand Prix in 1956, at the helm of the Maserati 250F. 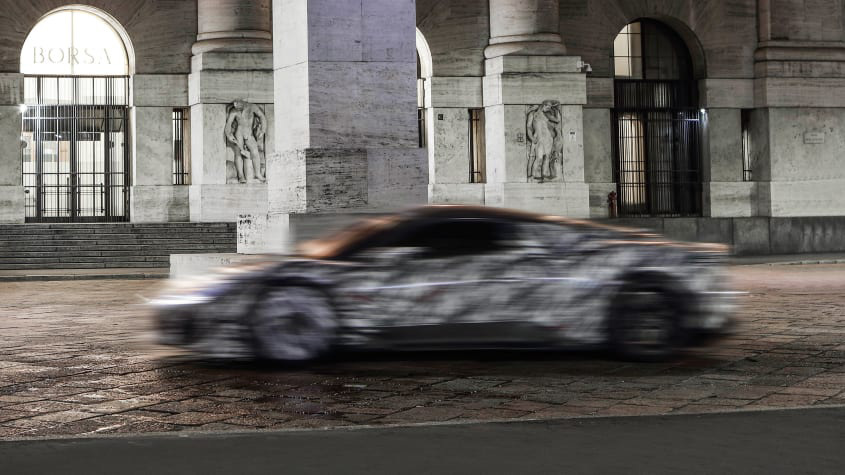 Aside from a name, details on the MC20 are still few and far between. The brand has now confirmed that the model will feature the very first engine designed, developed and produced solely by Maserati. However, details on its layout are yet to surface. Rumours point towards the use of a mid-mounted V8 or plug-in hybrid V6, but we’ll have to wait to find out for sure.

The new images do reveal the use of intakes behind the windows, suggesting the use of a mid-mounted engine, and central, 488 Pista-esque dual exhaust tips are also clear to see. Whatever the choice of powertrain, with the MC20 described as a ‘natural evolution of the highly successful MC12‘ of 2004, it’s safe to assume it’ll be quite a performance machine, in both road-going and track-only forms.

It would be remiss of us if we weren’t a little skeptical of Maserati’s grand plans for its next rebirth, but with a much larger and more confident conglomerate behind it in both FCA and PSA, plus a more defined role not only as a luxury flagship brand, but also as a technical leader, it could finally be the jump-start Maserati has been crying out for.

Previous ArticleAston Martin Vantage review – can it match the Audi R8 and Porsche 911?
Next Article This BMW M8 Competition is faster than a McLaren P1 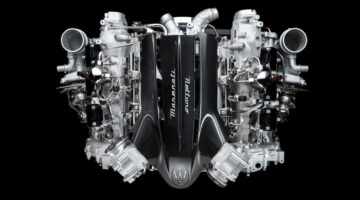