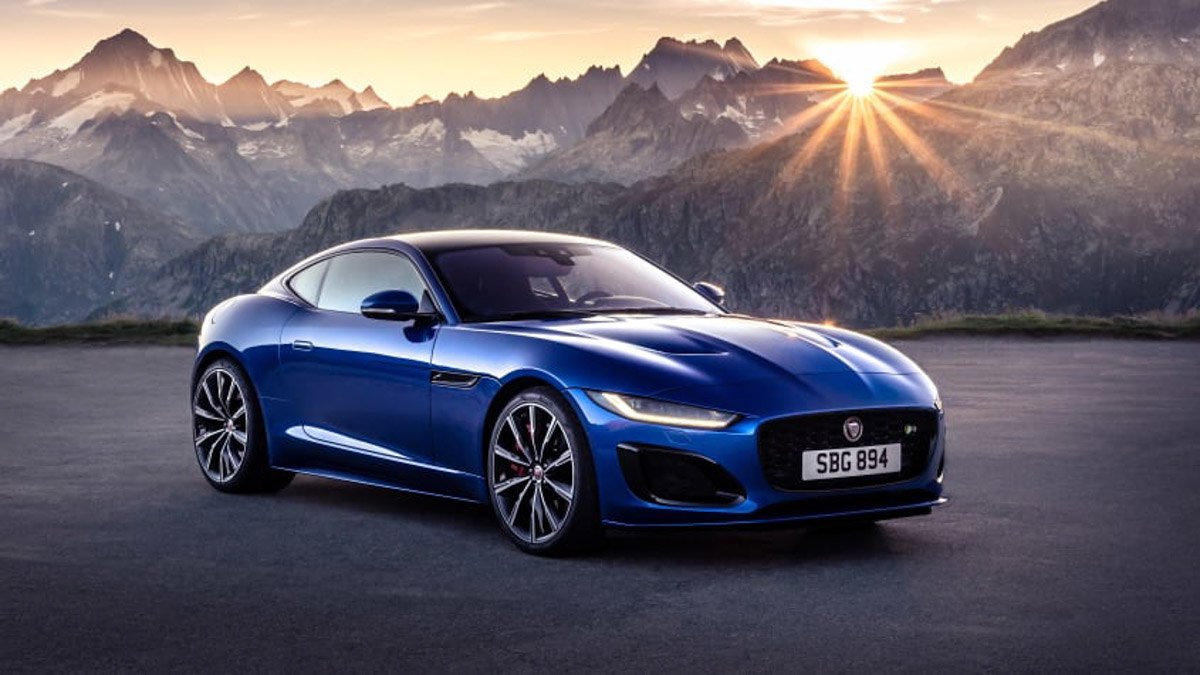 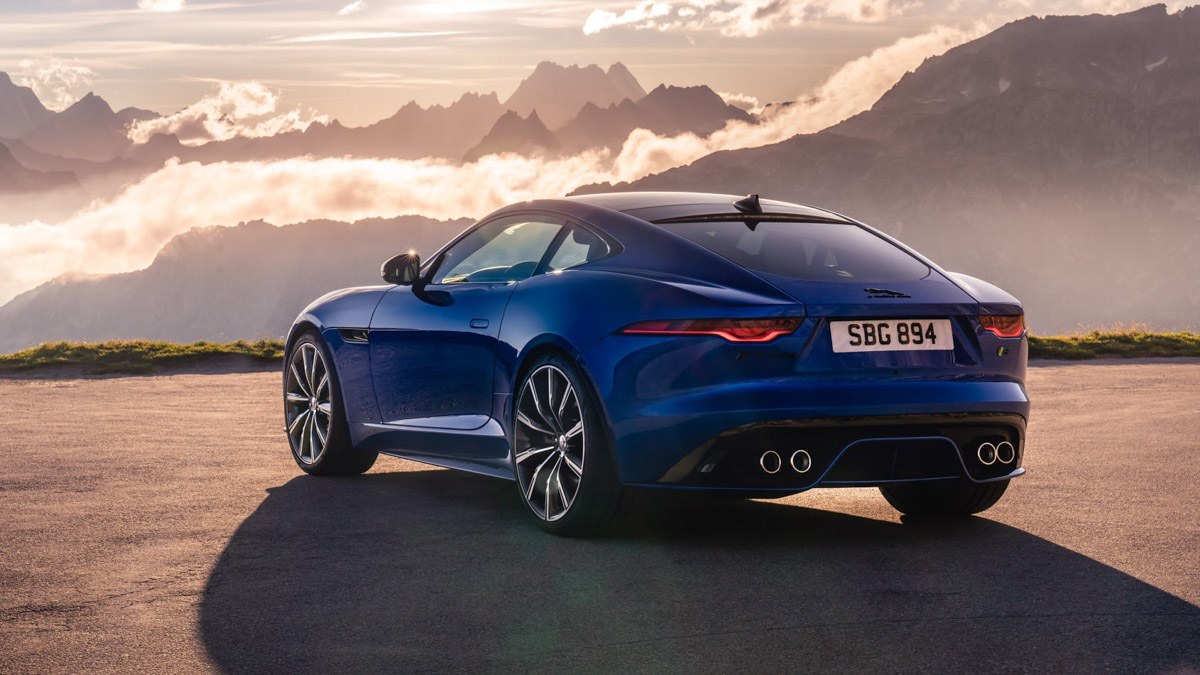 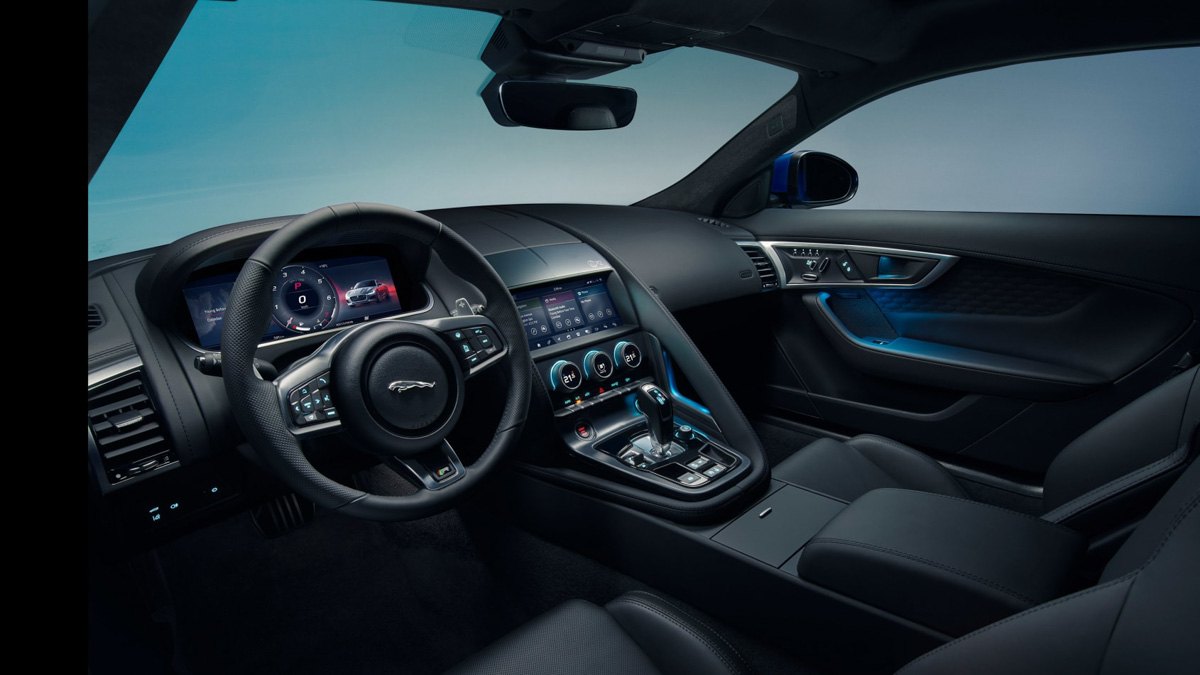 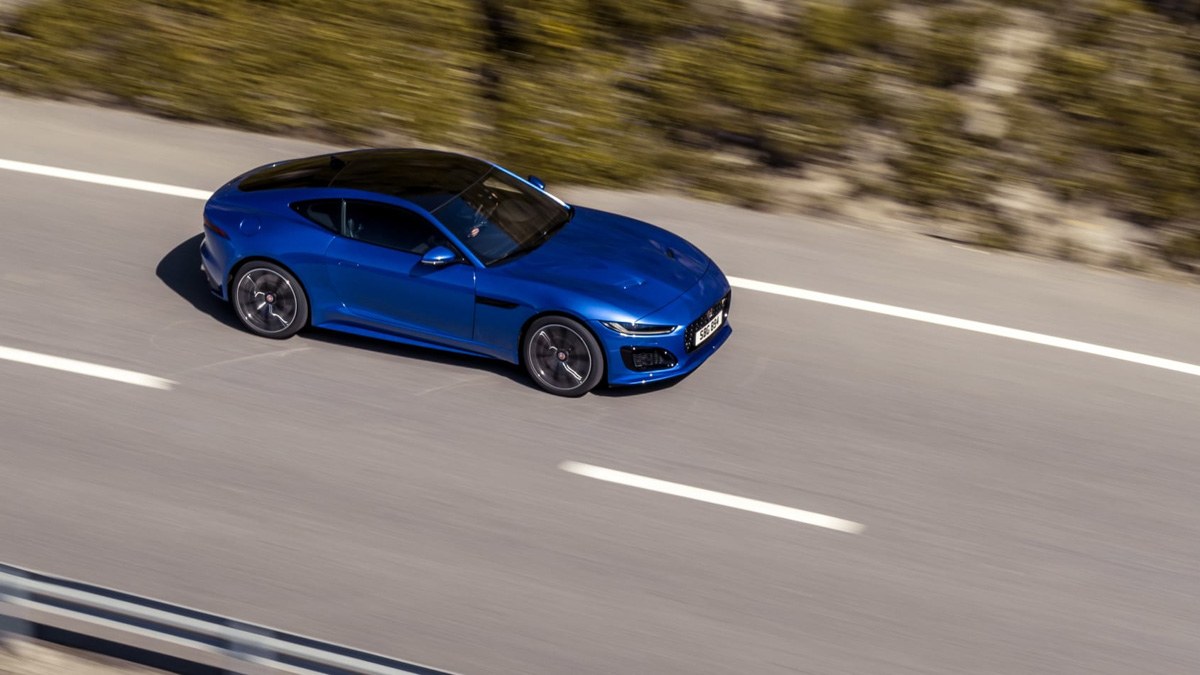 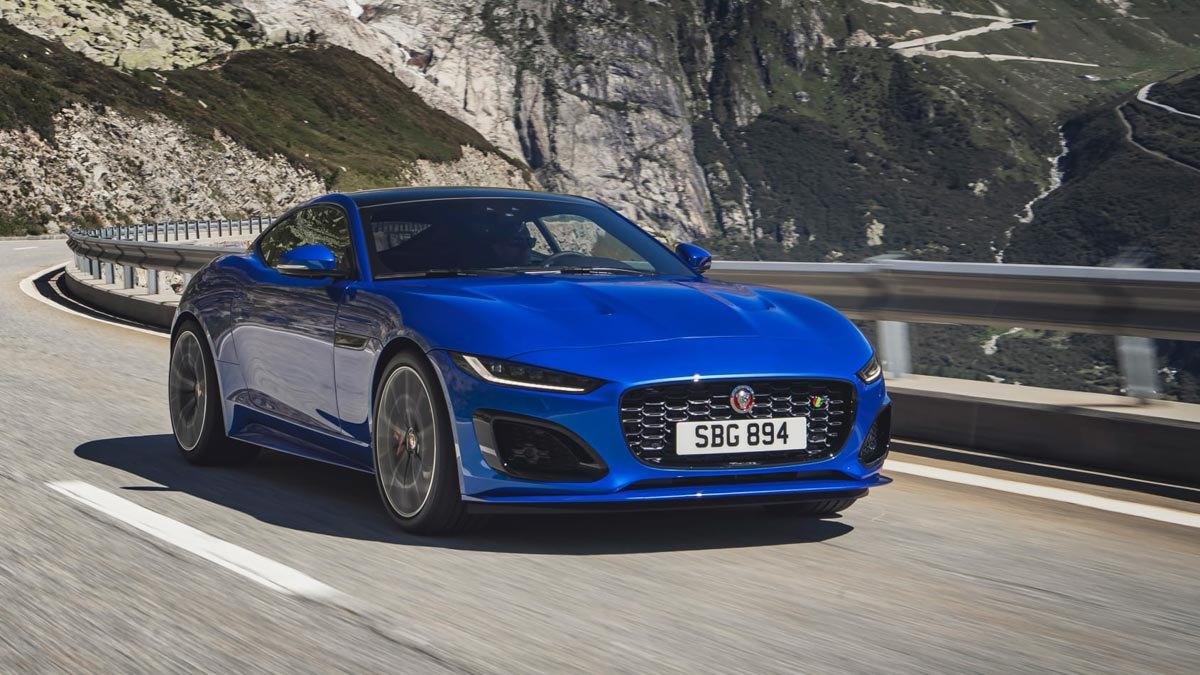 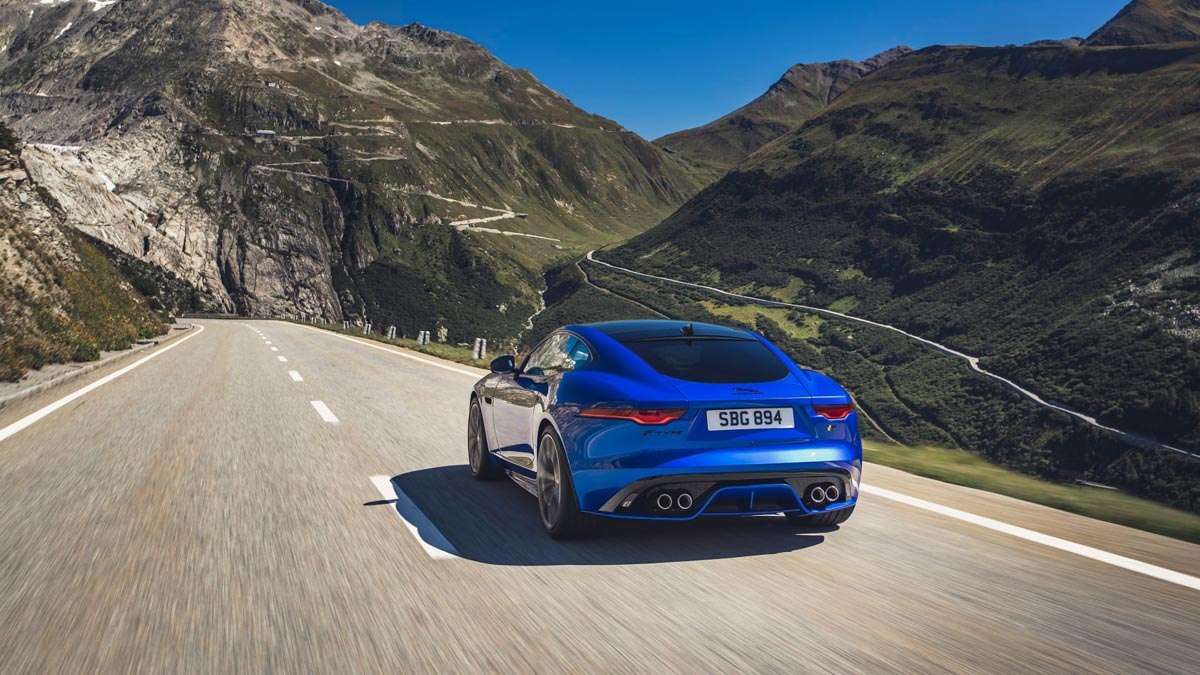 Jaguar has revealed a new F-type Coupe and Roadster, featuring a sleek new look and condensed powertrain range. Rather than an all-new model, the 2020 F-type is instead a heavy update of the current car, which has been on sale in its various guises since 2013.

The new aesthetic is driven almost entirely by the F-type’s slim new headlights, which have not just changed in shape to the previous units, but in doing so altered its underlying design language first previewed by the C-X16 Concept. That Ian Callum-designed concept channelled both the iconic E-type and previous XK Coupe into one very attractive two-seater sports car, creating an aesthetic defined by its headlights that drew up the bonnet and towards the front wheel arches.

The new F-type, now under the new design leadership of Julian Thompson, has switched that mentality about 90 degrees. The new horizontally-opposed LED units are tiny, creating pronounced brow that makes the nose look lower and longer. The rest of the aesthetic package is mostly unchanged, save for some tidied rear bumper details and new rear lights with the ‘chicane’ motif first seen on the I-Pace SUV.

Under the skin, Jaguar has consolidated the powertrains into just four and eight-cylinder options, losing the charismatic supercharged V6 option. The range is therefore now made up of an entry-level turbocharged 2-litre four-cylinder P300, and two versions with Jag’s venerable supercharged 5-litre V8. This powertrain is available in two outputs, a new P450 output and the full-fat P575 ‘R’.

The latter specification we’ve seen before on the previous F-type SVR, but it’s the P450 that is the new addition here, effectively replacing the supercharged V6 models that filled in the middle of the range with a new (relatively) low-output model.  Power figures are relevant to their designations, producing peak power figures 297bhp, 444bhp and 567bhp respectively.

All models are fitted with an eight-speed automatic transmission, with updated software derived from the XE SV Project 8 allowing for snappier shifts and improved overall response. Power goes to the rear wheels on P300 and P450 models, but the P450 is also available with optional all-wheel drive. Like the previous F-type SVR of which it shares it powertrain, the P575 is all-wheel drive only.

The chassis has also gone through some updates, with new springs and anti-roll bars, and re-tuned adaptive dampers. Stiffer rear suspension knuckles and ball joints improve stability across the rear axle, while a wider wheel and tyre package, alongside refinements to the electronically controlled limited slip differential, improves traction. Carbon ceramic brakes are optional on the R.