2018 Ford Mustang 10-speed automatic transmission: everything you need to know

Ford has divulged the technical intricacies of its new 10-speed automatic transmission available on the  2018 Ford Mustang. First of which was that it was developed partly in response to general flack directed towards the six-speed auto version.

Ford admits its previous self-shifting Mustang was way behind the curve and that this new box is a “quantum leap”, with the brand’s automatic transmission specialist, Ian Oldknow, outlining why.

It’s still a torque converter, but a new integrated turbine clutch saves 1kg (important, as it’s rotating mass) and improves packaging as the housing is used as part of the clutch pack. This also means there’s more space for “improved dampers” that help smoothness.

With 10 ratios to span a similar speed range to its predecessor, more ratio steps mean the engine can be kept closer to peak performance – particularly important with naturally aspirated engines like the 5.0-litre V8 – while these smaller steps between ratios mean faster and smoother shifts, too. 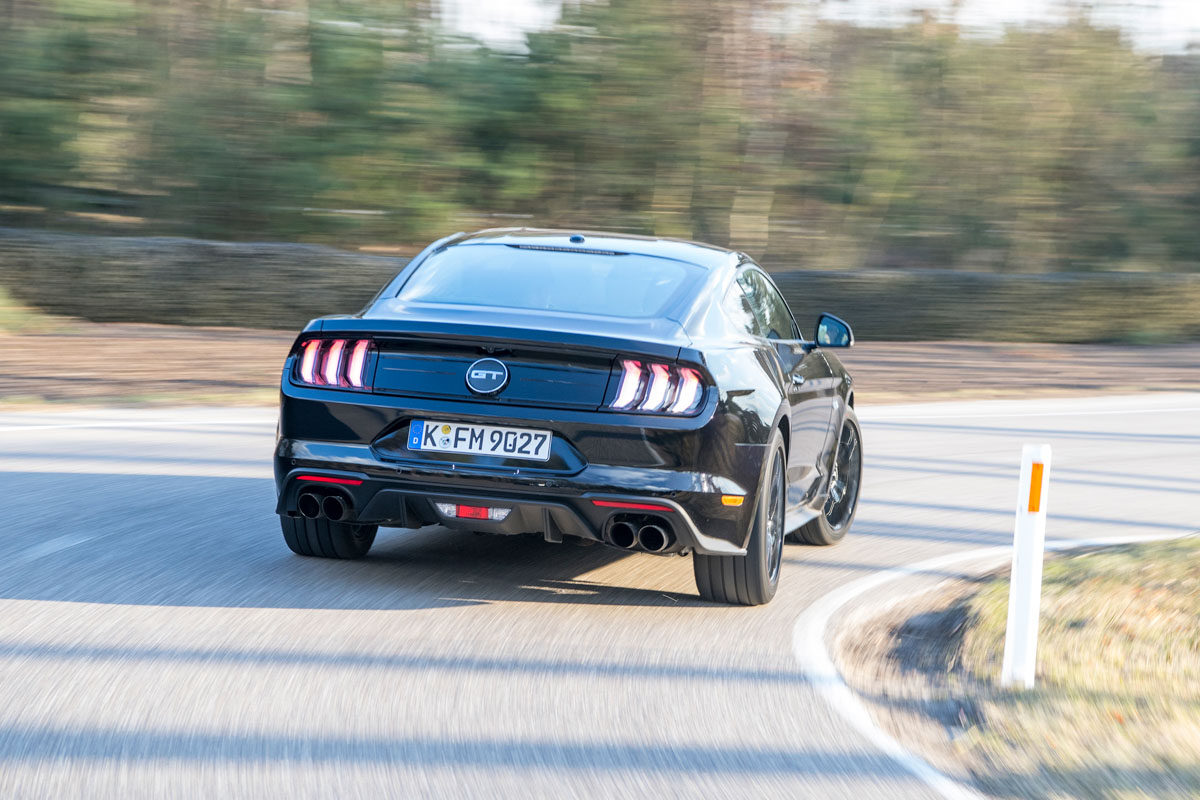 Changes are controlled by new direct-acting electric solenoids that give more control over the process and deliver a quicker reaction from the clutches on the four planetary gears for both up and downshifts.

This faster-acting system underpins the Mustang’s new Drag Strip driving mode (one of six). In this setting the transmission doesn’t reduce torque between changes – instead, it keeps the throttle wide open for the fastest shift times and maximum performance. We were told refinement is sacrificed but that reliability won’t be.

The new solenoids also mean the 10-speed box can now downshift directly to the right gear, similar to a dual-clutch transmission. Ask for full throttle when cruising along in top and the car doesn’t need to kick down through multiple gears before hitting the optimum ratio – here it can go straight from 10th to fifth, say, so more time is spent driving rather than shifting. It can skip shifts going up the box, too.

To boost this connection to the transmission Ford now runs a “maximum lock-up” strategy with the torque converter, claiming there’s very little slip other than when moving off from a standstill, where it’s been tuned for a faster launch.