Now in its ninth year, the Masters Historic Festival at Brands Hatch is steadily growing into one of THE places to see yesteryear’s Formula 1 cars racing hard. Tim Brown heads down for a rather noisy trip down memory lane

While much of the world was tuned into the Monaco Grand Prix, this little venue in the Southeast of England was experiencing first-hand how things were done during the golden years, eardrums collectively reverberating to the cacophony of mid-seventies and eighties Grand Prix machinery.

Both of the historic F1 races of the weekend were won by Gregory Thornton in a Lotus 91/5, but that’s not to say it was a ‘Mercedes W06’ style domination: although he cleared the field by 10 seconds in the first race, Thornton only just clinched the second after taking the lead on the penultimate lap. Within a shade over five seconds, another four drivers had passed the chequered flag. With fuller grids than I’ve seen before and such close competition, it appears the series is in great health.

As if that wasn’t enough to satisfy your hunger for retro F1, the weekend fast-forwarded by a decade or so for a ‘96 Benetton B196 and a ’89 Lotus 101 to take to the track for a high-speed demo. Whether you prefer the raspy V8s from the Masters competitors or the howling high-revving V10 of the Benetton is personal preference, but for me, hearing the B196 cresting and then sweeping through the valley of Paddock Hill Bend with its two extra cylinders was a real aural treat. 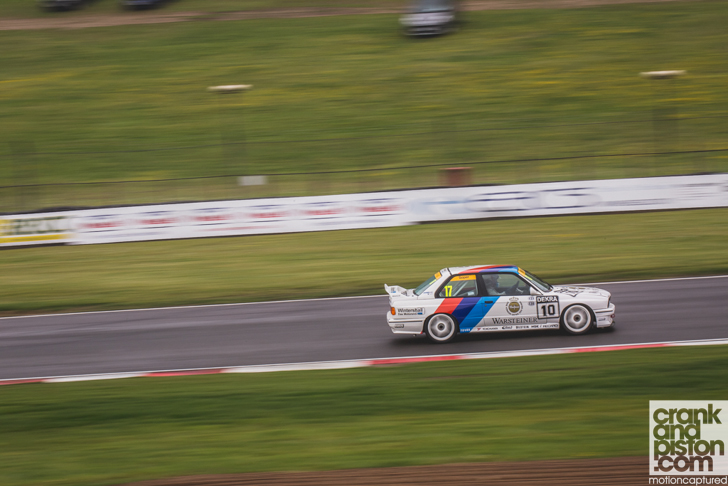 Although the Masters F1 series would have been the obvious highlight for many spectators, the weekend was billed as a triple-header, the F1s sharing the poster with the Super Touring Car Challenge and the Masters Historic Sports Car. The Super Tourers were mainly made up of ex-works cars from the British Touring Car Championship, a series that has raced at Brands Hatch since it began in 1958. It’s not only the cars that were welcomed back this weekend though, as ex-BTCC drivers John Cleland and Patrick Watts were reunited with their late ‘90s Vauxhall Vectra and Peugeot 406.

The Masters Historic Sports Cars also have a strong provenance at Brands Hatch, reliving the days when major international sports car races were held here, including the BOAC 500 and 1000km endurance events that saw epic battles between the likes of Porsche’s 917K and Ferrari’s 512S back in the late ‘60s. The huge field for the MHSC this weekend was dominated by the ever-successful Lola T70s and T200 series cars and Chevron B19s, B16s and B8s, but a pair of McLaren M1s (a ‘B’ and a ‘C’) and a couple of GT40s were among the other cars shaking up the grid. 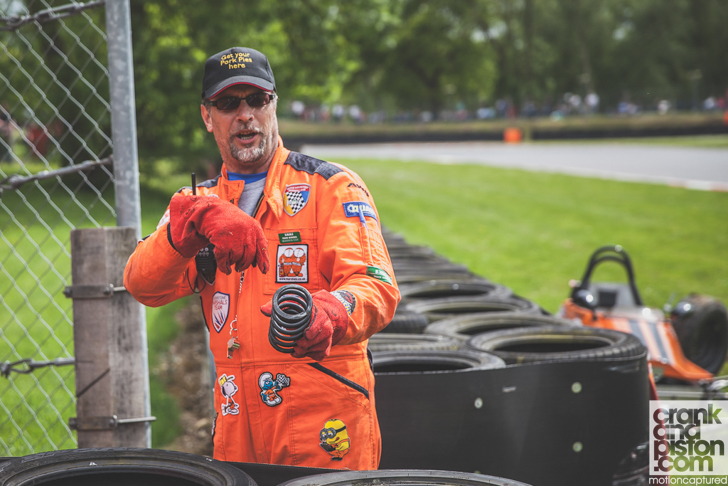 The pre-66 Touring and GT cars did a fine job supporting the headline acts, the flame spitting Jaguar of Galal Mahmoud and the very sideways E-Type of former World Touring Car Champion Rob Huff drawing particular attention to themselves. Other notable entries in those classes included a Cobra Daytona Coupe, a beautiful Bizzarrini 5300GT and a Mercury Comet Cyclone in the Touring car race. Going further back, into the 50s, the Stirling Moss Trophy and Woodcote Trophy cars looked very much at home on the densely wooded ‘Grand Prix’ section of the track.

As is often the case though, it’s the lower formulas that provide the best entertainment on a purely racing level, and the Classic Formula Fords certainly didn’t disappoint. The pace and noise may not have been as impressive as the headliners, the sheer number of them buzzing past in such tight-knit packs was a joy to watch. The closeness of the racing looked unbelievable, and unfortunately for some it got too close: one incident on the outside of Druids hairpin claimed three cars, leaving one marshal unsure to which driver he should give the coil spring he was holding.