Fresh after examining how fast FAST really can be, newboy Owen explains what life is really like with the car of his dreams. And why the purchase was just the beginning… 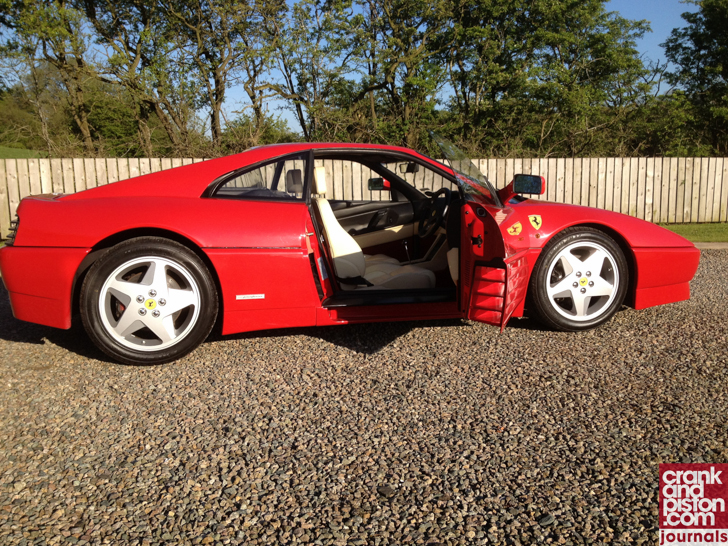 Ferrari has been my life for as long as I can remember.  My best memory is walking home from school to find a 246 GTS in the drive, the car that started a passion that has never faded. The Dino was just beautiful. I remember my father use to just stare at it, spending hours drinking in the details, something which I now do myself with the 348.  After a long line of Porsches and some wonderful BMWs – namely a CSL – Ferrari was back in our family. A 308 GT4, a car that my father still raves about. After that magnum arrived: the 308 GTS. This to me was the ultimate. The jealousy toward me at school was terrible but I didn’t care.

Thirty years later it was my turn. Career well underway and house in the countryside bought, a family of my own was the next step. The Ferrari itch had never been scratched though. I’ve had a long line of performance cars but never one from Maranello. Both my parents pushed me, so armed with an Internet full of advice, it was time to buy. 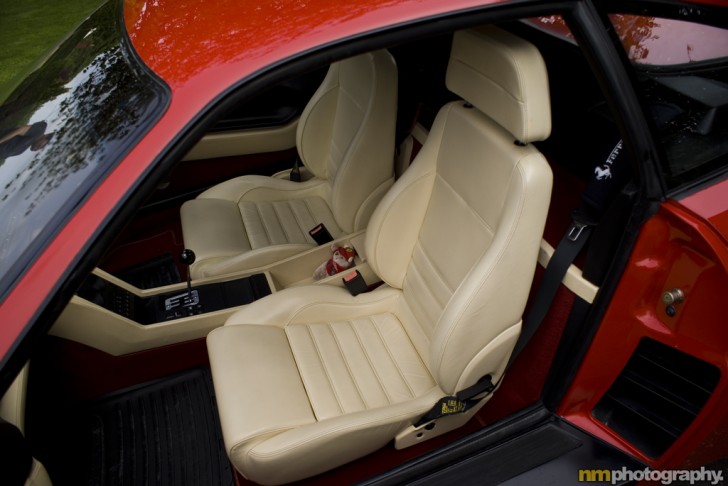 The purchase was not what you would call normal. I’ve owned a lot of cars and know the routine. But with the Ferrari I took everything I had learned and ignored it. I bought a Ferrari over the phone without even seeing it never mind driving it. Why a 348 well because of budget really and my love for all cars from the 90`s. I knew the history of them and what Luca Di Montezemolo had said but I couldn’t push to a 355 and 328’s are now rising fast. The car I bought was one of the last TB’s – August 93 – which had all of the improvements carried out. Very low mileage and a full history. I arranged to get the car delivered to my door and spent the next week and a half worrying about what was going to turn up but one way or the other I was about to have a Ferrari in my garage. 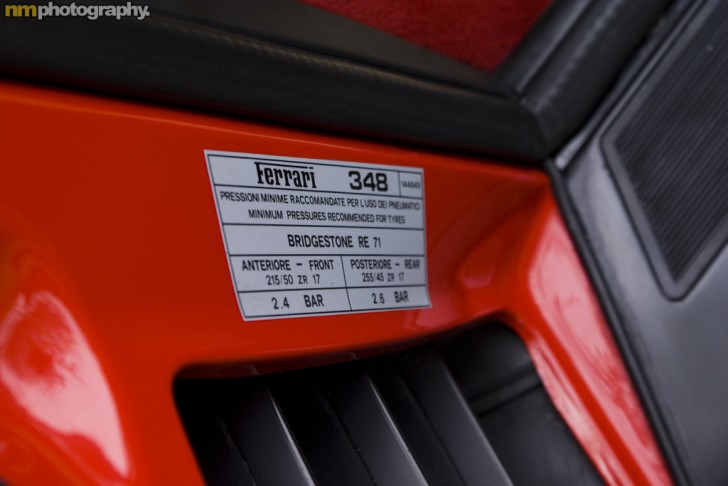 It arrived! A day I will hold up there with the birth of my daughter. As for the car well I was lucky. In was in fantastic condition. Inside was as new, everything worked and new Bridgestones all round. Paintwork was lovely bright red. It had had work done to the body over the years and I’d say it was in maintained condition not restored or concourse.  Maybe in the future I plan a full re-spray but that’s a long way of and to be fair I’m being very picky. Time to drive it. 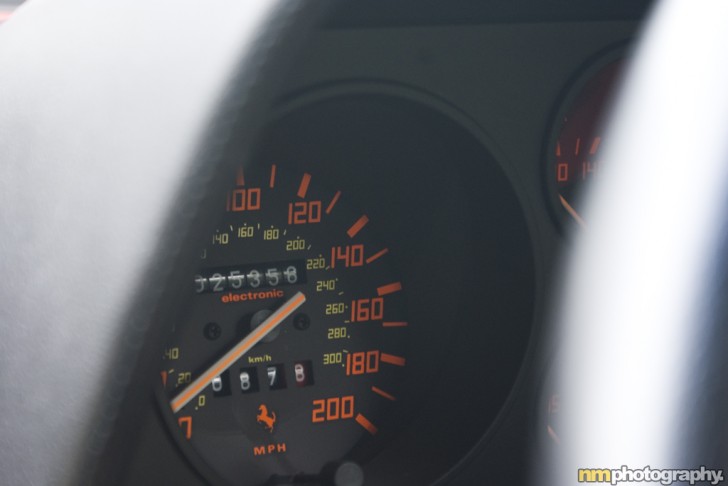 This was the biggest shock. I was happy I’d got a Ferrari in good condition so I braced myself for a pig to drive. Nothing like the Porsches I had owned over the years. It drove fantastic. It just came alive. It egged me on to drive further and harder and I was completely smitten. I let my father drive to get a benchmark review and he couldn’t believe the difference from the 70’s and 80’s. The 348 worked with you. The steering was perfect, turn in and balancing sublime. I`ve pushed the car to my limit and I find it nothing but fun and rewarding. Speed wise it was ok. Nothing to shock now a days and yes a sorted modern hot hatch will probably worry it. That’s not the point though. Its the magic, the event of pulling off the cover and going through the start up procedure, and hearing the magic that can only come from a Ferrari v8. To me the 348 was starting to shake off those bad reviews and I could see what Enzo seen just before his passing. A race bread baby Tessarossa for the road. 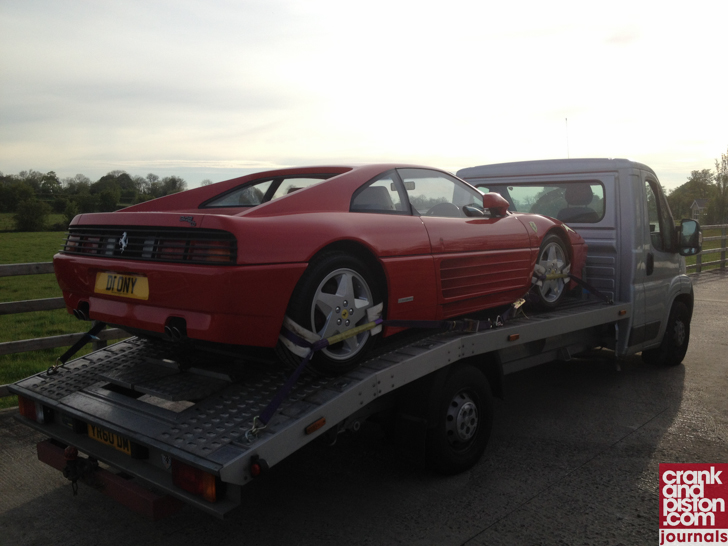