REMEMBER WHEN…? A brief moment for Ari Vatanen and co-driver Terry Harryman on the 1983 Rothmans Manx International is just one of eye-brow raising moment for the duo on this now legendary run. 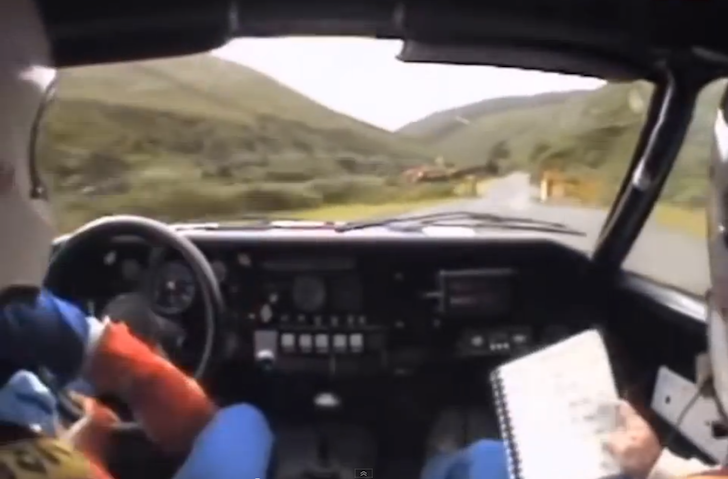 If anything, co-driver Terry Harryman should be praised for that stiff upper lip softening only slightly (compared with “Ooooh Jesus Christ” on the Killarney Rally for instance). How many of us for instance would have reacted the same way when travelling sideways across a cattle grid? We’re talking nut-quivering stuff here.

The below footage from the 1983 Rothmans Manx International stars Ari Vatanen, 1981 World Rally Champion with the Ford Escort RS1800, four-time winner on the Dakar Rally, and inspiration for Climb Dance. In short, a bit of a ledge.

The below run takes place on SS4, and all seems to be going well until ol’ Ari gets a bit out of shape over a cattlegrid, the Opel rear snapping wildly to the right and only just brought back under control. If that moment wasn’t enough, brief – ever so brief – contact with the wall leads to a punctured tyre. But do the duo retire from the stage? What do you think…

*Got a classic motoring video you think is worth dusting off? Let us know in the comments box below

Crankandpiston at the ‘Ring. Jaguar. Day 1 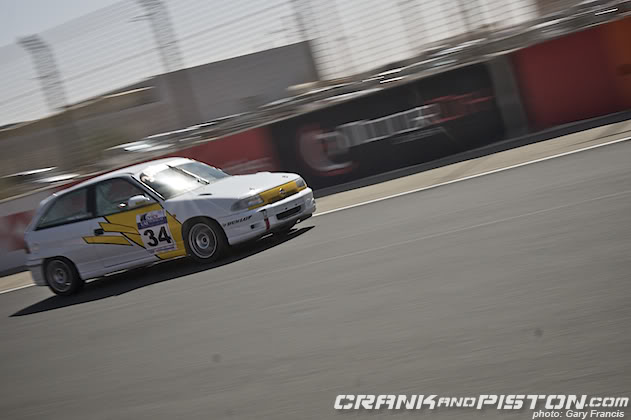 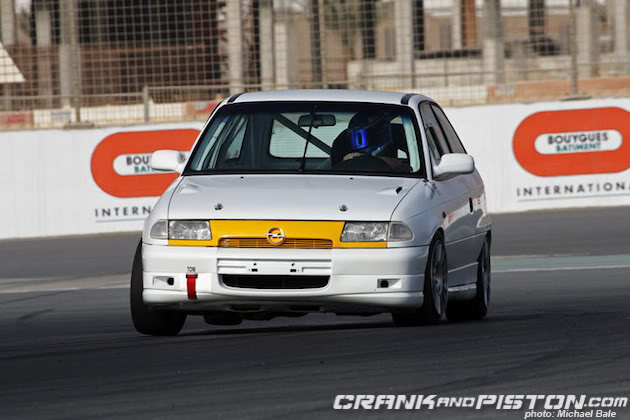