Interesting nuggets of factual information about a very interesting car. 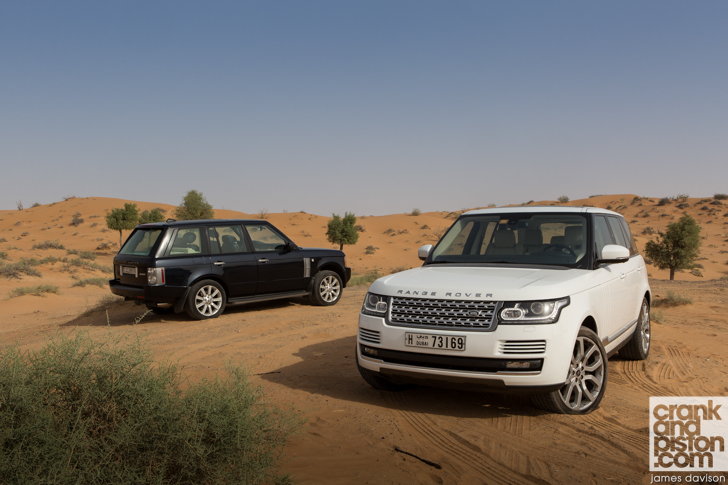 We’ve got our hands on the L405 Range Rover, and we’ll be bringing you a full in-depth feature about it, and its L322 predecessor very soon. But before then, here’s a selection of interesting facts about Range Rover. Impress your friends! 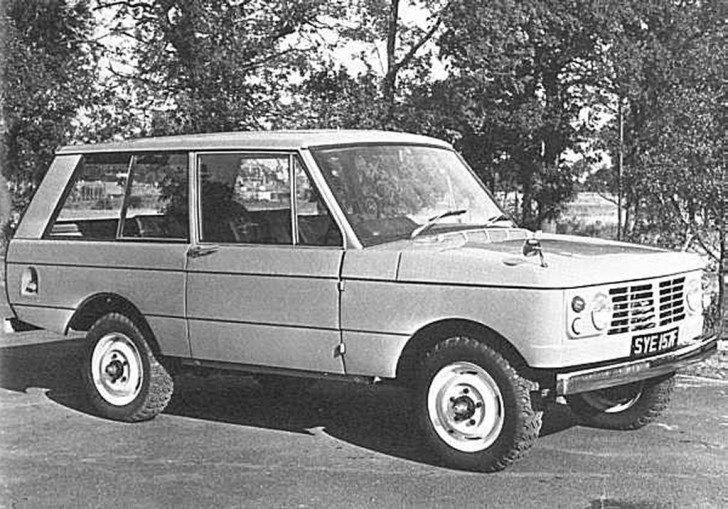 1: Range Rover was not the original name.

When Land Rover started work in 1966 on what we now know as the Range Rover, the working name was the “100-Inch Station Wagon”. Catchy. 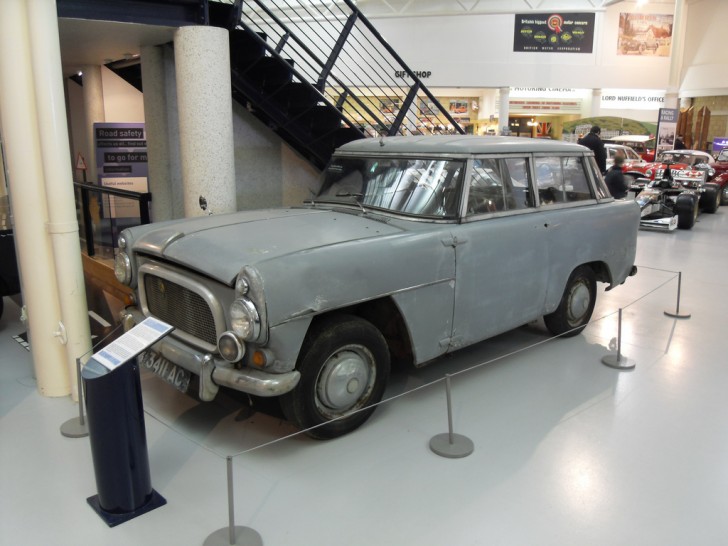 Although work on what became the first model Range Rover didn’t start until the mid-‘60s, Land Rover – or Rover, as it was known then – had been searching for a model to fill the same gap in the market since the end of World War II. The Rover factory had been massively expanded during the war to produce military equipment, and the civilian models produced didn’t use nearly all the available space. The introduction of the Land Rover helped, but the bosses knew that demand would change and customers would want something new. So the 80-inch Station Wagon was born, and launched in 1948, and bombed. Back to the drawing board.

There followed the idea of rear-wheel drive Road Rover in 1951, based on the Rover P4, which bubbled along for a few years before being further developed and almost reached production in time for 1960, but it was never given the final green light. It wasn’t for another decade that the idea finally morphed through several different prototypes and finally became the Range Rover. 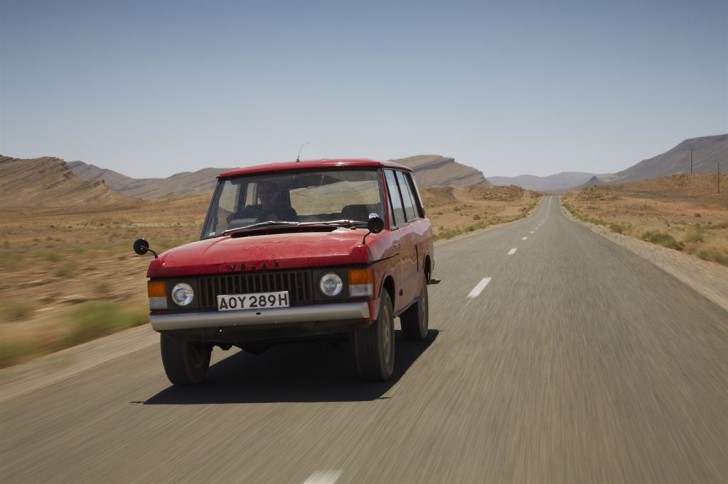 3: The very first Range Rover prototypes hit the road with the name Velar.

The Range Rover prototypes and pre-production cars went by the little-known name in order to keep the real details under wraps – a technique used, with the same name, by Alvis before it. Unlike today, not all of the Velar-badged prototypes were scrapped, and some still remain on the road now. 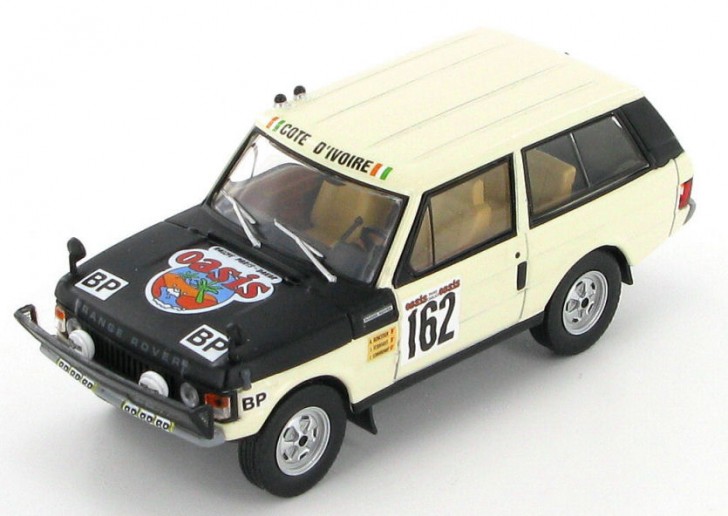 The Range Rover might be better known as luxurious transport with occasional ventures into the sand, but it’s more talented than that. The winner of the first ever Paris-Dakar Rally in 1979 was – you guess it – driving a Range Rover. A car that, at the time, was already nearly a decade old. It would win again in 1981. Annoyingly, we can only find a picture of the scale model version of the 1979 car, but you get the idea.
Picture: RacingModels

The original Range Rover, known today as the Range Rover Classic, was once on display at the world-famous Louvre Museum in Paris, as an example of “exemplary industrial design”. 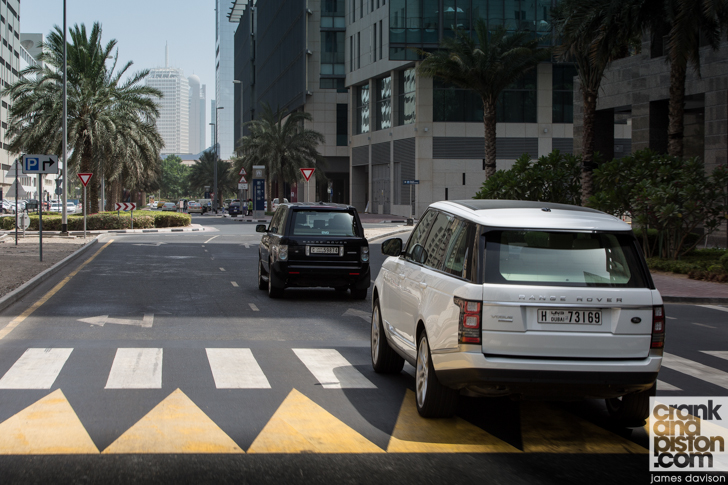 6: The original Range Rover designer thought using them in towns and cities was stupid.

Charles “Spen” King, who led the first Range Rover design team in the 1960s, was dismayed by the way the car has been adopted by what he called the “pompous, self-important driver”. In 2004, he was quoted as saying “to use them in the school run, or even in towns and cities at all, is completely stupid”. He drove a Volkswagen Golf R32 before he died in 2010 in a cycling accident. 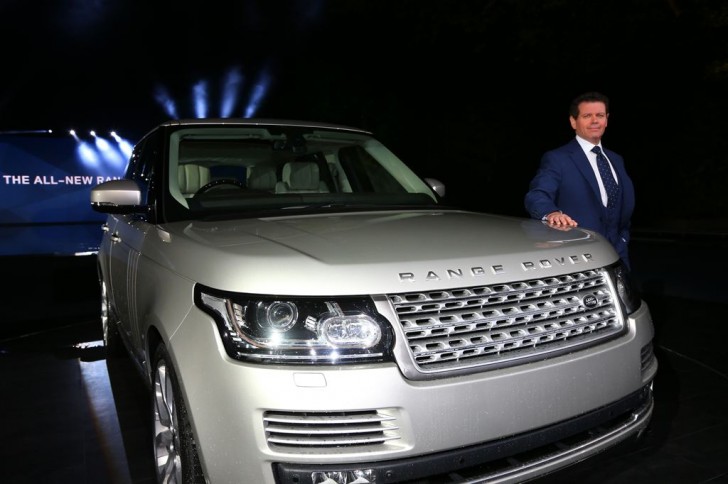 The man behind the design of the Range Rover, Gerry McGovern (above), had a hand in shaping another British manufacturer’s cars. When working in the US for Ford during the 1990s, he hired an up-and-coming designer called Marek Reichman, who is now the design director for Aston Martin and has penned every Aston since 2005. 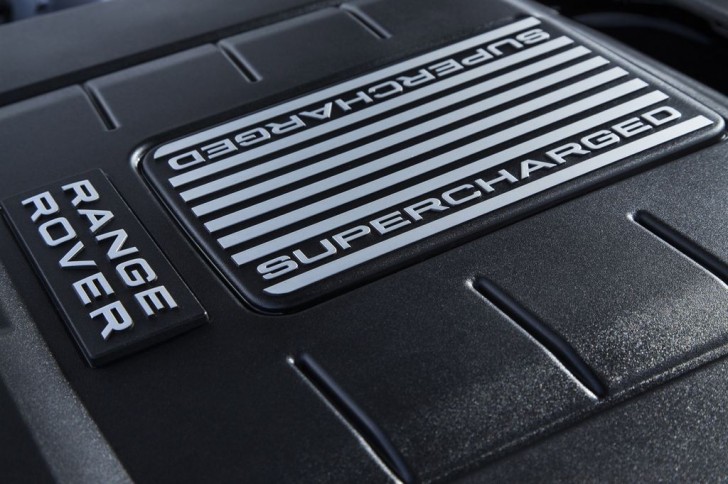 8: The engine in the new Range Rover Supercharged is unchanged from the old car.

It’s now been four years since Range Rover ditched the supercharged 4.2-litre AJ-V8 used from 2006 to 2009, and replaced it with the supercharged 5-litre V8 also found in a range of Jaguar cars. Despite the myriad changes to the new Range Rover’s packaging, the engine itself hasn’t been touched. Which doesn’t really matter, as it was great to start with. 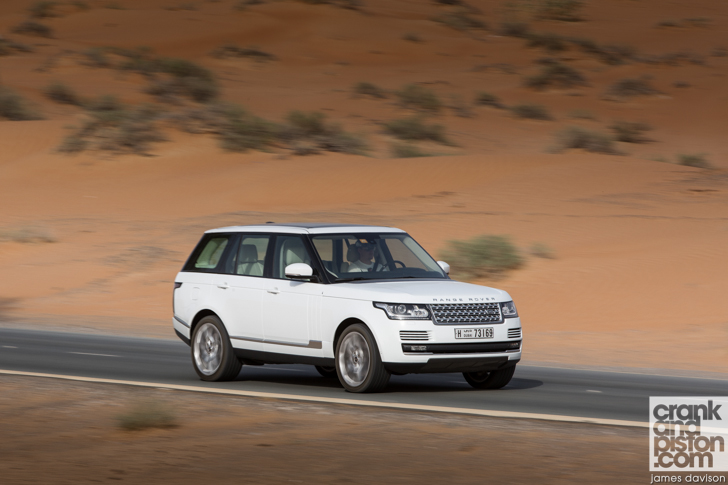 Range Rover made a big deal at launch that the new Range Rover used an all-aluminium monocoque to save 420kg over the outgoing model. And that’s true, but only in the 3-litre TDV6 model, when compared to the old 4.4-litre TDV8 model. Don’t get us wrong, other versions are still lighter than their forebears, just not by quite such a dramatic margin. The new Range Rover Supercharged model that we get in the Middle East is closer to 220kg lighter than the L322 equivalent. 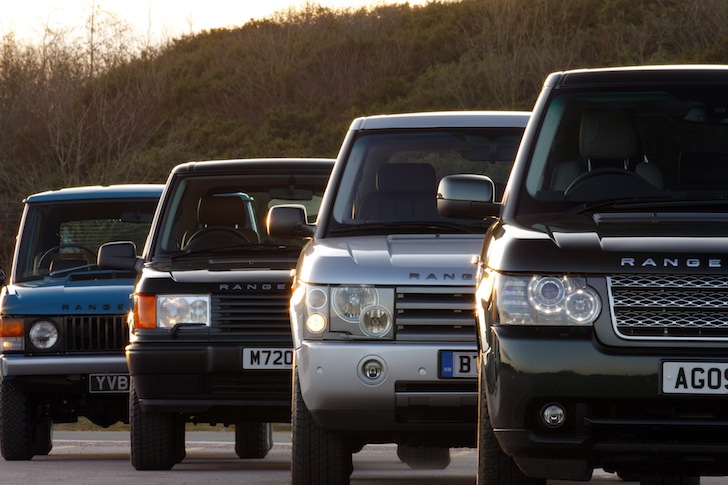 10: The price of a Range Rover has increased somewhat. 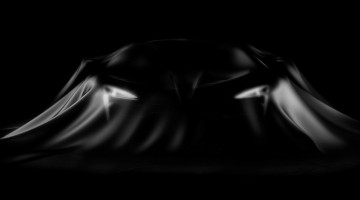