“I am very excited to be back racing in the U.S. this summer,” Fuller said. “I moved to Abu Dhabi at the beginning of the year to help spread NHRA Drag Racing to the U.A.E. and to develop local talent. People in both countries share a love of cars, of speed, and of drag racing. Now I get to compete against my old rivals in four major events and at the same time help to promote Abu Dhabi and the U.A.E. as a great tourist destination for Americans.

Beard last served as a crew chief in 2008 when he tuned Antron Brown to two wins in five final rounds during his rookie Top Fuel campaign. Beard, 56, has tuned 10 drivers to 53 NHRA wins in Top Fuel and Funny Car, including current DSR drivers Cory McClenathan and Brown. He won the 1989 Top Fuel world championship with Gary Ormsby and has tuned four U.S. Nationals winners. His drivers also have earned 60 No. 1 qualifying awards.

“I am very excited to have the opportunity to be the crew chief for the Yas Marina Circuit team,” Beard said. “We have a very talented crew of technicians, and it’s great to be reunited with ‘Hot Rod.’ The biggest asset I will have is that I am surrounded by a tremendous talent pool of crew chiefs here at DSR, and they’ll provide the Yas Marina team with the proper guidance and latest technology.” 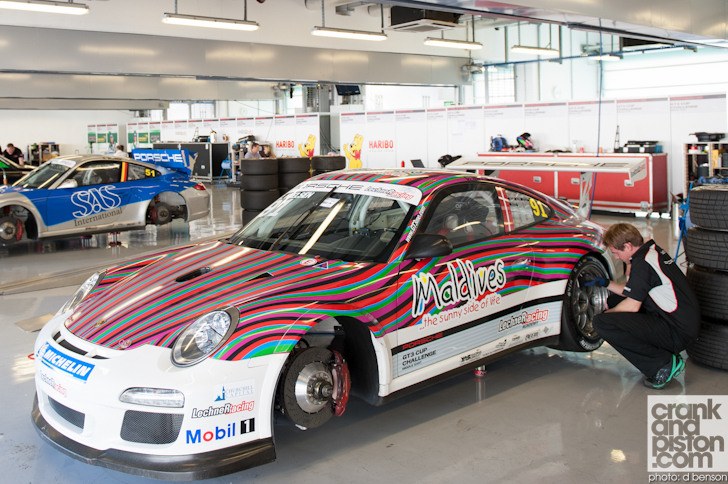 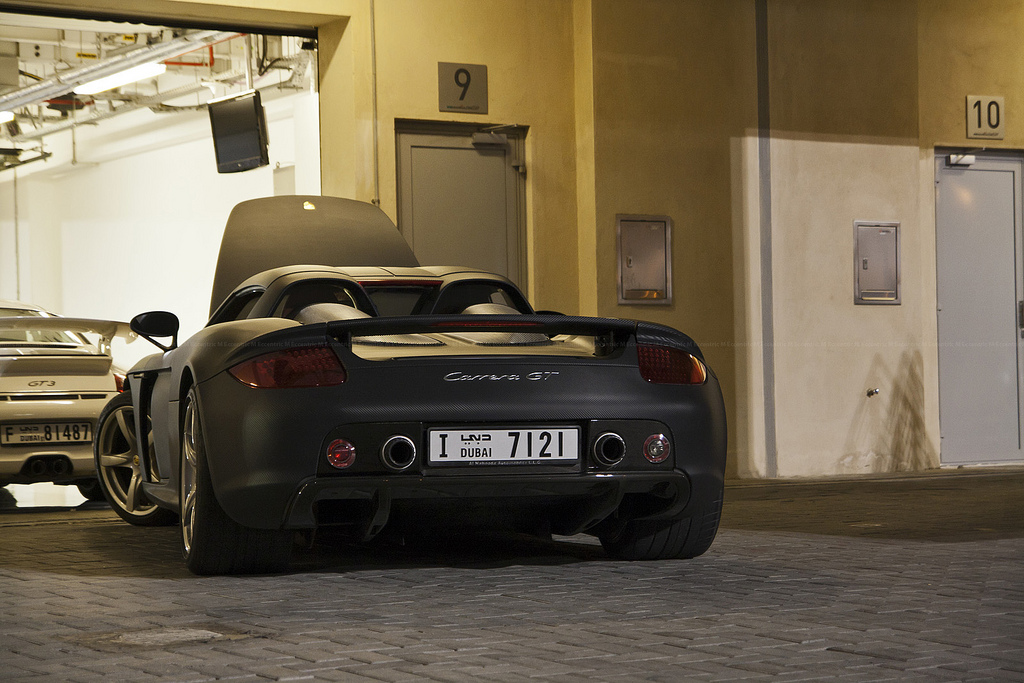