Following the project’s announcement last year, more details on the 007-inspired gadgets have been revealed 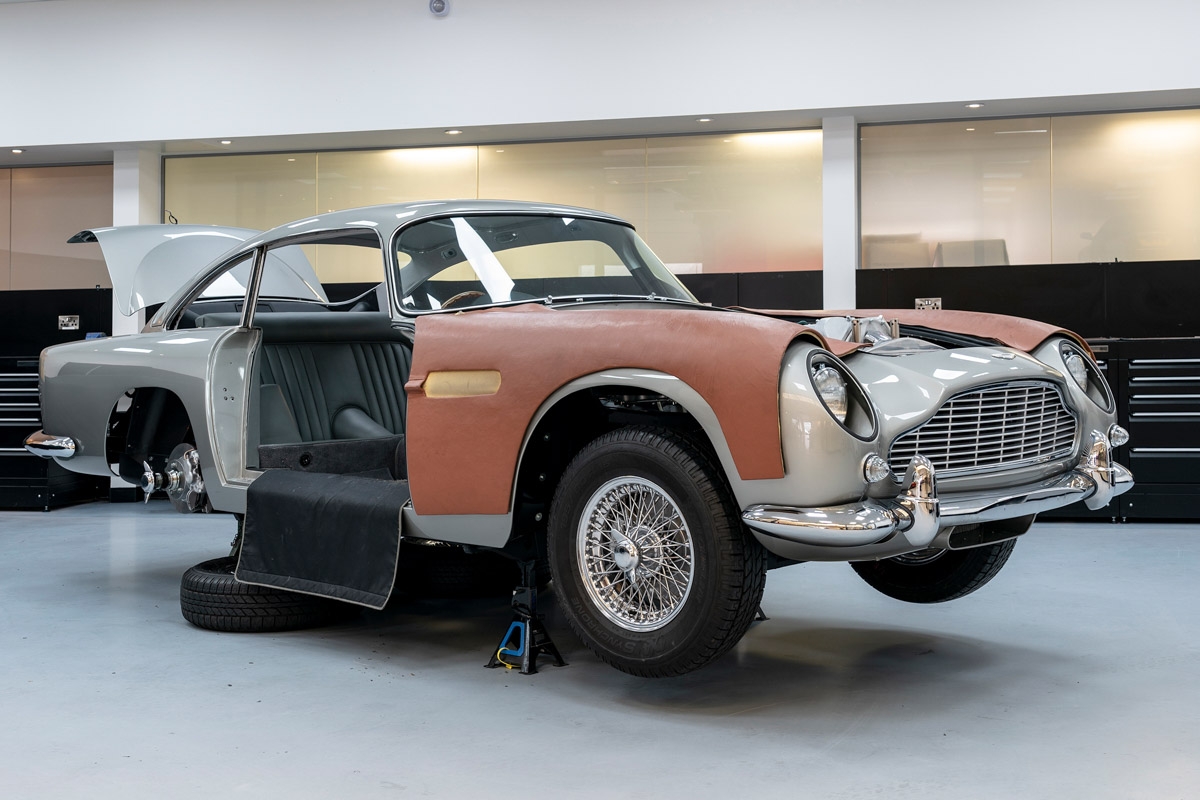 In August of last year, Aston Martin announced that it would recreate James Bond’s silver DB5, complete with Q Branch gadgets. Today, the brand has revealed further details on the gadgets set to feature in each example, as well as progress on the model’s development.

Alongside EON Productions’ Oscar-winning special effects guru Chris Corbould OBE, Aston Martin has been working tirelessly to fit a handful of working gadgets into each of the 28 continuation cars, including revolving number plates, a rear smoke screen, and replica machine guns. Don’t worry, though, you won’t be blinded by a smoke screen on your Monday morning commute, as none of the models will be permitted to drive on the road.

Though it’s easy to get distracted by the James Bond side of things, the creation of 28 new-build DB5s alone is a rather impressive feat – each will roll off the same Newport Pagnell production line that all 898 DB5s did 55 years previously.

Each of the DB5 continuations will be finished in the same Silver Birch, black leather specification as seen in Goldfinger, and will set you back $3.58m plus taxes. The first engineering car is already taking shape, but customers will have to wait until 2020 before they can get their hands on one. 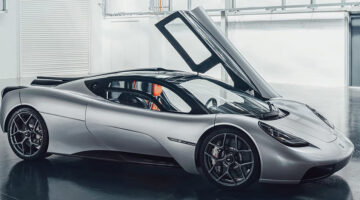