Volvo and Polestar Racing unveils the 650hp V8 engine they will use during the 2014 Australian V8 Supercars season. 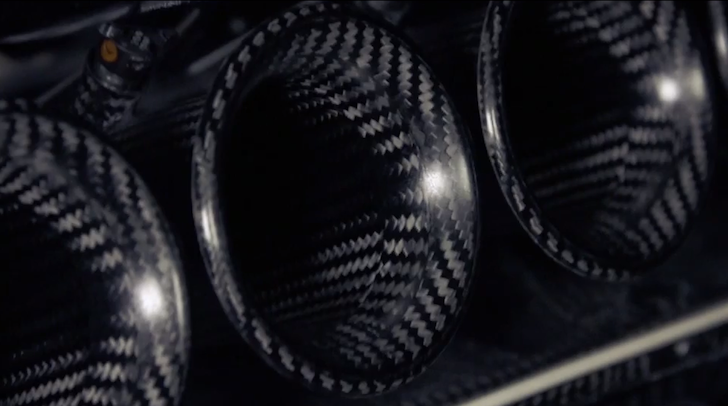 The last time Volvo steeped competitively into the Australian Touring Car Championship ring, it took series honours with Robbie Francevic and the awesome 240T on 1986. A lot can change in almost 20 years, and we’re not just talking about a name change.

The enormity of the task ahead on the eve of Volvo’s debut/return to the Australian V8 Championship this season cannot be underestimated. Good thing the team is well prepared. Just one day after releasing video footage of the new S60 and V60 saloon and estate cars, Polestar Racing has today released the soundtrack of its new V8 challenger. 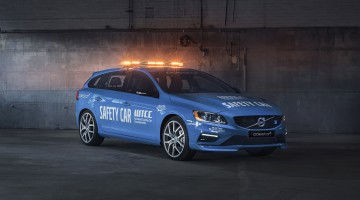 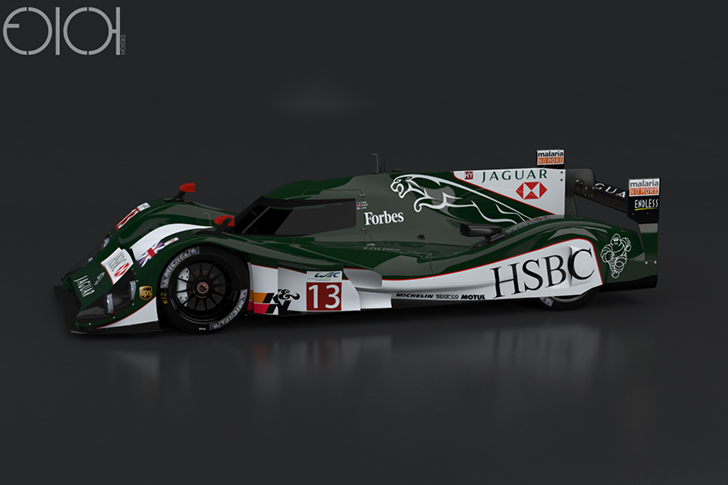