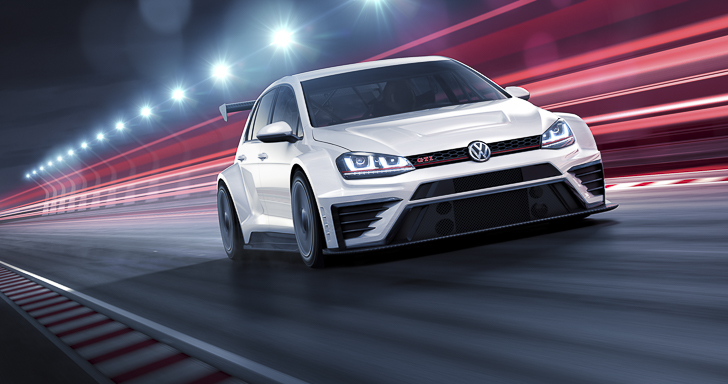 Volkswagen has unveiled a racing version of the new Golf GTI Clubsport, dubbed the Golf GTI TCR. Just 20 units will be built, with all of them already sold to private racing teams to compete across international touring car series.

Based on the Mk7 Golf, the new TCR has been built on a racing chassis measuring 40cm wider than the standard model and adds 18-inch alloy wheels, a front splitter and carbon rear spoiler. The newboy is also powered by the same 2.0-litre turbo four-cylinder, which produces 325bhp and features torque levels of 302lb ft and is mated to a sequential gearbox with paddle shift function. Power is sent to the front wheels via a six-speed sequential gearbox, and as you might expect, performance is pretty impressive: 0-100kph takes just 5.2 seconds and the TCR boasts a top speed of 230kph. In order to comply with touring car race regulations, the TCR also features a bucket seat with head protectors, racing roll cage, plus an FIA-approved safety tank. 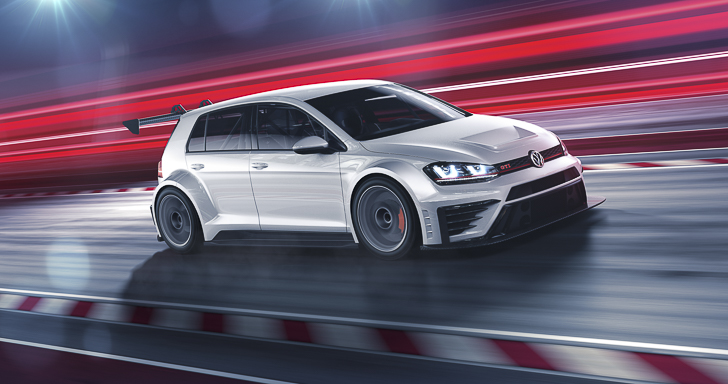 Head of customer sports Eduard Weidl said: “When developing the technology, our main focus was on keeping the running costs at races as low as possible. We will provide on-site contact partners on race weekends, to ensure that the Golf GTI TCR is perfectly prepared when it takes to the grid.”

Customer teams will receive their Golf GTI TCR deliveries from this month. As a support race for the Bahrain Grand Prix, the new Volkswagen will compete in the 2016 TCR International Series, a cost-effective version of the World Touring Car Championship for independents (and founded by the same governing body) now its sophomore year that runs through to the final round at Macau in November. 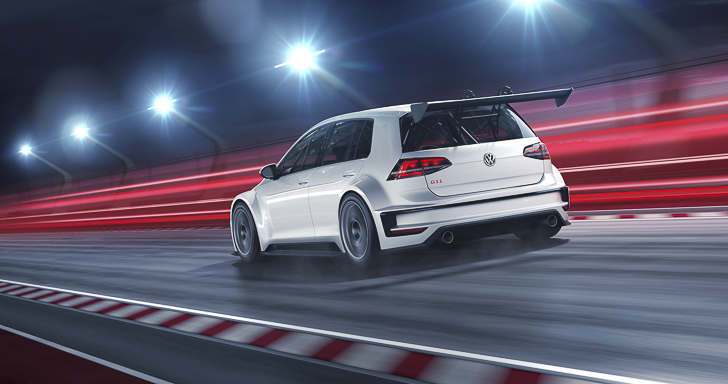