evo magazine has a first run in the new off-road vehicle from the people that brought you the Atom. 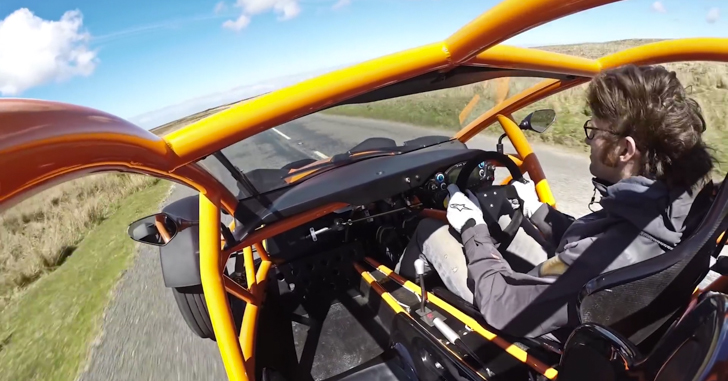 If you’re looking for a car that’s purely about speed, handling and raw fun, it’s hard to imagine anything better than the Ariel Atom. That is, unless you want to go off-road.

Well, good news! Ariel has built a rally-beach-buggy-style car designed to do just that. It’s called the Nomad, and it’s quite, quite mad. Weighing just 670kg and powered by a 2.4-litre Honda engine, it has the same torque as the supercharged Atom but sent through all-terrain tyres.

Henry Catchpole of evo magazine has had a go in it, and here are his first impressions of what is unlike anything else on the market. Our reaction? It’d be awesome in the sand dunes… 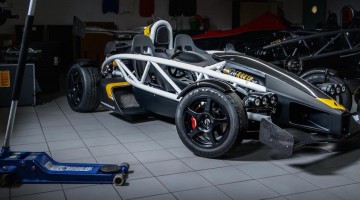 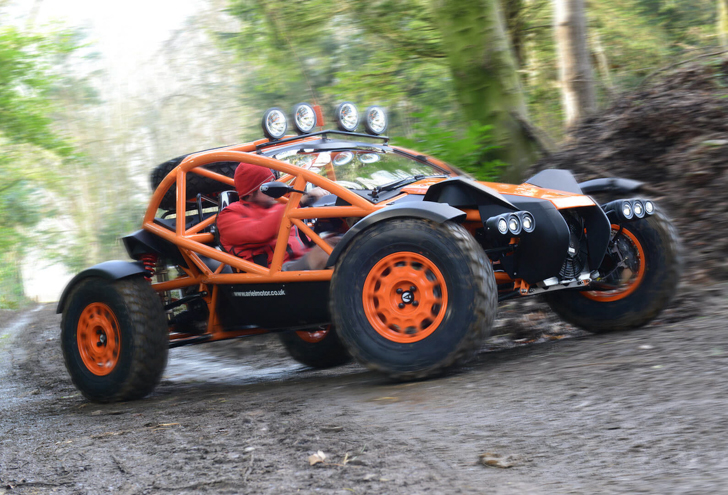