VIDEO. Pagani Huayra BC. On Ice 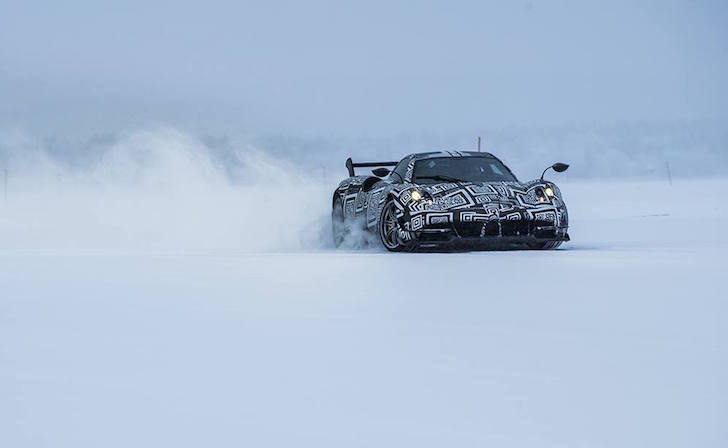 The new Pagani Huayra BC is mental. As in, PROPERLY mental, given that it is the result of some fine upstanding gentleman at Pagani saying “what happens if we give our new 719bhp hypercar a bit more grunt?” Though in Italian, obviously.

If the looks of the bad boy aren’t enough to sway you, 778bhp from a 6-litre twin-turbo V12 and enough torque to rip a tree from its roots simpy through the power of thought should hopefully do so (ditto 0-100kph in 2.8 seconds). Of course the question is, where does Pagani go from there?

Driving on snow, of course. The below video is officially a demonstration of the Bosch-sourced anti-lock brakes and ESP found in the new Huayra BC, and given the insanely stunning drifts one of only 20 cars built is capable of, you could say the team has done a pretty solid job. Unofficially, it’s a reminder that drifting a Pagani on snow and ice for several hours of the day is not a job we have, so if you’ll excuse us, we’re off to clutch a pillow to our chest and weep.

*If you want slightly more in-depth details on the Pagani Huayra BC, you can find them HERE. 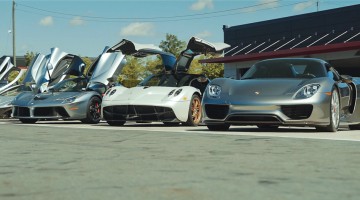 Pagani Huayra vs McLaren P1 vs LaFerrari vs Porsche 918