VIDEO. NASCAR. The Chase is on

NASCAR celebrates The Chase (Round of 16) with a parkour-style race around ‘Chicagoland’. It’s actually pretty cool…

While we don’t tend to post that frequently about NASCAR, we will say this is a pretty cool way to start the 2016 Chase Round of 16. There are just six rounds of the 2016 NASCAR Sprint Cup left to run, with 12 drivers still in contention for outright victory. What better to celebrate than with all 16 drivers embarking on a race around the streets of Chicago? Without their cars.

Yeah yeah, we know. The parkour skills being honed and the incredibly tinted visors make it very unlikely that Jimmie Johnson, Matt Kenseth or the rest of The Chase actually star in this video – hey, no harm in hoping – but the concept is still an awesome one: 16 ‘drivers’ racing through ‘Chicagoland’ – including apartments, warehouses and the city streets – complete with commentary on lead changes, caution periods, punctures and, inevitably, eliminations. We tip our respective hats to you NASCAR. It’s a superb concept, shot beautifully and filmed with some well-scripted, tongue-in-cheek humour. Bravo!

A little context for those of you unfamiliar with The Chase. First used in 2004, the ‘Chase for the Championship’ – as it was previously called – pits the top 16 race winners from the NASCAR Sprint Cup season against each other for the remaining 10 rounds of the season. Each are reset on points as The Chase gets underway, with the bottom four drivers (16th to 13th, 12th to 9th, etc) eliminated after every third race. Heaving into the season finale, only four drivers are eligible to be crowned that season’s NASCAR Sprint Cup champion, meaning every race win counts. For those of you scratching your heads – and I’ll admit I’ve butchered the description somewhat – you’ll probably find THIS diagram helpful.

You can check out more NASCAR features HERE, and more of our Video posts HERE 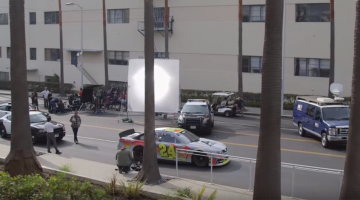 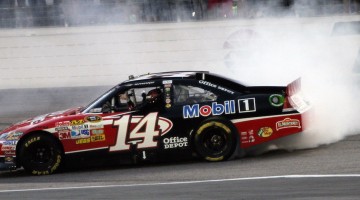 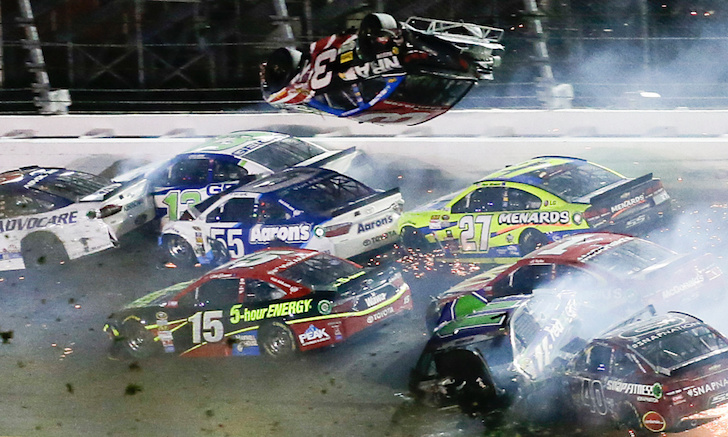