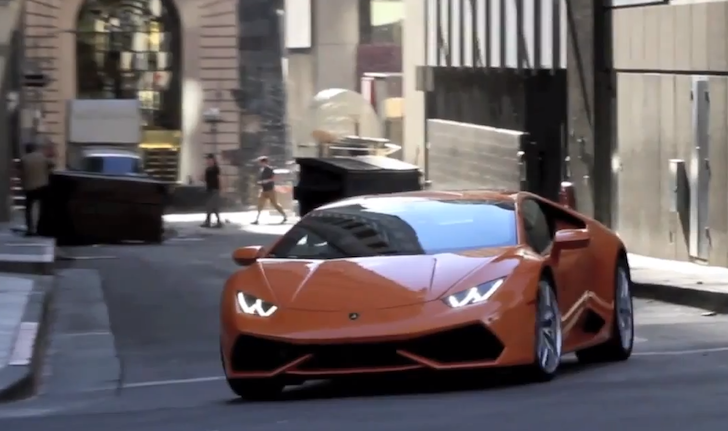 If you’re the new Lamborghini Huracán LP 610-4, you have the flamboyance, the performance, the name and the soundtrack from a 610hp V10 engine to hurtle around the city like a boss, powersliding with aplomb whilst being chased by what appears to be the first draft of the batmobile. Filming what appears to be the official release film, yet more footage has now been leaked showing the new Lamborghini Huracan in much greater detail.

It also turns out that the Gallardo’s replacement is excellent at slaloming wheelie bins. Extreme testing has never been more random.

Previous ArticleThe Vandoleros: Can You Dig it! eGarage
Next Article Ferrari 333 SP. Bringing the V12 noise!