Meet Ralph and his beautiful collection of tenderly cared for Japanese classic cars.

The Detroit Muscle bunch are renowned for giving the ‘import scene’ dudes quite a hard time on American soil and, despite my love of Japanese jalopies, I kinda get where they are coming from. Somebody has yet to explain to me why (as an example) encouraging rust on an AE86, putting a roof rack on it and carrying a child’s tricycle on top is considered ‘cool’. Surely that is like buying a nice new pair of jeans and ripping them for fashion? Oh wait, them kool kidz do that as well…

Okay, so this is most certainly a sweeping generalization on my part, I have never been very fashionable so will never ‘get it’ and there are always exceptions. There are (fortunately) people like Ralph and it is refreshing to see a beautifully shot film featuring well-maintained Japanese classic cars from the United States that doesn’t feature drift beaters or abused-for-fashion examples of elderly Nippon steel. Although, that said, most of his collection appear to be imported JDM examples possibly due to the low survival rate of USDM cars. And he is originally from the Philippines. Ah, the Philippines. Now there is a country which truly appreciates Japanese classic car culture.

Sit back and enjoy this beautiful short film from Landin Williams, listen to the wise words of Ralph and appreciate his lovely collection of tenderly cared for Japanese classic cars. 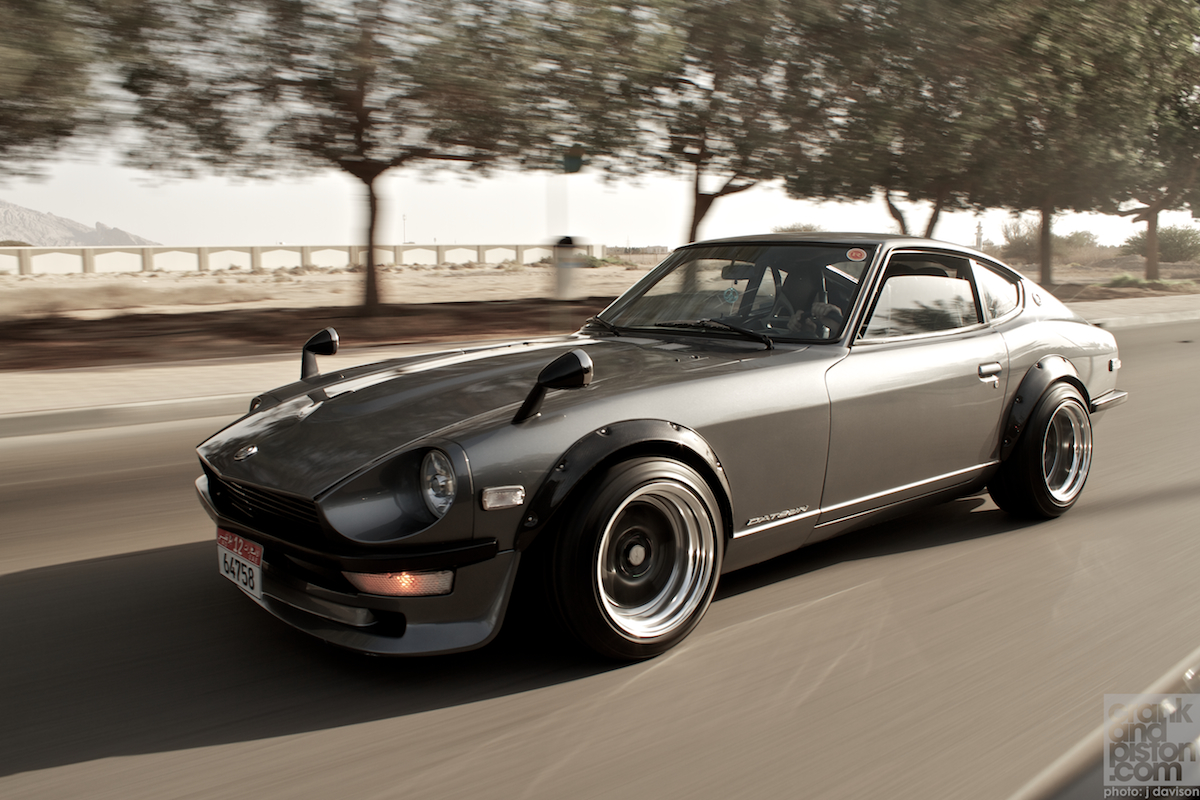