Twelve minutes of expecting a crash at any moment. 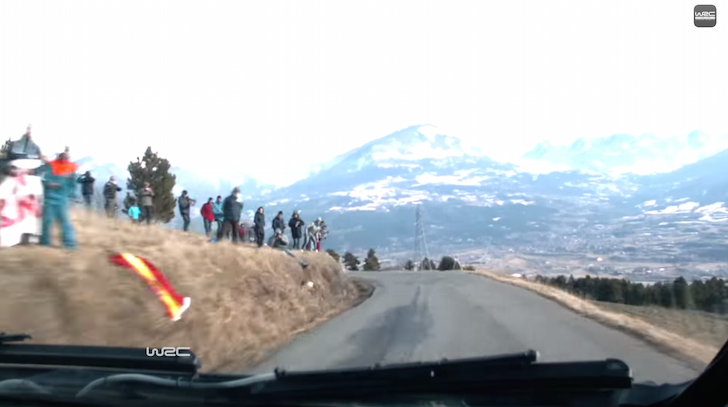 Of all the world’s rally events, the Rally Monte Carlo is perhaps the most famous. Taking place in and around the streets of Monaco, it’s a cold, risky and spectacular World Rally Championship event that sorts the men from the boys.

No one demonstrates that better than Robert Kubica. The ex-Formula 1 driver is the epitome of the phrase ‘go big or go home’, with his exploits likely to result in either victory or a spectacular accident. Watching on-board footage shows why – the Pole has complete commitment in his Ford Fiesta WRC. One slight mistake, and it’s straight to the scene of an accident courtesy of a tree, rock, pedestrian, fence, ditch, massive drop or gatepost.

Full-screen this, and realise why professional drivers are much better than we are.