Ok lets ignore the fact they called it “The Fate of the Furious” and just watch the trailer we’ve all been waiting for.

The question we all had in mind was: How will this movie be without Paul Walker? …. Well, my personal opinion, it will never be the same and especially after watching the trailer for the new movie.

The Fate of the Furious is the eighth installment of the Fast and Furious series, where the family reunites again for another job, until a plot twist tilts our head sideways in confusion, where Dom turns his back on the crew, starting with crashing into Hobbs which led to him going into prison.

Yes, As expected, just by reading this one paragraph above, you can tell that the movie is not all about cars anymore, but then cars are there to make this action movie look good.

Away from defying the laws of physics and logic, comes Charlize Theron *love sigh* who seems to be the mastermind of a terrorism group, who seem like they have something on Dom and made him turn.

Directed by F. Gary Gray who is also behind Straight Outta Compton, The Italian Job and more, and it is set to hit U.S. theatres April 14, 2017. 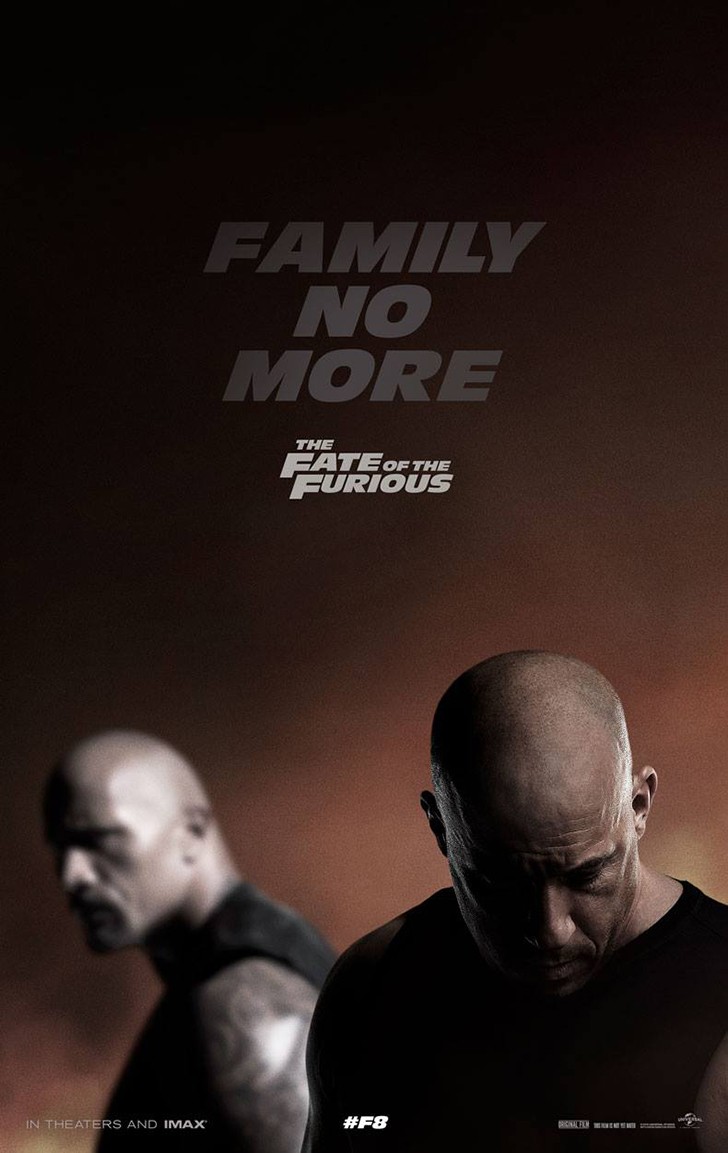