VIDEO. The emotional acquisition of a ‘78 Porsche 911 Turbo

The Porsche 930 Turbo is a classic and this is no different! 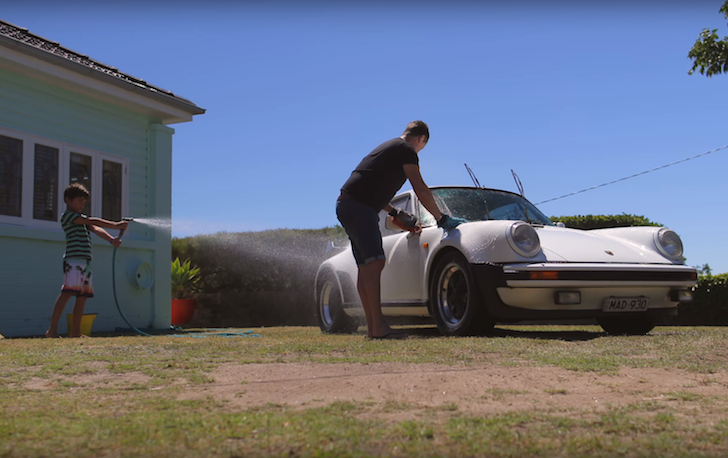 In this emotional video from Petrolicious, Australian Deryck Shakespeare tells of how he acquired this beautiful Porsche 930 Turbo.

He talks of how he’s grown up around Porsches because of his dad. “My very first memory [of this car], and my fondest one, is when I put the keys in the ignition and drove it out of my uncle’s garage,” Deryck says.

The story of how he acquired this 1978 Porsche 911 Turbo is an emotional one. He tells of how his uncle was dying and how he called him up from the hospital to ask him if he wanted his car. Only 28 of these were brought into Australia in 1978, so even Deryck’s son won’t let him sell the car. Deryck says: “You don’t look at the car and think, Oh gee, it looks old… What you see is a piece of history that will never be repeated. Most likely the car will be in the family forever.”