VIDEO. APEX: The Story of the Hypercar. We have a date!

Remember that wee teaser video that came out of the upcoming film APEX: The Story for the Hypercar? Well, the full film will be available on March 29. 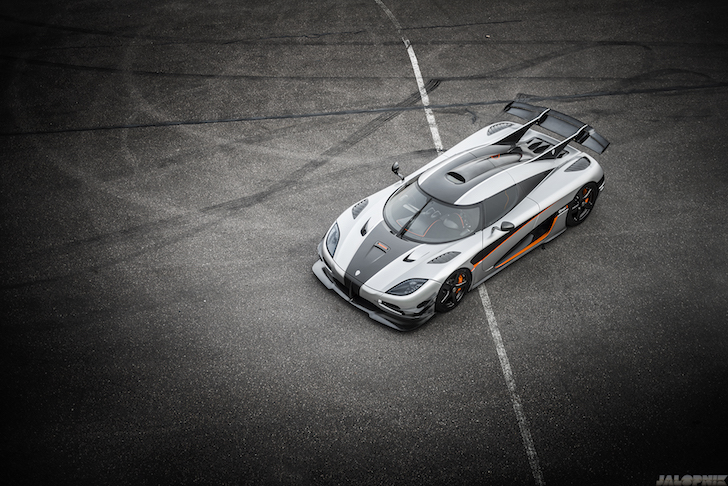 Finally the wait is over. For those of us who’ve been champing at the bit for the release of ‘APEX: The Story of a Hypercar’, we need only wait another nine days as the film will soon be available, in full, on iTunes. And for those of us who are just starting to hear about APEX…?

Well, there’s a certain fascination every petrolhead has with ‘hypercars’, a term first coined by the biblically powerful Bugatti Veyron and since usurped by the likes of Pagani and Koneigsegg, among others. They represent not only, as the creators of both ‘APEX’ and the /DRIVE YouTube channel explain, the ‘extremes of the human condition, an urge to surpass, a will to innovate, and a love of speed’, but also ‘a driving force behind modern advancements in performance, aesthetics, and energy independence.’ Oh, and they’re also rare, exotic anomalies, due to being so flippin’ pricey that they remain well out of reach for a lot of us, crankandpiston.com included.

Whichever way you cut it, the hypercar ‘revolution’ has been gaining momentum during the last decade, and has given more than enough material for a film charting ‘The Story of the Hypercar’, featuring the likes of Ferrari, McLaren and Porsche alongside ardent speed fanatic Christian von Koneigsegg. It’s a film that first came to our attention back in October 2014, and which will make its New York Theater premiere in just two days time on 22nd March.

For now though, and in case you missed it, you can check out the trailer below.