VIDEO. A peak at Furious 7 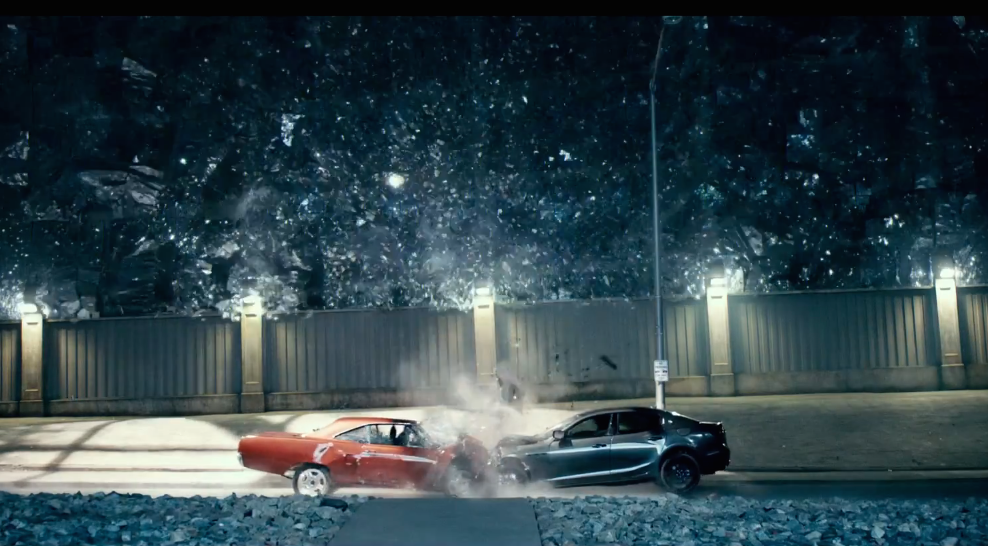 Maybe you’ve heard of the Fast and Furious franchise. OK, of course you have. Paul Walker, Vin Diesel, living life a quarter-mile at a time.

There’s a new movie about to drop – Furious 7 is, as the title suggests, the seventh movie in the series, and the final one to feature the late Paul Walker, after his untimely demise in 2013.

Filmed around the world, including the Middle East, Furious 7 is set after the events of Tokyo Drift, with Jason Statham playing the big bad guy. It opens around the world in April, and we have no doubt that petrolheads will be flocking to see if.

In the meantime, check out this trailer, aired in the US during the SuperBowl American Football tournament. 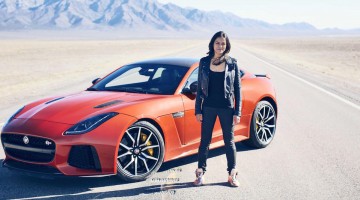