Drive takes on an ’80s icon, a Ferrari Testarossa 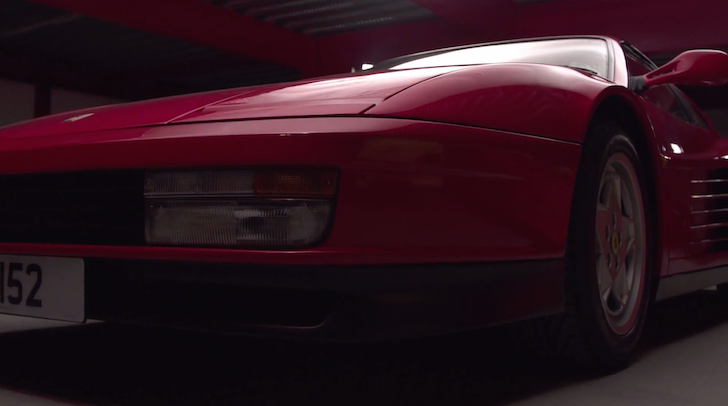 Think of sports cars in the 1980s, and what’s the first that comes to mind? We’ll put money on the fact that a large proportion of people will head straight to the Ferrari Testarossa.

Penned by Pininfarina and introduced in 1984, the Testarossa become an icon of the decade, with those famous headlights and side strakes adorning millions of posters on bedroom walls around the world. Ferrari sold as many as it could make, and when you factor in the 512 TR and F512 M that followed it, the base car shifted some 10,000 units worldwide.

The Testarossa, or Red Head, is the subject of the Drive channel’s first release of 2014. As is increasingly becoming the case, we get a bit for free, and then have to subscribe for the full movie, but check out the free five minute edit. And for Pete’s sake, turn up your speakers.