UAE GT Racing // The big bad Viper // Is it making a return?

The big bad Dodge Viper, driven by Julian Griffin during last years UAE GT Racing Championship was always a crowd pleaser. From it’s humble beginnings as a road car to its final iteration, where it could hustle full factory spec GT3 cars, it was definitely a car built and created through passion rather than sense.

I’m pretty confident it was this aspect that made it such a crowd puller. You could see the care and perfectionism all over it and the fury itching to come out of as it rumbled down the pit lane on the rev limiter – seemingly sounding like it was on one cylinder!

We had thought and almost resigned ourselves to the fact the car was never going to reappear in the UAE GT circles again…however a little birdie tells me it might just happen. GTA needs this car… 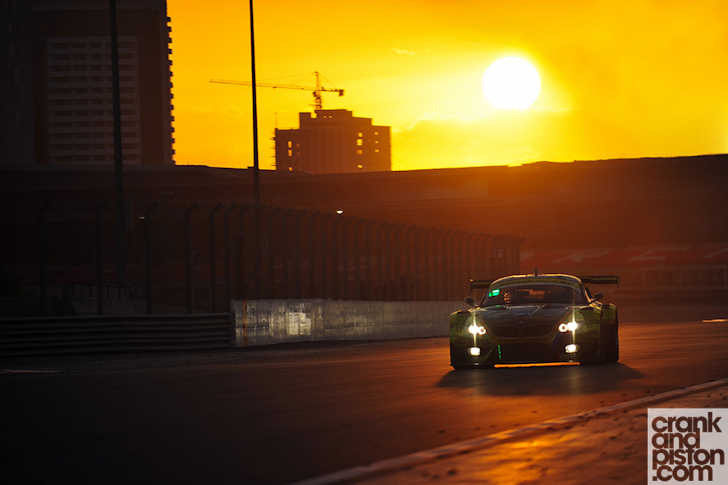