THROWBACK THURSDAY. With Tesla preparing to launch its Model 3, we reminisce on the early days of Elon Musk’s electric car company 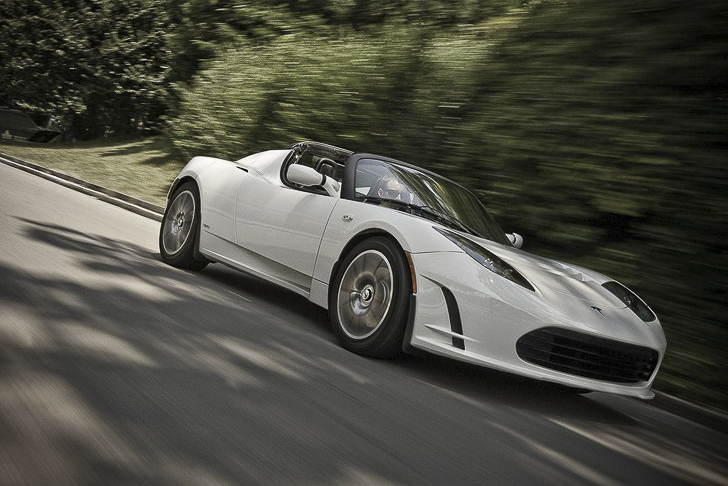 Back in 2008, no one knew who Musk was, save that he’d made money on the internet and done something with space. So when he announced that he was launching an electric car company, starting with what was basically a battery-powered Lotus, eyebrows raised and much doubt was expressed.

This clip from Edmunds shows how the Roadster was received ahead of its 2008 launch. We drove one in Dubai back in 2012, and you can see our impressions HERE