THROWBACK THURSDAY. Following the unveil of the TGX this week, we take a look at Team Galag’s previous Gumball 3000 run in 2014 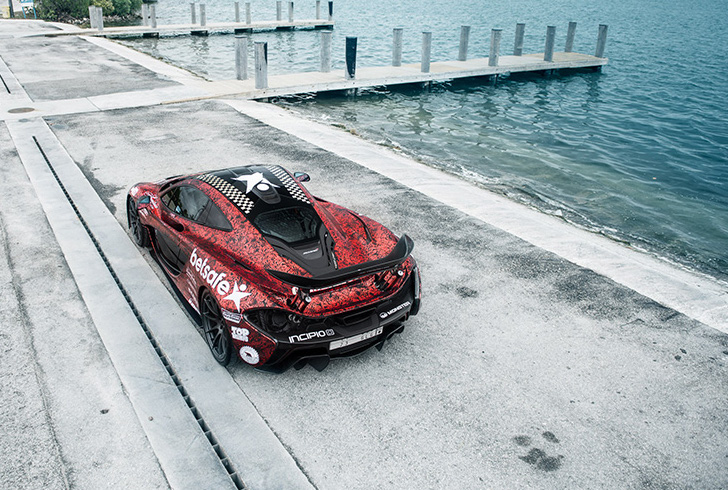 Gumball 3000 is underway, and almost everybody who’s seen Team Galag’s utterly mental looking TGX will have been reminded of the Dark Knight Tumbler the Saudi Arabian crew brought for the 3000km road trip from Miami to Ibiza in 2014. Weighing 2.5 tons, powered by a 400bhp(ish) 6.2-litre V8 and a reported $1.6 million used to build it, EVERYBODY wanted to see Bruce Wayne’s most sensational mode of transport take to the streets. Only problem was that, owing to ‘complications’ that led Team Galag to hand builders Parker Brothers Concepts their respective arses over every form of social media, the Tumbler never made it to the start-line, leaving every petrolhead gutted in the process.

But Team Galag’s 2014 Gumball 3000 run wasn’t just about the Tumbler, as the 90m movie below shows, or indeed its “visually stunning if not quite as epic” replacement. Grab the popcorn and take a mightily expensive journey down memory lane this Throwback Thursday. Oh, and remember. Eat. Sleep. Rally. Repeat

Previous ArticleFuture BMW M cars to get all-wheel-drive
Next Article In The News This Week. 1st -5th May 2016

VIDEO. Can the Batmobile drift on snow? Jon Olsson