This is the new Lamborghini Huracán 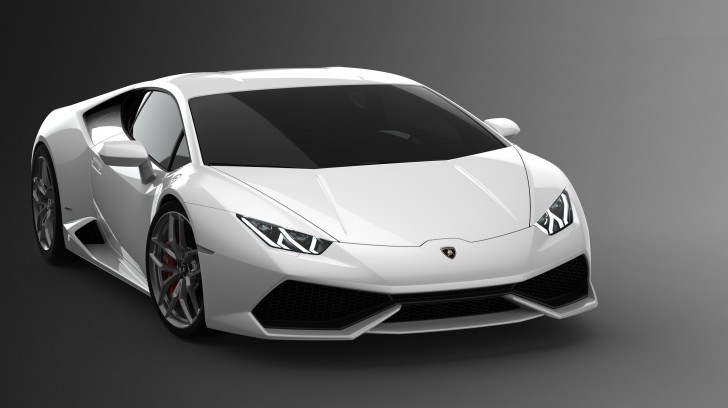 We all thought Lamborghini had been piddling about of late, creating ludicrous, hyper-expensive übercars like the Veneno, when the Gallardo was coming to the end of its useful life. We were wrong. Behind the scenes, the boys and girls at Sant’Agata were cooking up this – the new Lamborghini Huracán LP610-4.

As a successor to the Gallardo, the Huracán carries on the design style pioneered by the former, but also refers to its bigger sibling, the Aventador. All the lights are full LED numbers, while inside a 12.3-inch colour TFT screen replaces traditional instruments, and carries information on, well, pretty much everything, from navigation to infotainment as well as speed, revs and so on.

Under those shaped surfaces lurks a mid-mounted V10 engine with 610 horsepower at 8500rpm and 413lb ft at 6500rpm, which will power it to 100kph from standstill in 3.2 seconds and on to a top speed north of 325kph. The gearbox is a seven-speed dual-clutch number that sends the power to all four wheels. The chassis is designed to be lightweight and is made with elements of carbonfibre and aluminium. Drained of fluids, the car weighs 1422kg. 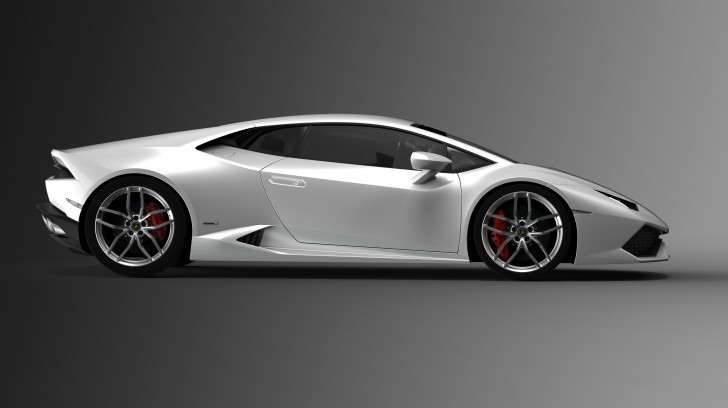 On the move, there are three different driving modes – Strada, Sport and Corsa. These are designed for, in order, pootling around town, hitting the mountain roads, and getting on the track. Carbon ceramic brakes are standard.

Lamborghini promises that the new Huracán will be easy to drive, but retain the super sports car experience that customers expect. It takes its name, like most other Lambos, from a fighting bull. Huracán the man-cow was noted for his “outstanding courage and strong sense of attack” during his prime in Spain in 1879.

Lucky prospective owners will get their first chance to see it in the metal during private showings in January, while the rest of us will have to wait until the Geneva Motor Show later in the year. The first production cars will be delivered in the spring. 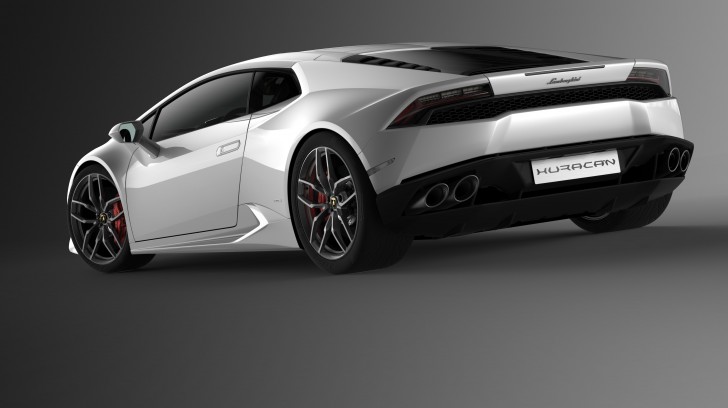 Previous ArticleBMW i8 Spyder. Coming to a driveway near you soon?
Next Article Reader Poll. Which is the coolest Lamborghini now?