The McLaren P1™. Bahrain Sexyness. round 2 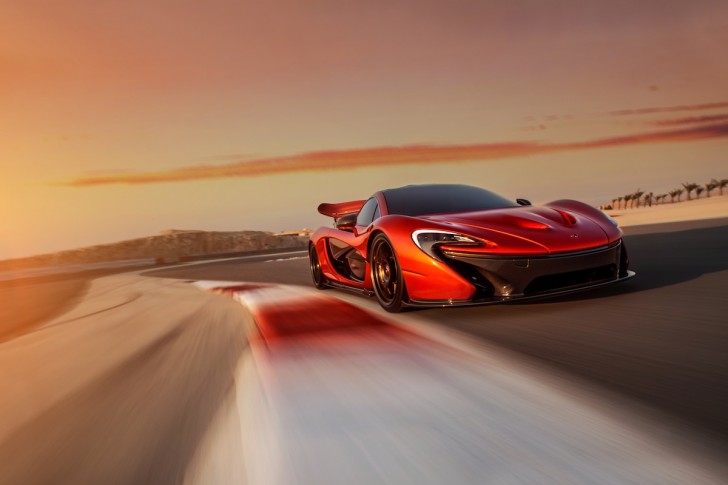 McLaren Automotive has released a selection of further stunning images of its next generation ultimate supercar, the McLaren P1™, as part of the build up to the opening of the new McLaren Manama showroom over the 2013 Formula 1™ Gulf Air Bahrain Grand Prix programme.

In keeping with the passion for Formula 1™ that Bahrain brought to the Middle East nearly 10 years ago, the McLaren P1™ paid an exclusive visit to the Bahrain International Circuit during its Middle East regional debut in Bahrain. This series of dynamic images shot by the skilled hand of GF Williams, makes clear the links between McLaren’s Formula 1 expertise and its road car development programme, and the McLaren P1™ is the latest demonstration of that integration.

So enough talking… Take the jump and revel in the stunning pics! 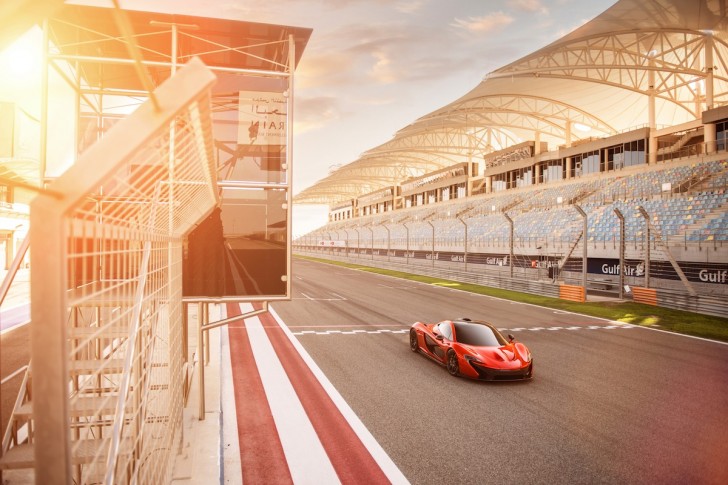