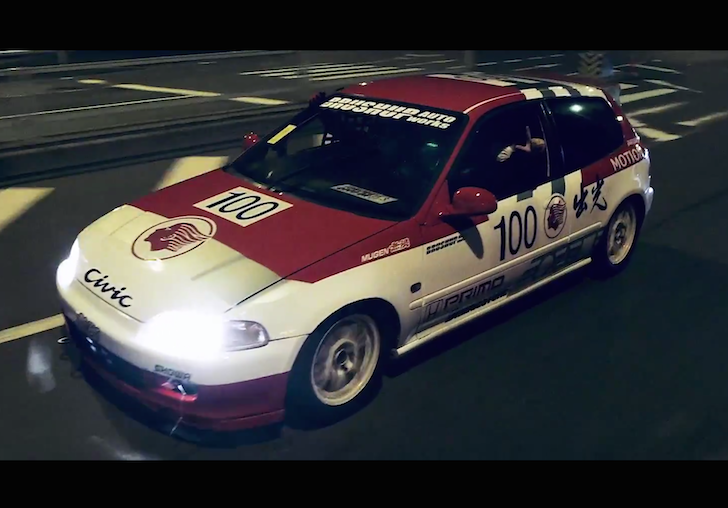 I have been debating about wether to post this short documentary from Bowls Films since it dropped a few hours ago. The subject matter is the Kanjo racers from Osaka. Illegal street racers who have been performing late night, flat-out runs on the Japanese Kanjo Loop line in (mainly) Honda Civics for decades. Highly illegal and dangerous activity, the Kanjozoku themselves display a complete disregard for authority, taunt the police and conceal their identity with masks.

Normally, activities like these are put down to a disenfranchised youth, rebelling against society and flicking a middle finger to the establishment. But for the Kanjozoku, it is a way of life and many have been involved in Osaka’s underground street racing for decades. Some of them are “not in search of enlightenment” and are simply chasing a high. While others profess a philosophy, tradition and a spirit of Kanjozoku that must be maintained.

In no way has Bowls Films glorified these activities (or the people involved) and neither are we. It is a documentary on an illegal, underground car scene and is presented as such. But, as an automotive enthusiast with a strong interest in Japanese car culture, this film is a fascinating glimpse into the Kanjozoku lifestyle.

Your comments are welcome in the section below. 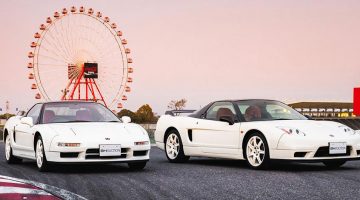