The greatest driving road in the world? Mallorca. EVO

EVO search for the world’s greatest driving road which leads them to the Spanish island of Mallorca in a Porsche Boxster GTS. 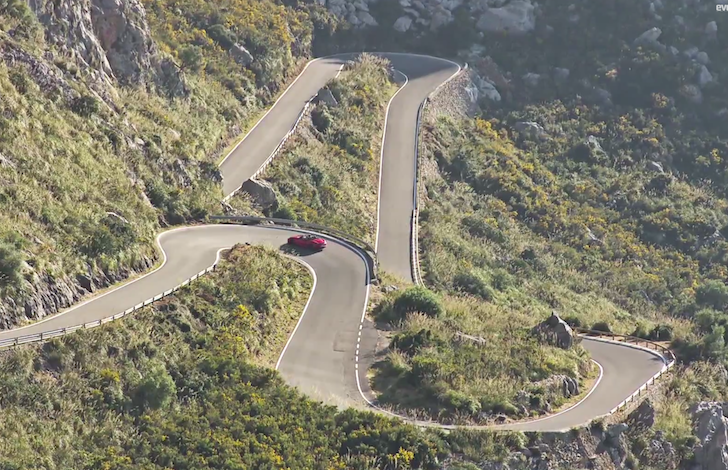 What defines the ‘greatest driving road in the world’ is a purely subjective thing, but I would have to agree with Henry Catchpole’s choice in the stunning roads of Mallorca as being up there with the best. I’ve driven these roads in all seasons and at every time of the day and night. I’ve even driven them in a Porsche Boxster GTS which is Henry’s choice for attacking the Spanish touge. But there is a problem…

This is not the Transf?g?r??an, the near desolate road that connects Sibiu and Pite?ti as it winds its way across the Carpathians in Romania. This is Mallorca, a popular tourist destination where the island’s population increases by 300-percent in the summer. The roads are filled with slow moving traffic. They slow down even further to take in the beautiful views that greet you around every bend. It is also the training ground for European professional and amateur cycling teams which are occasional impossible to pass. The roads are indeed amazing, but make sure you pack your patience as well as your toothbrush if you are planning a driving holiday there.

Sometimes though, you get lucky and have the roads to yourself. And in that moment, everything else is forgotten.