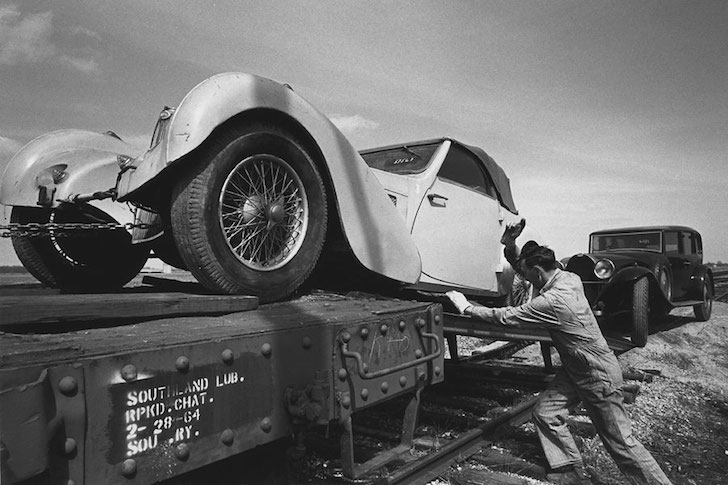 The story of John William Shakespeare’s Bugatti collection, sold to Fritz Schlumpf in 1964 for $85,000, is the stuff of automotive legend. It is like one big Bugatti barn find featuring the crème de la crème of the marque’s greatest hits, sold for a song and shipped from America to France. It is, however, far from a happy tale for both vendor and vendee. 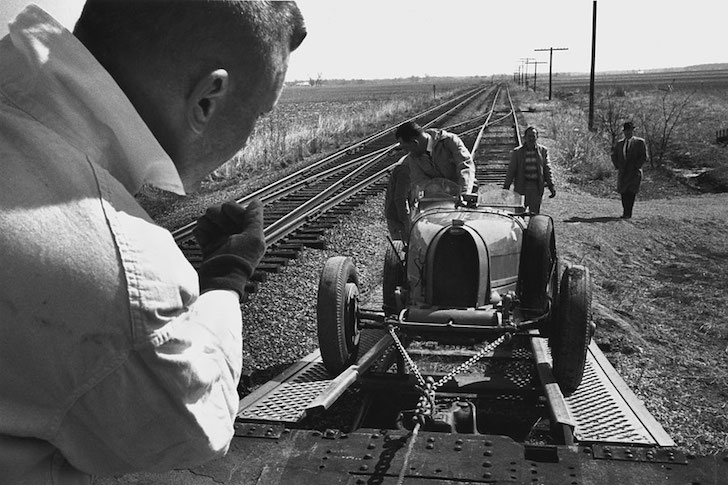 In 1975 (aged 69) John William Shakespeare was found dead in the basement of his home. He had been handcuffed, gagged and shot once in the head. The case was never solved, nobody was ever arrested and the murder of millionaire J.W. Shakespeare has always had a whiff of cover-up about it. Conspiracy theories are plentiful. 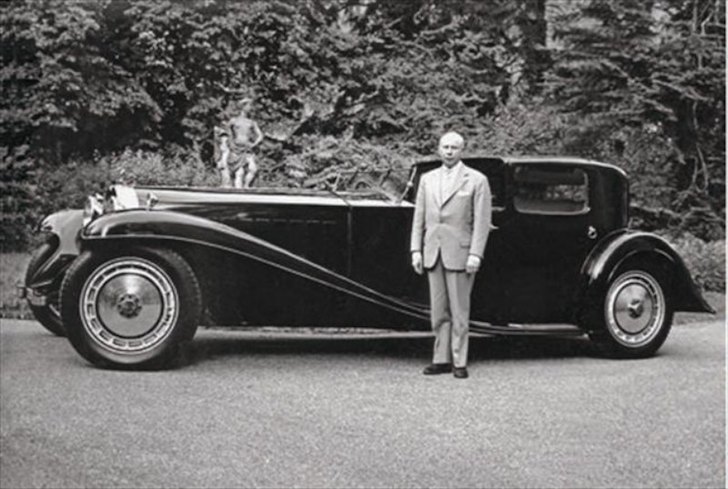 For Fritz Schlumpf, who has been painted by history as a ‘not very nice man’, a hasty escape to Switzerland was needed. In 1976, after embezzlement charges were levelled against Schlumpf, his disgruntled workforce seized the factories and the museum, and were out for blood. He was tried in his absence and charged with tax evasion, falsified accounting, abuse of assets, and gross mismanagement. Fined $10,000 and sentenced to four years in prison he, naturally, didn’t serve a day behind bars before his death in 1992. 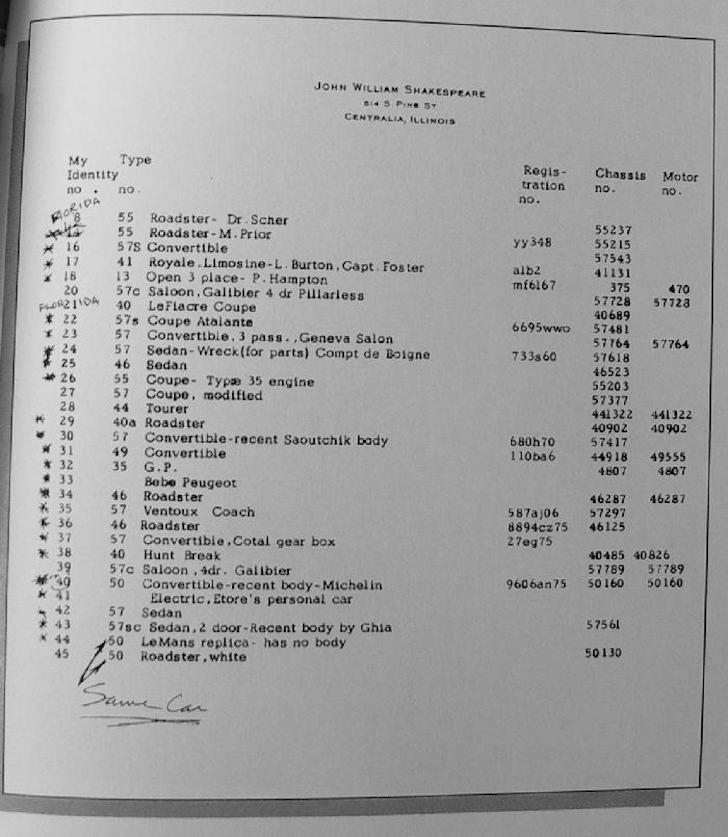 But what about the Bugatti collection? Where are they now? Check out the video below to find out.

For more information on Shakespeare and Schlumpf click HERE