The boy did it! Gulf Radical Cup Champion 08/09

It has been a long time coming however this weekend saw a triumphant victory from Basam Kronfli in the 2008/09 Gulf Radical Cup.

Suffice to say there were plenty of worried faces after morning practice when after returning to the pits the dreaded oil had splashed itself all around the engine and made a couple of puddles on the under tray. After some furious digging from Gary Francis and Andy Knight they found the differential had decided that its day was done.

So a qualification session missed Buzz headed out into race on at the back of the grid for race one. What happened next couldn’t have been written but as always in racing it happened!! Buzz managed to bring home a fifth place by driving around in 5th gear for the whole race – interesting lines was the order of the day to avoid labouring the motor! Into Race 2 after some further furious action Buzz blasted his way to the front and stayed there till the end of the race in turn taking the title that he had so long harked for!

Previous ArticleThe Rig: LR3
Next Article Shot Of The Day. In the Dead of the Night 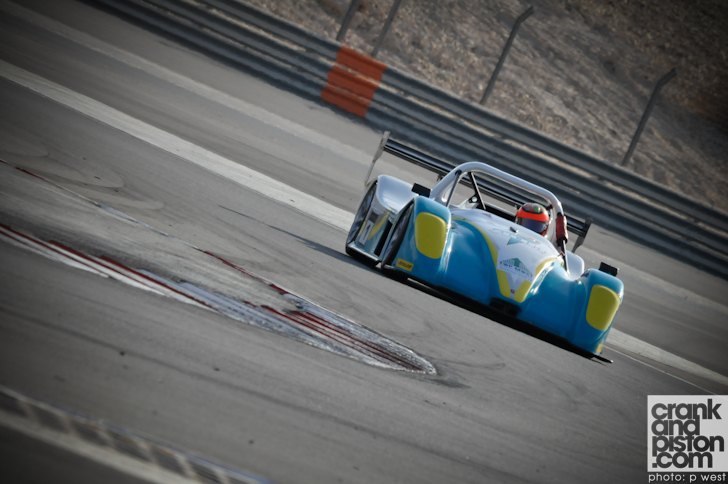 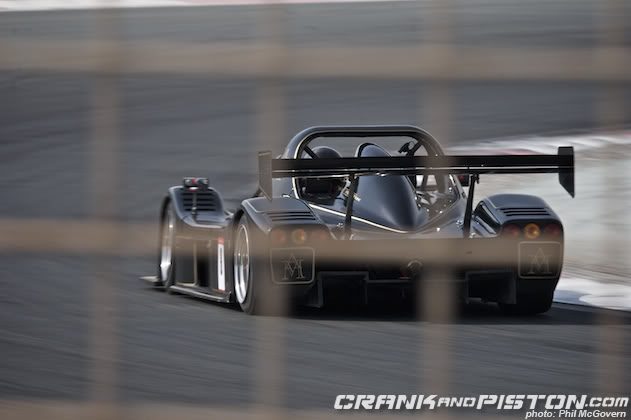 UAE National Race Day. Cars and behind the scenes 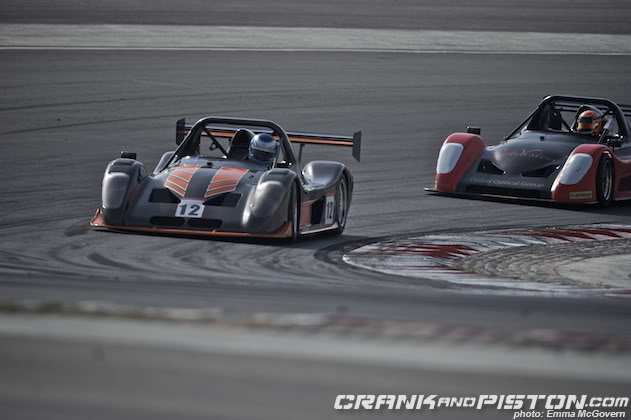