The Techrules Ren RS racer utilises micro-turbine technology and will debut at the 2018 Geneva motor show. 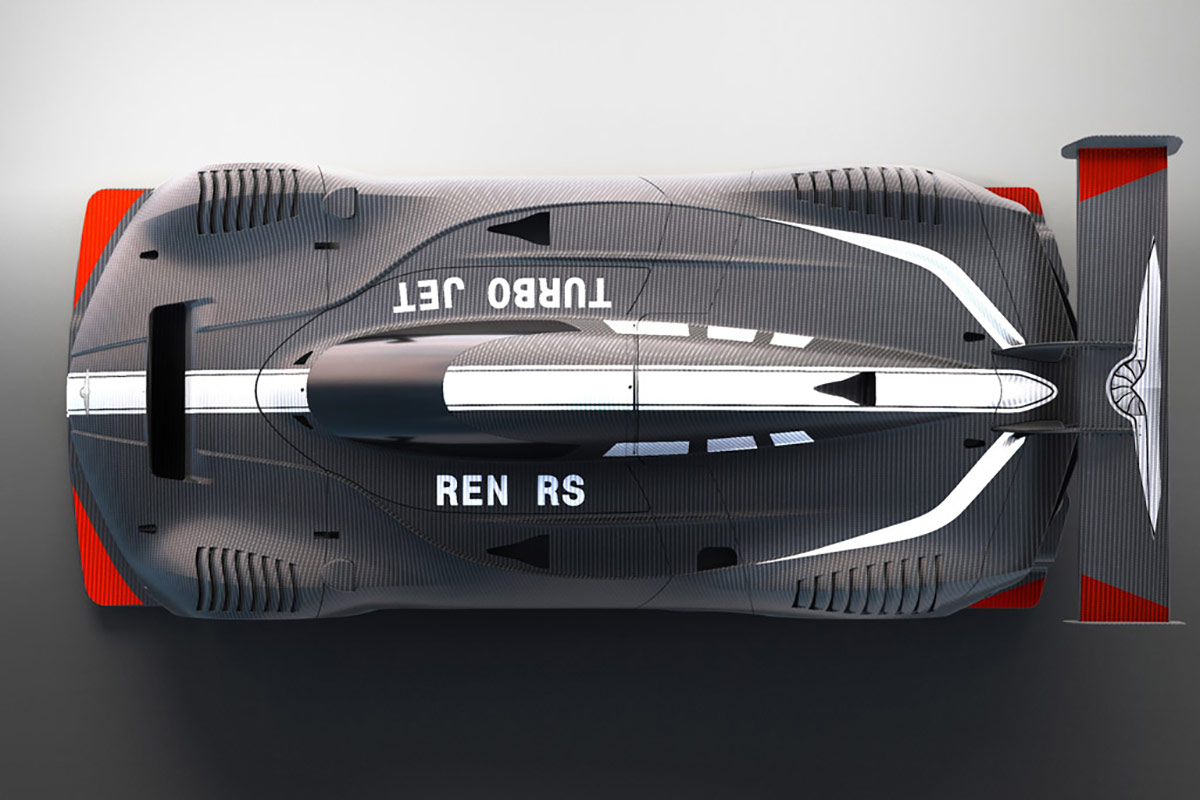 Set to be unveiled at the 2018 Geneva motor show in March, the Techrules Ren RS is a lightweight, track-only variant of the Techrules Ren supercar that appeared at the event last year. Techrules has not yet confirmed whether or not the Ren RS will make production.

Based on the road-going Ren, the Ren RS employs the same turbine-recharging electric vehicle powertrain technology. As a result, you can specify the Ren RS with four or six motors (two on the front axle and two or four on the rear axle). The latter motor combination develops 1287bhp, which yields a 0-100kph time of 3sec and a 330kph V-max.

However, the biggest exterior change sees the cockpit canopy slimmed down to a slipperier shape, akin to a fighter-jet-style canopy. As a result, the Ren RS only has room for one occupant, not three like the Ren.

The chassis layout is as per the Ren, which debuted at the 2017 Geneva motor show. So aluminium subframes, which house the electric motors and provide the mounting points for the double-wishbone pushrod suspension, are secured to a carbonfibre tub. Continuing the theme of high-grade race-spec componentry are AP Racing carbon-ceramic brakes and KW dampers.