This is the new McLaren 650S. Yeah, it’s not what we were expecting either. 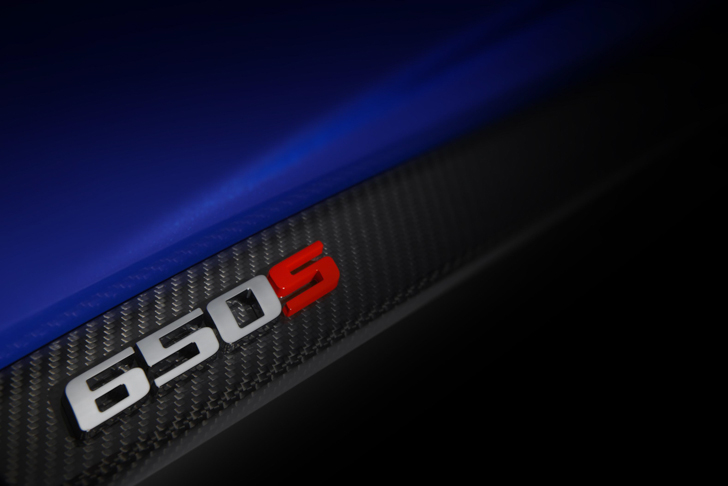 The full unveil of McLaren’s new model – said to slot neatly in-between the MP4-12C and the P1 in full Ferrari 458 Speciale range – will not make its debut until 4 March at the Geneva Motor Show, so details are pretty slim at the moment.

We’re going to take a shot in the dark though and assume the new 650S will use McLaren’s staple 3.8-litre twin turbo V8, will chuck out 650hp – some 25hp up on the 12C – and will muller the corners, given the ‘learnings’ it has apparently received from the P1.

McLaren’s portfolio is looking pretty impressive, with both the 12C and P1 now established names, and the Porsche 911 rivalling P13 and new P15 supercar keeping petrolhead message boards busy. And all they show is the name badge.