In its latest clip, could Alpina be teasing the arrival of a brand new BMW 7 Series alternative? 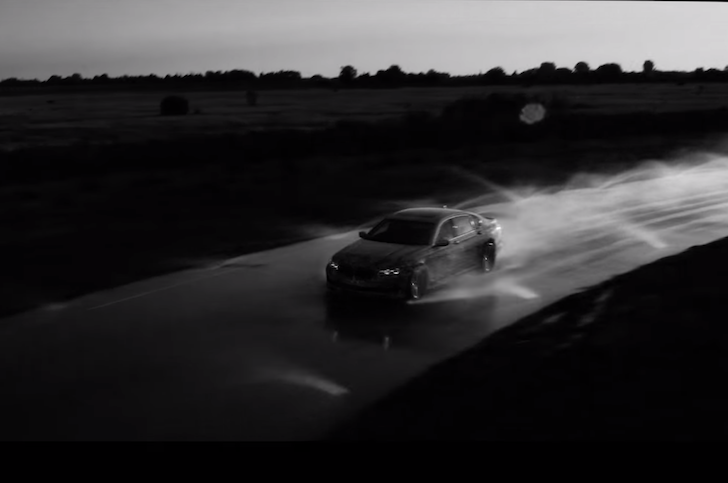 There’s a new model arriving from Alpina, and it looks enticingly like the company’s latest alternative to the new BMW 7 Series.

The below trailer, complete with operatic soundtrack and classic black and white colours shows the newboy being put through its paces both on-track and through a skidpan, and though those belting vocal chords do their best to drown out the engine noise, there is the faintest signs of a twin-turbocharged V8 warbling away underneath. So expect the new probably-B7 to have some serious power attached to it.

Styling tweaks prove more difficult to tell at a glance thanks to camouflaged paintwork, though given Alpina’s styling cues in the past, we can expect some new, über lush leather and wood trim, some new alloys and some bespoke exhaust pipes. Hopefully fuller details will drop in the next few days.

Since the company’s foundation in 1965, Alpina Automobiles has worked in tandem with BMW, rebuilding Munich’s product line to offer a higher specification of luxury and performance. Such was the case when we tried the B6 in the Middle East early last year…