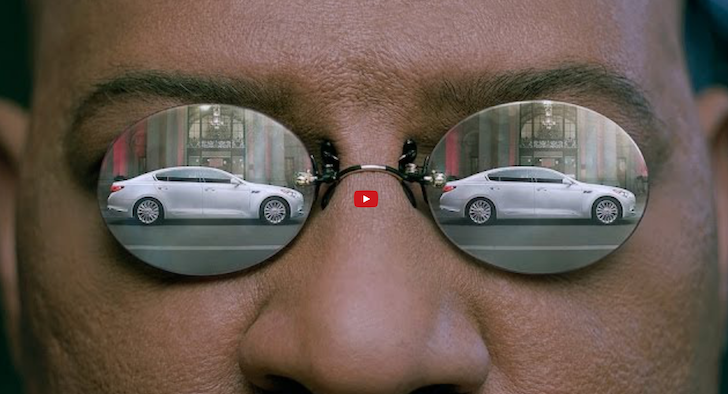 One of the most successful sporting events is therefore the Super Bowl. We don’t really understand the rules – as it is not motorsport related – but manufacturers know that it’s prime time television with a massive captive audience of sofa sitting, TV watching, beverage drinking, pizza eating viewers who are susceptible to the subliminal messages contained within advertising.

Ever wondered why all the villains in Hollywood movies are played by Brits? Jaguar have the answer in their #GoodToBeBad commercial.

Audi genetically engineer a Doberhuahua to (apparently) highlight the “frightening consequences of bringing compromise into the world.”

Every time a Volkswagen hits 100,000 miles, a German Engineer gets his wings. *Red Bull is a banned substance for German Engineers and seen as cheating.

Hyundai highlight how the upcoming generation are incapable of doing anything which necessitates technology that removes responsibility.

If we have missed any then let us know and we will tag them on.