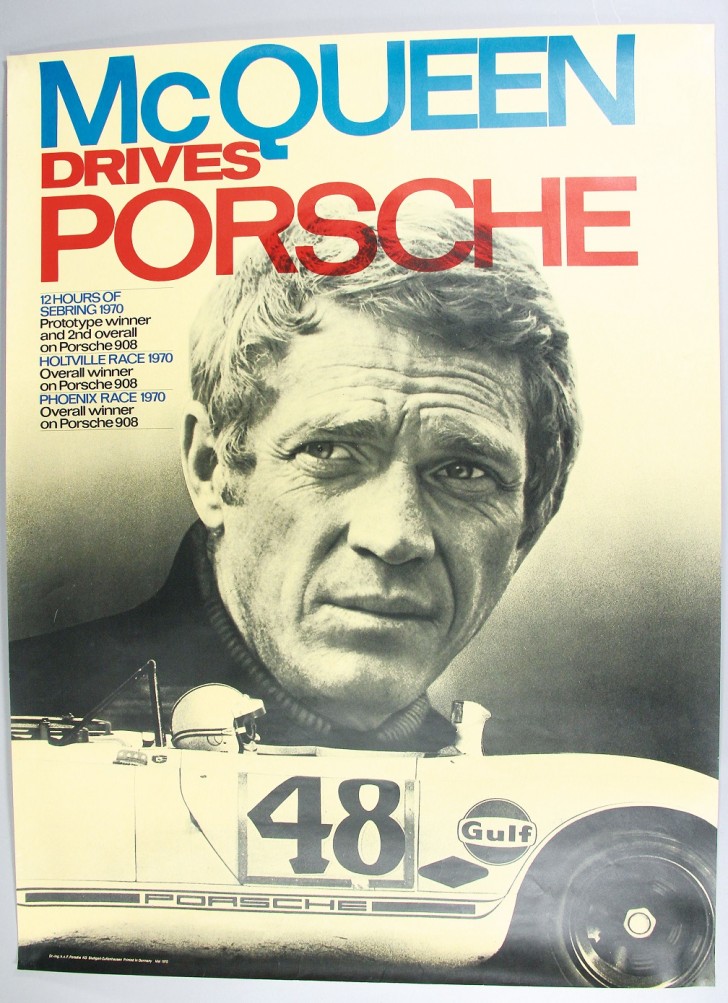 Even now you might be wondering what would look good hanging from that office wall or propped up in the corner next to the ficus. Alongside our other hundred or so suggestions, Collector Studio might just be the ticket. In some cases, almost literally.

Amongst the Toronto-based collection for instance you can find a 1924 Targa Florio participation medal (presented to Alfred Neubauer after finishing 15th overall aboard his Mercedes PP, and who didn’t seem to mind that they’d misspelt his name as Neubaurer), an ex-Aryton Senna McLaren-Honda MP4-6 nosecone from his final championship year in 1991, and a set of Gilles Villeneuve’s Ferrari racing overalls from 1982, the same year he would be lost at Zolder.

The petrolhead elite amongst you though may be more interested in this original Steve McQueen poster from 1970 that celebrates his 2nd place at the 12 Hours of Sebring with Peter Revson in the Porsche 908/2. Victories in the 908 at Holtville (at a Sports Car Club of America National Sports Car Championship meeting) and Phoenix (the ‘Winter Sprint’ charity event) in 1970 are also championed on the poster. 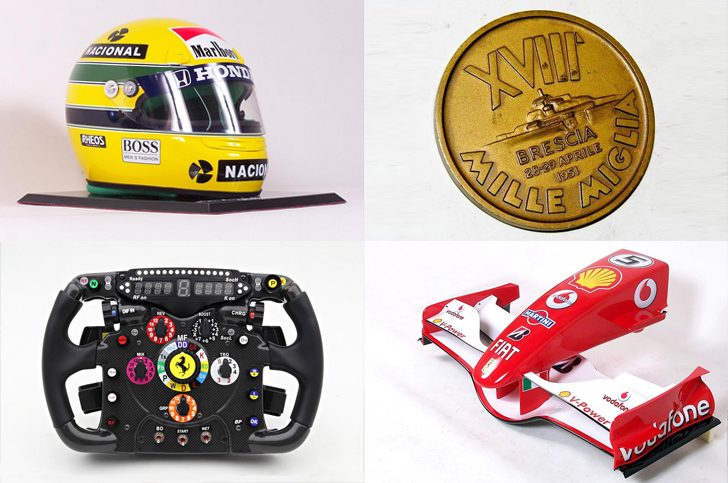 Now, Collector Studio neglects to mention a price for this silver screen’s McQueen lesser seen 30×40” item, which – in our experience – means it will be pretty hideous. If posters aren’t your thing though, you might like to check this out: a sofa influenced by the Gulf Racing Porsche 917K that starred in McQueen’s 1971 epic Le Mans. Meticulous in its detail down to the livery, even the front end is made of fibre glass.

“When you’re racing, it…it’s life. Anything that happens before or after is just waiting”. And no better place to wait either. 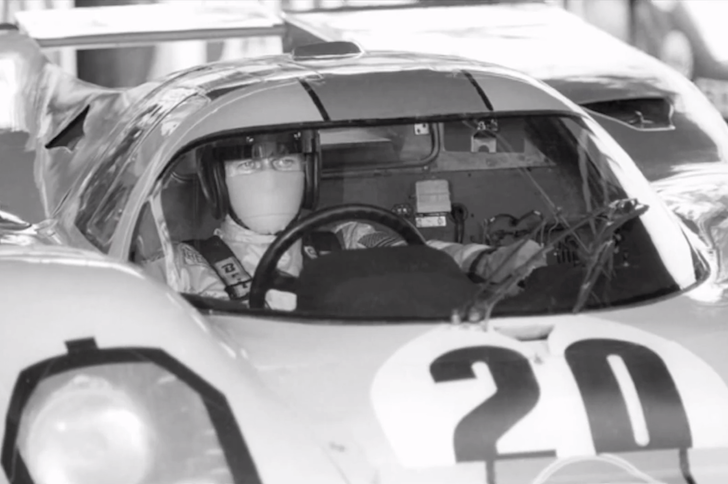 I Am Steve McQueen. Network Entertainment. 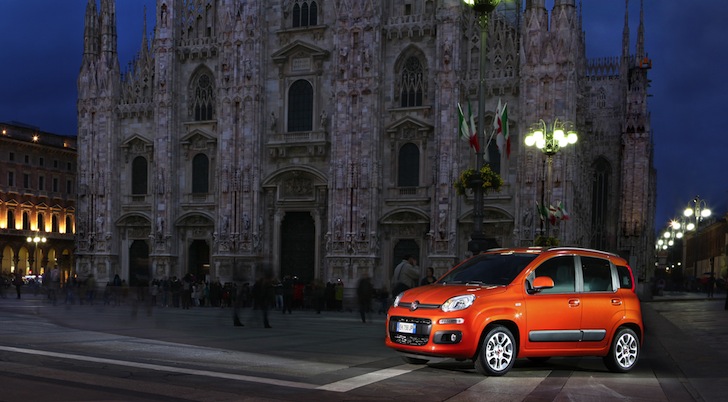