Slam’d Magazine offers its highlights from the 2015 SEMA Show 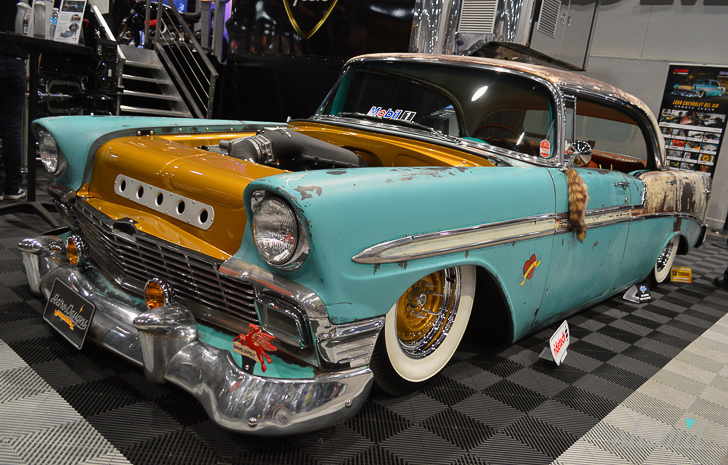 Whilst we, on the other side of the globe, were focusing on the 2015 Dubai International Motor Show, Slam’d Magazine was ironically living it up at this year’s SEMA show.

Now, don’t mistake this for a comprehensive look at the best and finest of this year’s SEMA offerings. Instead, Slam’d has gone behind the scenes and on the ground to uncover some of the most delectable and bespoke models to make their way to Las Vegas. If you’re interested, such models include an 8 second quarter mile Mustang Cobra, a Veloster Turbo BTR, Ken Block’s Hoonicron_RTR and a hilariously bright-alloyed Lamborghini Hurácan among others. Should, if nothing else, get you stoked for next year’s show… 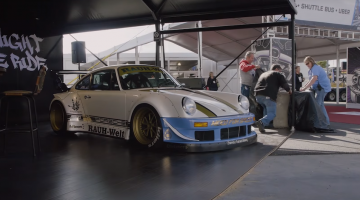