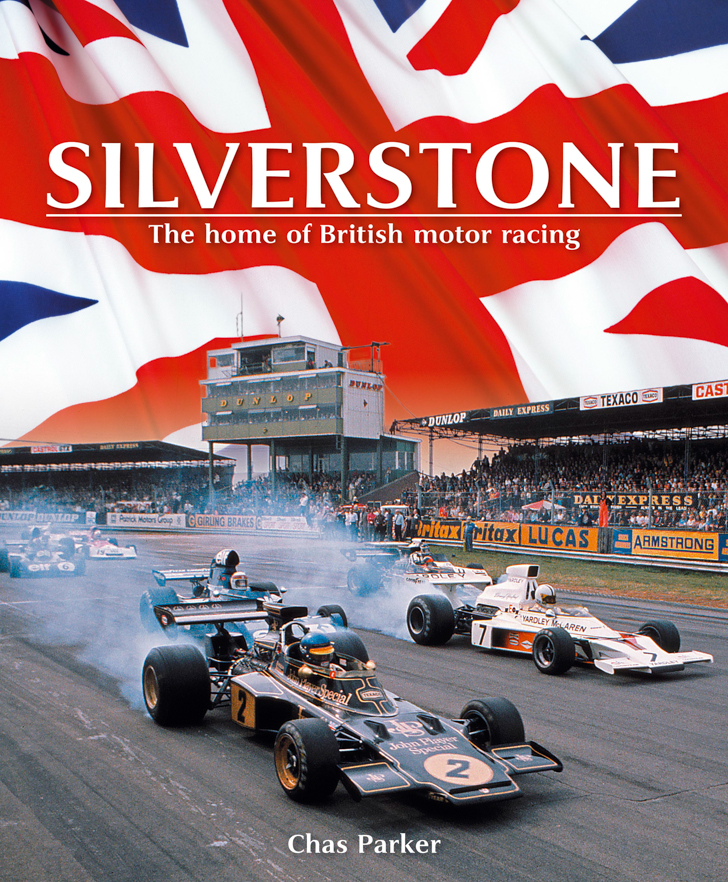 You could count the number of books that have been published on the Silverstone Circuit – the venue for the first ever Formula 1 Grand Prix – on several hundred hands. Few though have been written by a former astronaut (you’re not surprised with a name like Chas, surely). 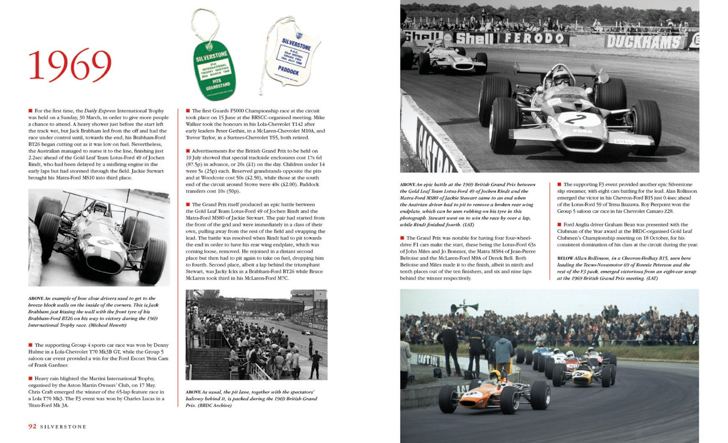 The home of British motor racing takes an in-depth look at the Northamptonshire circuit, from its formative years as a World War II airfield, through the deep dark years (and temporarily replacement by Donington Park) as Formula 1 supremo Bernie Ecclestone searched for a new ‘world class facility’, to the new circuit layout that crankandpiston experienced at this year’s F1 British Grand Prix. 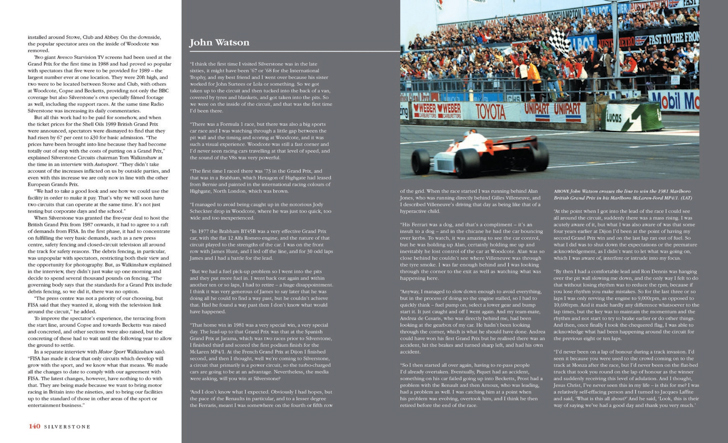 In the sixty years since that first Grand Prix, Silverstone has hosted many of the sport’s memorable moments – including Michael Schumacher winning in 1998 on pitroad, a priest’s track invasion in 2003, and Keke Rosberg’s record 160kph qualifying run in 1985 (footage of which I can’t find so enjoy the race highlights instead). The hardback even includes insights from F1 legends – and British GP winners – Nigel Mansell, David Coulthard, Mark Webber, Mika Hakkinen, John Watson and Jackie Stewart. 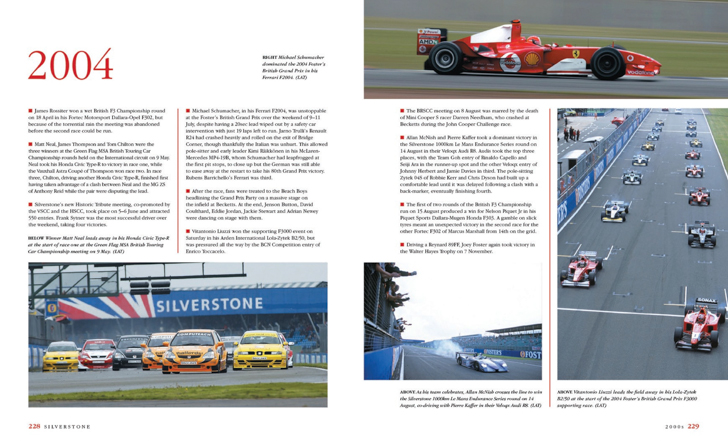 And for the tin top/GT/alternative single seater fans amongst you, Silverstone covers epic moments from the British Touring Car Championship, MotoGP, the British GT Championship, Formula 2 and Formula 3, as well as the DTM.

Former astronauts rarely do things by halves, after all.