OPINION. Should we expect more from Lamborghini?

Having recently sampled the Lamborghini Huracán on home turf, Bassam found the Gallardo replacement very impressive. But was it everything he had hoped for…?

Recently I bumped into a mate of mine shortly after handing back the keys to the Lamborghini Huracán I’d just tested for the first time, and unsurprisingly his first question was what did I make of the new boy from Sant’ Agata? As he leaned forwards expectantly awaiting my proclamations, I was surprised to find that a long pause ensued while I gathered my thoughts on the Gallardo’s long awaited replacement. After a bit of contemplation the best I could do was to affirm that it was really very good. The reason for my surprise was that like most people with a pulse, my response to a Lamborghini related question would normally be an unhesitating goofy grin that spreads from ear-to-ear, followed by passionate hyperbole.

Instead, my reaction to the Huracán is one of admiration for its pretty looks, respect for its scintillating pace and surprise at its abilities as an all-rounder. In other words the same way I feel about its younger sister the Audi R8. Don’t get me wrong the R8 is an incredible car; I even owned one for several years and miss having it in my garage to this day. It’s just that I expect something else from Lamborghinis, I want to love them for being crazy and uncompromising and flamboyantly Italian. I need Lamborghini to fill me with juvenile excitement not with admiration and respect. To add insult to injury Rock’n’ Roll Lamborghini has set up the Huracán for ultimate grip and traction, at the expense of adjustability. Meanwhile the similarly-chassised R8 happily plays the role of drift king and puts pleasure firmly ahead of G-force figures. That’s quite ironic when you consider fast Audi’s usual propensity for safe, staid handling. 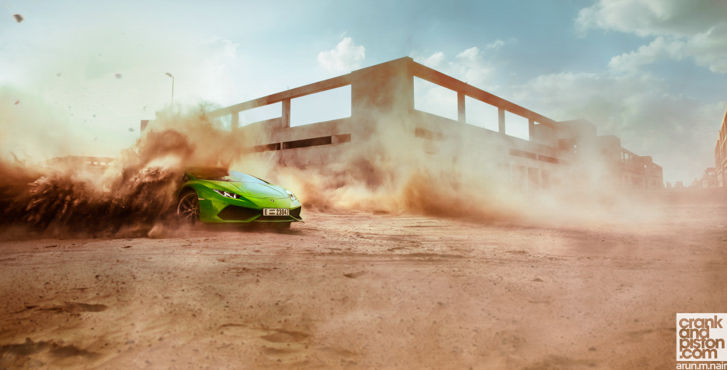 Which brings me nicely to my main Huracán irk, that what you get out of it depends entirely on which of its three driving modes you have selected. It has to be in its harshest Corsa mode to shed its inner-Audi and unleash its wild side, and as a result when the drama finally arrives you can’t help but feel it’s synthetic. That seems to be a recurring theme when you consider the Porsche Carrera GTS and the Maserati MC Stradale we tested recently, both of which suffer from the same affliction. Mindboggling advances in technology mean drivers can transform the behaviour of a car to suit his/her mood at the push of a mode button. I understand that a car with a broader range of abilities will have a wider audience, but I fear that this attempt of being everything to everyone isn’t always appropriate and watering down the extreme core values of brands like Lamborghini is a step back instead of forwards. You wouldn’t put a racetrack setting in a Rolls Royce Phantom now would you? Nope, I didn’t think so. 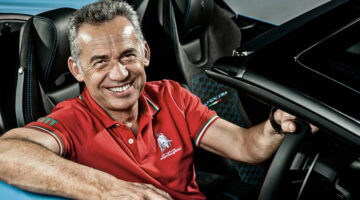 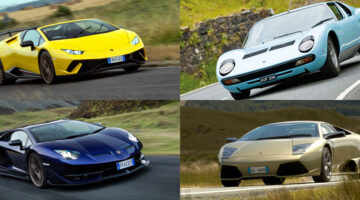