What if Shell made a car with F1 designer Gordon Murray? 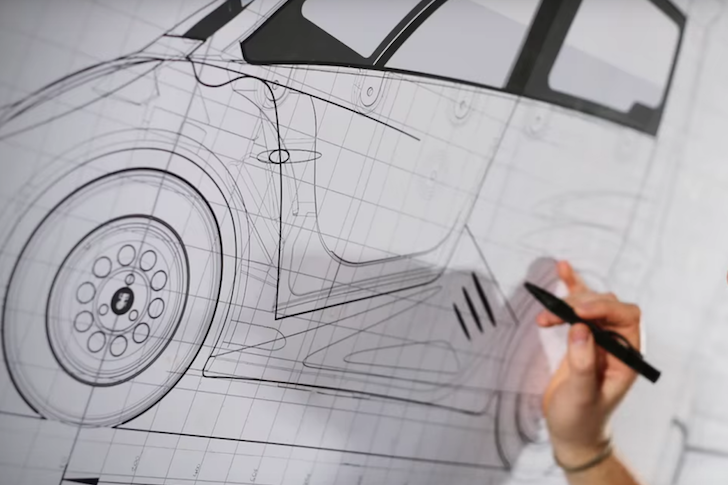 Shell has showcased its new concept three-seater city car, which is an evolution of Gordon Murray Design’s T.25 city car produced back in 2010.

Built around Gordon Murray Design’s patented iStream platform, the concept represents a rethink in the way cars are designed, developed and produced. It combines lightweight technology – with the car weighing just 550kg – with the use of materials that have a low energy and CO2 footprint. The Shell concept city car has been independently tested at a UK certified automotive testing facility to measure fuel economy and CO2 emissions. In the NEDC test the Shell concept car produced lower CO2 emissions than both a typical petrol-powered city car (28%) and a hybrid car (32%).

The car also uses recycled carbon fibre for its body that can be assembled for a quarter of the price of a conventional steel car and almost the entire car can be recycled at the end of its life. The car makes use of a modified version of Shell’s Drive app via a smartphone, which gives the driver real time feedback emphasising the fact that fuel consumption is highly dependent on driver behaviour.