With that in mind, we thought it time to dust off the history books and bring you seven facts about Red Bull Car Park Drift that you may not know.

1) For the second year in succession, the Red Bull Car Park Drift season finale takes place in Dubai, with this year’s event to be hosted at Meydan Hotel’s G12 parking following a big evening of smoking tyre action at the Dubai World Trade Centre in 2013. Dubai though still has some way to go however to catch up with Lebanon, which has hosted all bar two of the CPD’s season finale, ’08-’11. In 2012, the King of Drift was crowned at the Jordanian Dead Sea.

2) The tournament-style Red Bull Car Park Drift is just one of the series’ notable characteristics, including the relatively new Double Drift Nations Cup. Fans however may be surprised to hear that this is not how CPD was originally formatted on its debut in 2008, an ‘all or nothing’ style event allowing Michel Feghali wrap up the inaugural King of Drift title in just one night. Only two years later in 2010 did the tournament begin, with qualifying rounds taking place across the UAE, Kuwait, Oman, and Jordan ahead of the grand finale in Beirut. 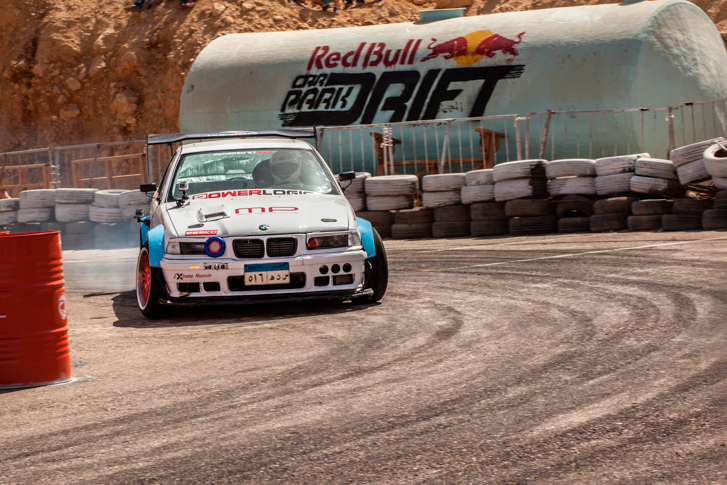 3) If you’re looking to be a success in Red Bull Car Park Drift, you stand a good chance if you’re competing with a mid-sized, rear-wheel drive BMW. Since the inaugural run in 2008, four of CPD’s six champions have piloted either a 320 or an M3 on the way to victory road. Only Saeed AlMouri (2011) and the late Jad Himo (2013) have won in something else, namely a Chevrolet Lumina and Nissan 350Z respectively.

4)…and if you’re really looking to double your odds, you may want to consider Lebanese citizenship. More than half of Red Bull Car Park Drift’s champions – Michel Feghali (2008), Garo Haroutiounian (2009), Firas Khaddaj (2010) and Jad Himo (2013) – hailed from Lebanon. 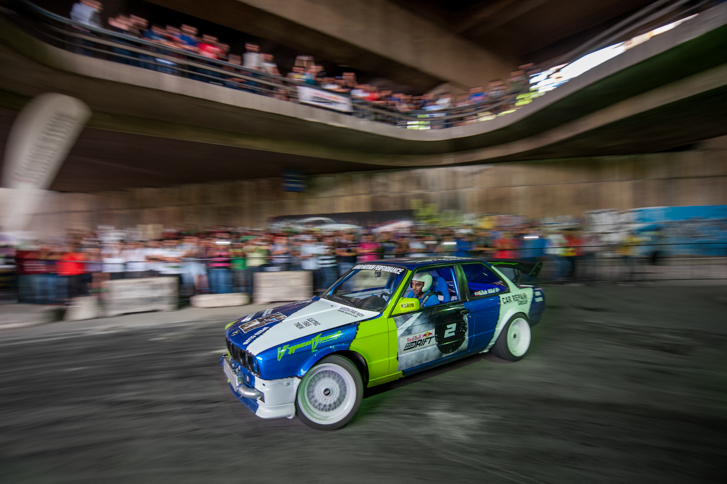 5) This year’s Red Bull Car Park Drift is the eighth competition to date, but while the first event took place in 2008, the series’ genesis dates back to 2005. Enthused by the drift scene in Japan, and – in particular – the underground scene in Hong Kong. Keen to ‘light a fuse’ in the Middle East, Red Bull put plans into motion, including signing Abdo Feghali as the series’ lynchpin.

6) ‘Dado’ Feghali though is not the only high-profile Red Bull-backed celebrity to attend the Red Bull Car Park Drift finale. Former 24 Hours of Le Mans contender – and two-time Porsche GT3 Challenge Cup Middle East champion – Abdulazziz Turki Al Faisal was on the judging panel last year in Dubai, whilst in 2012, ‘Mad’ Mike Whiddett made the journey across from New Zealand. 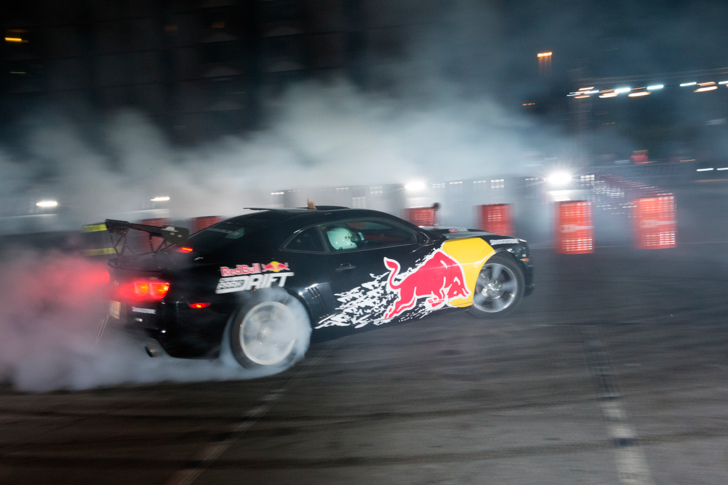 7) Injuries sustained by one entrant during this year’s qualifying rounds in Turkey mean only qualifying from eight of the nine region’s will take on the grand finale in Dubai at the end of this month (including 2012 champion Mohammad Kukhun). If you’re intrigued to know who is who: